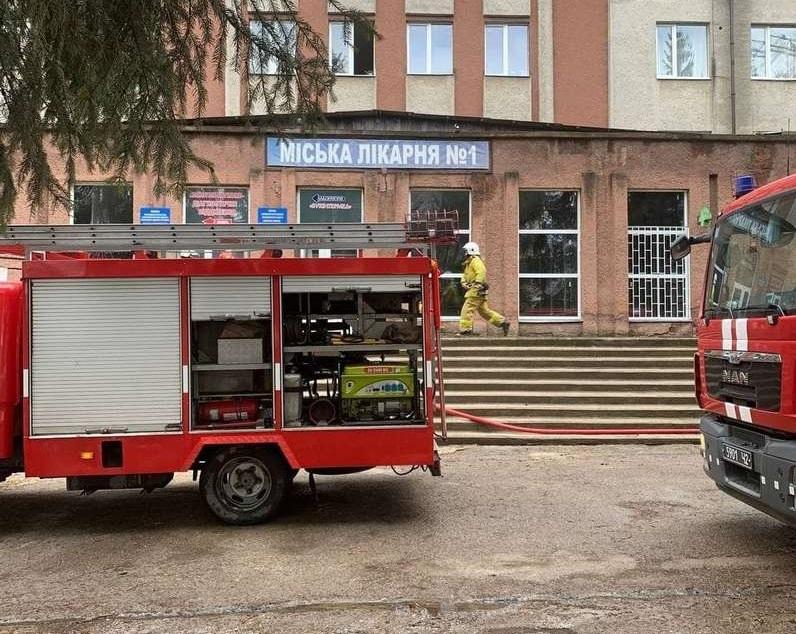 An explosion in a ward of Chernivtsi-based hospital No. 1, where COVID-19 patients are treated, has left one person dead and two more injured.

Read alsoGTS Ukraine Operator LLC says blast outside Poltava may be act of subversive activity (Video)The fire broke out in the hospital building located on Maidan Heroes Street in the city of Chernivtsi at about 13:00 on Saturday, First Deputy Chief of the State Emergency Service in Chernivtsi region Oleksandr Aisyuk told UNIAN on February 27.

In particular, one person was injured, while another one suffered from carbon monoxide poisoning.

An old man died in the fire, the official said.

"We still cannot say anything about the causes of the fire. It will be established by the bodies of inquiry," he added. 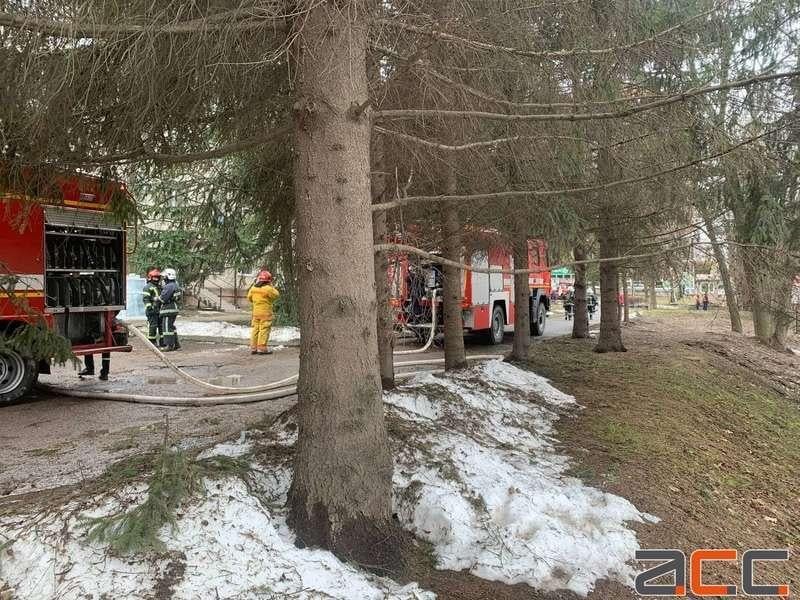