This is the 13 top Ukrainian title for the team. 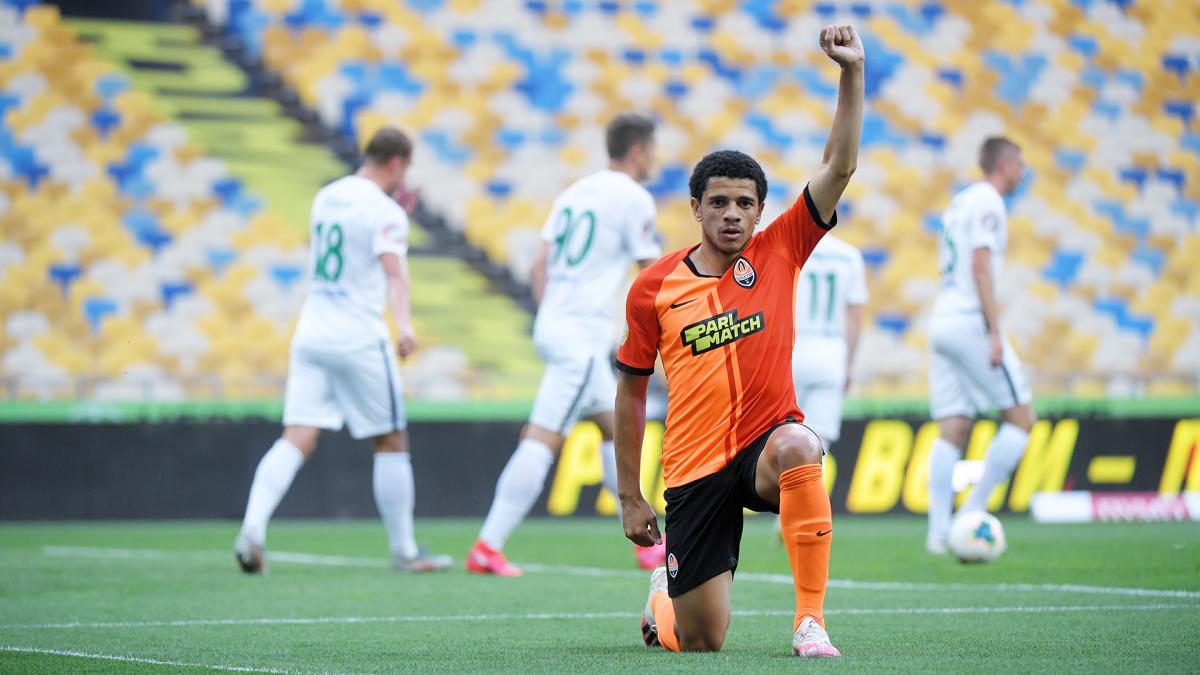 FC Shakhtar Donetsk have won Ukrainian Premier League for the fourth consecutive year, having beat Alexandria 3:2 on Matchday 27, thus becoming unreachable to rivals with their 71 points.

In the game that was nominally a homer for Shakhtar, hosted by Olimpiysky Arena in Kyiv, the squad needed a win to secure the title.

Having scored early in the game from a penalty kick, Shakhtar remained confident in the first half. Alexandria delivered a worthy rebound on 48th after a successful corner and scored one more time in just four minutes, this time with a penalty kick.

Shakhtar boosted their pressure to equalize on 60th before Brazil's Tison sealed a double, becoming the game's MVP.