Darijo's new role duties include the development of young footballers and the adaptation of foreign players. 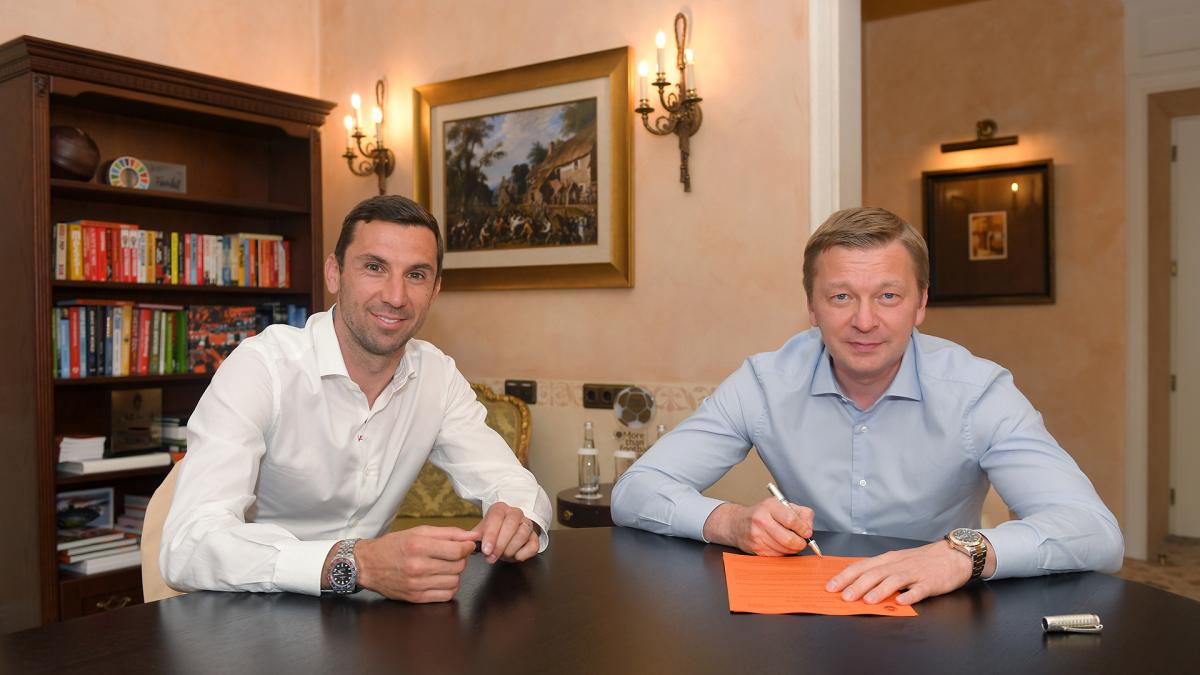 Darijo Srna has been appointed as FC Shakhtar Director of Football.

"Srna spent 15 seasons at Shakhtar, making 536 appearances (club record), scoring 49 goals and winning 26 trophies: the UEFA Cup, 10 league titles, seven Ukrainian Cups, and eight Super Cups. He can use his vast football experience to help the young players succeed with the club," FC Shakhtar said on its website on June 24.

A year ago, Shakhtar's former captain Srna returned to the club and joined the coaching staff of Luis Castro.

Darijo's new role duties include the development of young footballers, the adaptation of foreign players, participation in transfer discussions, correspondence of the Academy teams and the first team to the club's philosophy and Shakhtar's playing style.

"This season was a kind of trial period for Darijo as a non-footballer," FC Shakhtar CEO Sergei Palkin said. "We all worried about him, watched whether he would succeed. He did everything very successfully! We all understand that he is the club legend. All the players in the team treat Darijo with great respect, for young players he is generally an idol. His personality is quite important in the team these days. The decision to appoint Darijo as a Director of Football is justified by his work, his influence and help to Shakhtar. His main task is to be inside the team life. To understand all processes - both training and operational ones. To be a link between the club management, the coaching staff, the team and the president."

While commenting on his appointment, Srna said: "The position is really serious. The most important thing is that I will be on the field. Because I am not an office man, as I've spent my whole life on the football pitch. I like to feel the team, feel the coach. Over the past year, I have learnt many things from [the current manager of FC Shakhtar Donetsk] Mr Castro, and I'm grateful to him for the opportunity to help the team. And my role is always the same – to benefit Shakhtar, to help developing young players and try to make the team play some beautiful attacking football."

"I must be present at every training session, at every game. But many of my duties will change. There are many points on my contract, but I will always respect the club and carry out all the tasks set for me. I'll do my best to make Shakhtar stronger," he said.

If you see a spelling error on our site, select it and press Ctrl+Enter
Tags:News of UkrainefootballShakhtarFCShakhtarDonetskDarijo Srna