Some 205 kilometers of roads and more than 120 bridges have been damaged. 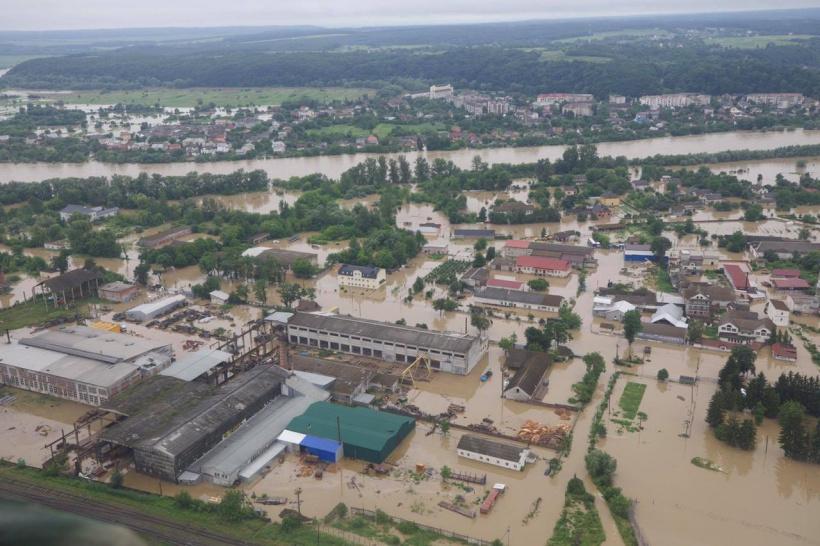 Over 120 bridges have been damaged / Photo from the government's portal

"I just want to mention a whopping figure – I want you to think about it: 22,000 household plots, vegetable gardens and orchards in four regions have been destroyed," he said on TV, according to the Liga.net media outlet.

According to him, 205 kilometers of roads and more than 120 bridges were damaged in the areas affected by the disaster, about 5,000 wells with drinking water were flooded.

Rescue workers of the State Emergency Service deliver water to households by helicopter.

As UNIAN reported earlier, heavy rainfalls on June 22-24 worsened the flood situation in Ivano-Frankivsk, Chernivtsi, Lviv, and Ternopil regions. Over 300 villages and towns have suffered from flooding in four western regions alone. Three persons in Ivano-Frankivsk region died as a result of the disaster.