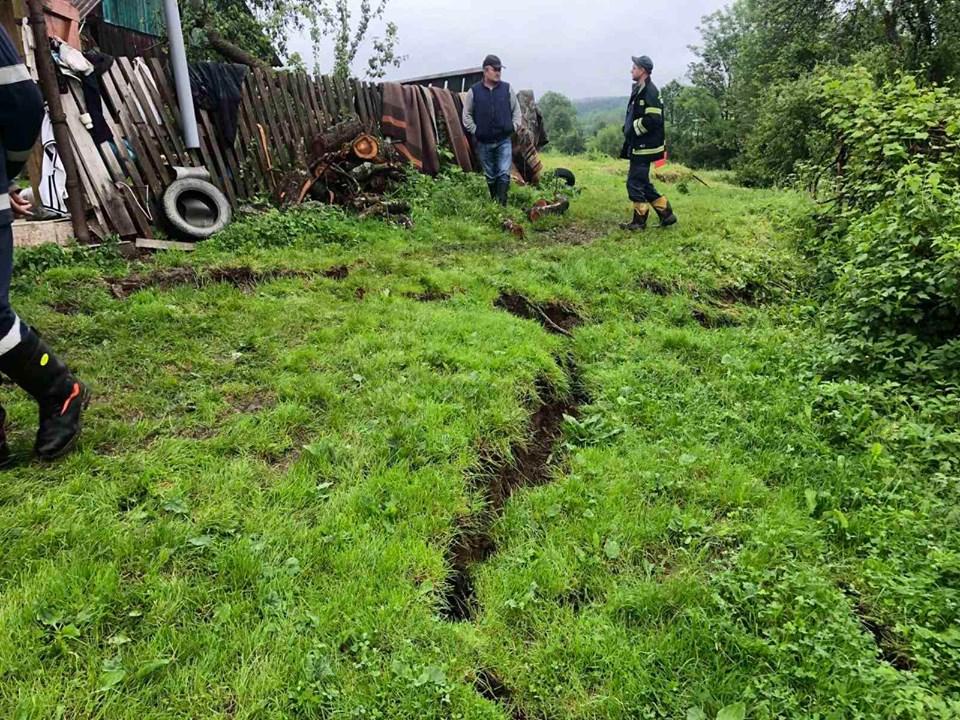 About 300 villages and towns were flooded in four regions of Ukraine / Photo from lv.dsns.gov.ua

The ministry appealed to the partner states and the headquarters of international organizations, asking for help to overcome the consequences of the natural disaster, the ministry's press service told UNIAN.

Separate appeals were sent to the EU and the North Atlantic Alliance.

The ministry counts on partners' support for the efforts of the government of Ukraine to protect the life and health of its citizens, critical infrastructure facilities, and reduce the negative impact of natural disasters on the economy.

As UNIAN reported earlier, heavy rainfalls in recent days caused serious flooding in Ivano-Frankivsk, Chernivtsi, Lviv, Zakarpattia, and Ternopil regions. Three people in Ivano-Frankivsk region were killed as a result of the disaster.

The Ukrainian government deployed 1,700 emergency workers and 470 pieces of equipment, including six helicopters, to deal with the immediate consequences.

The Cabinet of Ministers allocated UAH 672 million, or US$25 million, from the state reserve fund to overcome the aftermath of the flooding in the western regions of Ukraine.