Zelensky arrives in flood-hit Prykarpattia before his self-isolation expires

The president will chair a meeting on disaster management in the country's western regions. 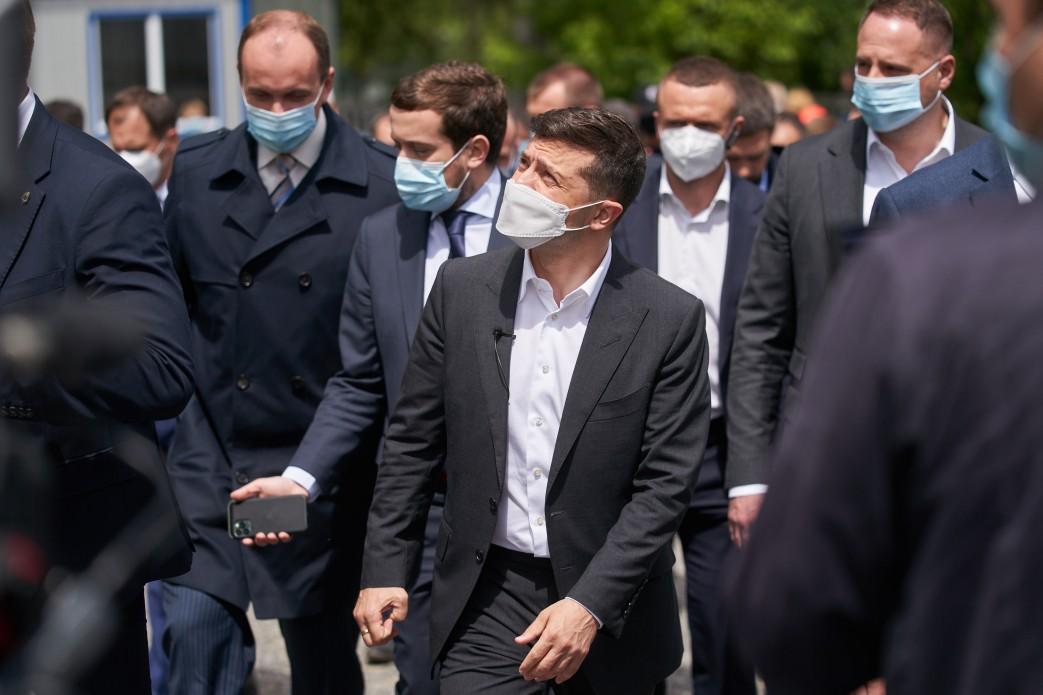 Zelensky is scheduled to meet with residents of a flood-hit village / Photo from president.gov.ua

Ukrainian President Volodymyr Zelensky has arrived in flood-hit Ivano-Frankivsk region, also known as Prykarpattia, on a working visit before his self-isolation has expired.

The head of state will personally inspect the territory of the region affected by recent floods, according to the press service of the Office of the President.

He is scheduled to meet with residents of a village in the natural disaster zone.

In addition, the president will chair a meeting on disaster management in the country's western regions.

As was reported, heavy rainfalls on June 22-24 worsened the flood situation in Ivano-Frankivsk, Chernivtsi, Lviv, Zakarpattia, and Ternopil regions. Some 285 villages and towns have suffered from flooding in four western regions alone.

As UNIAN reported earlier, Zelensky was put in two-week quarantine because his wife, Olena Zelenska, had tested positive for the coronavirus. His self-isolation period is officially expiring on Friday, June 26.

If you see a spelling error on our site, select it and press Ctrl+Enter
Tags:News of UkrainedisasterWestZakarpattiafloodsnaturefloodingZelensky