As of today, Ukrainian citizens may visit 104 countries. 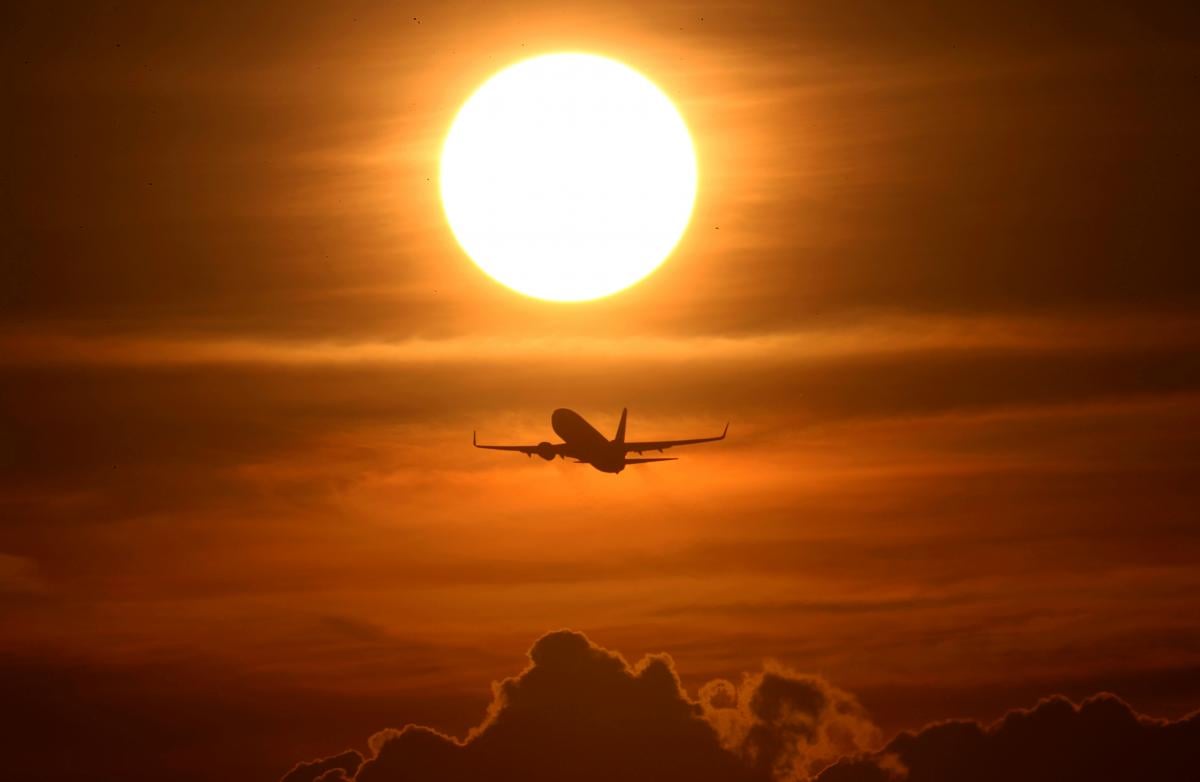 "As of today, 104 countries are open for Ukrainian citizens. Let me remind you there were 95 such countries at a briefing on February 19, i.e. we added nine countries to this list over a month," he said during an online briefing on Friday, an UNIAN correspondent reported.

"Iceland, Montenegro, Haiti, Guyana, Bangladesh, and Gabon are among the new countries that have re-opened their borders. Entry conditions may certainly include compliance with anti-epidemic requirements. Therefore, I ask you to properly check all entry rules. You can do this on our website: https://tripadvisor.mfa.gov.ua/," he added.

Read alsoCOVID-19: Ukraine updates list of red, green zone countriesThe minister did not elaborate on the rest of the countries.

At the same time, the Foreign Ministry told UNIAN that Thailand, India, and Botswana had also re-opened borders for Ukrainians.

Despite the increase in the number of countries that re-open borders for Ukrainians, the coronavirus epidemic is not abating, and the situation is very difficult both in Ukraine and worldwide, the minister stressed.

"Therefore, refrain from traveling without urgent need, and if you are already traveling, we urge you to comply with the strictest safety measures," Kuleba added.