Tunisia has closed its borders to Ukrainian tourists, whereas Kazakhstan, Sierra Leone, Rwanda and Sudan have reopen their borders. 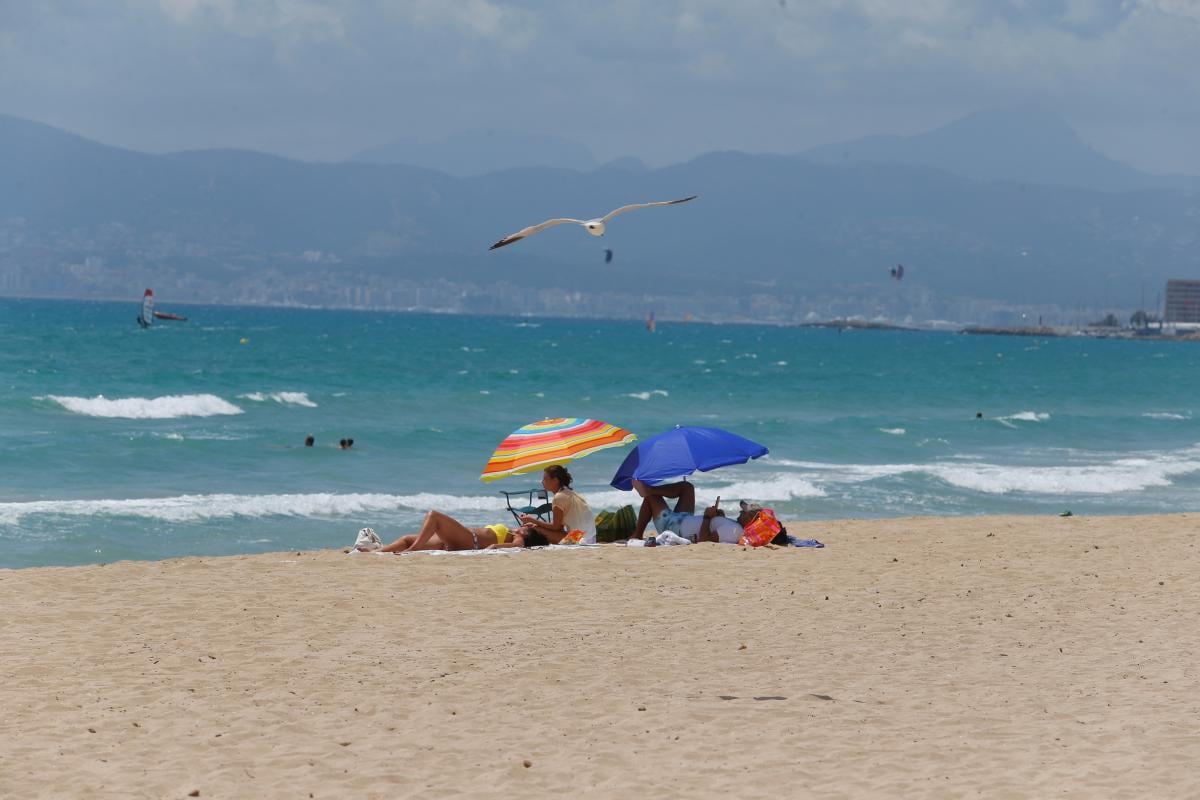 "Regarding the list of countries that are open for Ukrainian travelers. We realize the summer holiday season is ending. Accordingly, the demand [for travel services] will be lower. Now 45 countries are open and relatively open for Ukraine," he said during an online briefing on August 28.

Read alsoUkraine mulls entry ban for citizens of "red zone" countries, but with some exemptionsThe minister said the figure had changed from that reported two weeks ago, when 42 countries were open to Ukrainian citizens. Now, Kazakhstan, Sierra Leone, Rwanda, and Sudan have joined those states.

"The countries still maintain the rules of entry, as some of them allow free entry, while some require the compliance with certain rules," he added.

Noteworthy, Tunisia, which was previously included in the list of countries that had reopened borders to Ukrainians, has put Ukraine on the "red zone" list of states posing a COVID-19 threat.

List of countries that are open for Ukrainian tourists:

If you see a spelling error on our site, select it and press Ctrl+Enter
Tags:News of UkraineKulebatouristsborders