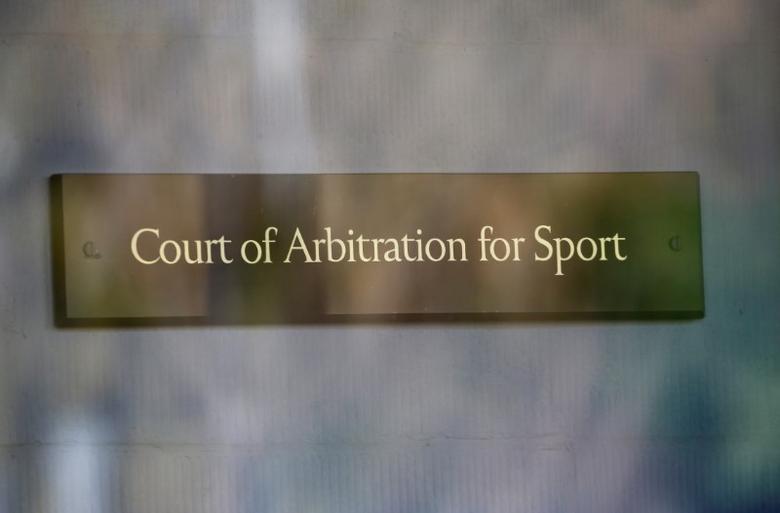 The Court of Arbitration for Sport of Lausanne (CAS) has set a date for the appeal filed by the Ukrainian Association of Football (UAF) against UEFA and the Swiss Football Association.

"The Court of Arbitration for Sport of Lausanne has set a date for the UAF's appeal against UEFA decision concerning the enrollment of the national football team of Ukraine in the technical defeat in the match of the League of Nations against the national team of Switzerland, which was to take place on November 17, 2020 in Lucerne," the UAF wrote on January 18, 2021.

Read also"Technical defeat" should be off table: Shevchenko on Switzerland gameThe hearing will take place on February 16, 2021.