The victory comes under the leadership of Mircea Lucescu, former coach of Dynamo's bitter rival Shakhtar. 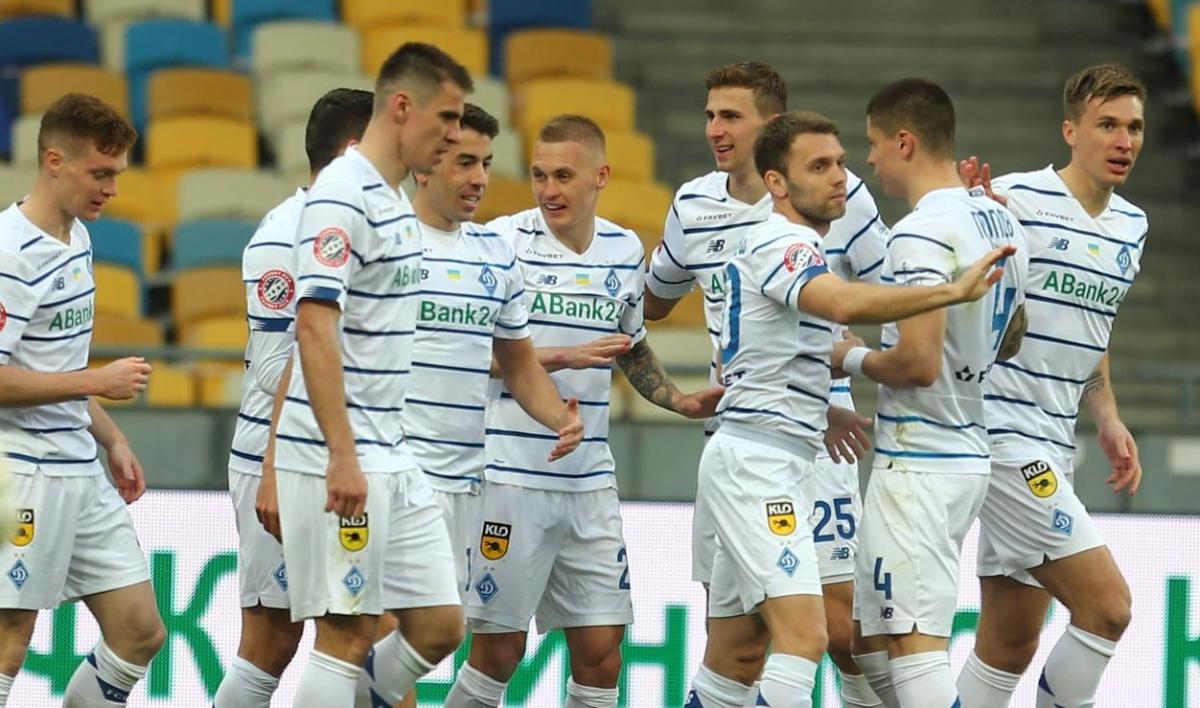 Dynamo Kyiv on Sunday, April 25, secured a confident 5:0 win in a home game against Inhulets, effectively sealing a title of Ukraine club champion of the 2020-2021 season, three rounds before the finish.

After today's game, Dynamo became unreachable to runner-up Shakhtar, thus sealing the champions' title with 58 points, 13 points ahead of their closest competitor, which lost today's away game to Alexandria.