The 19-year-old football player will become a member of Dynamo Kyiv. 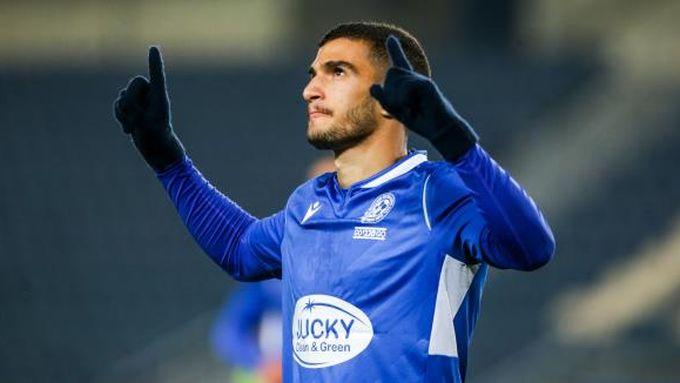 Liel Abada will arrive in Ukraine on Jan 5 / Photo from one.co.il

The father of the 19-year-old football player Ronen Abada said that almost all the details of the transfer had already been settled.

"The deal has been closed; there are only a few technical details left. We are very excited and thinking about moving to Ukraine, but these are pleasant concerns," said the player's father, quoted by ynet.co.il.

Abada is expected to fly to Ukraine to sign a contract with Dynamo Kyiv on January 5.

The deal is believed to be around EUR 5 million. Also, Maccabi will receive 20% of the player's subsequent transfer.