"Technical defeat" should be off table: Shevchenko on Switzerland game

The head manager of National Team Ukraine is counting on a rematch. 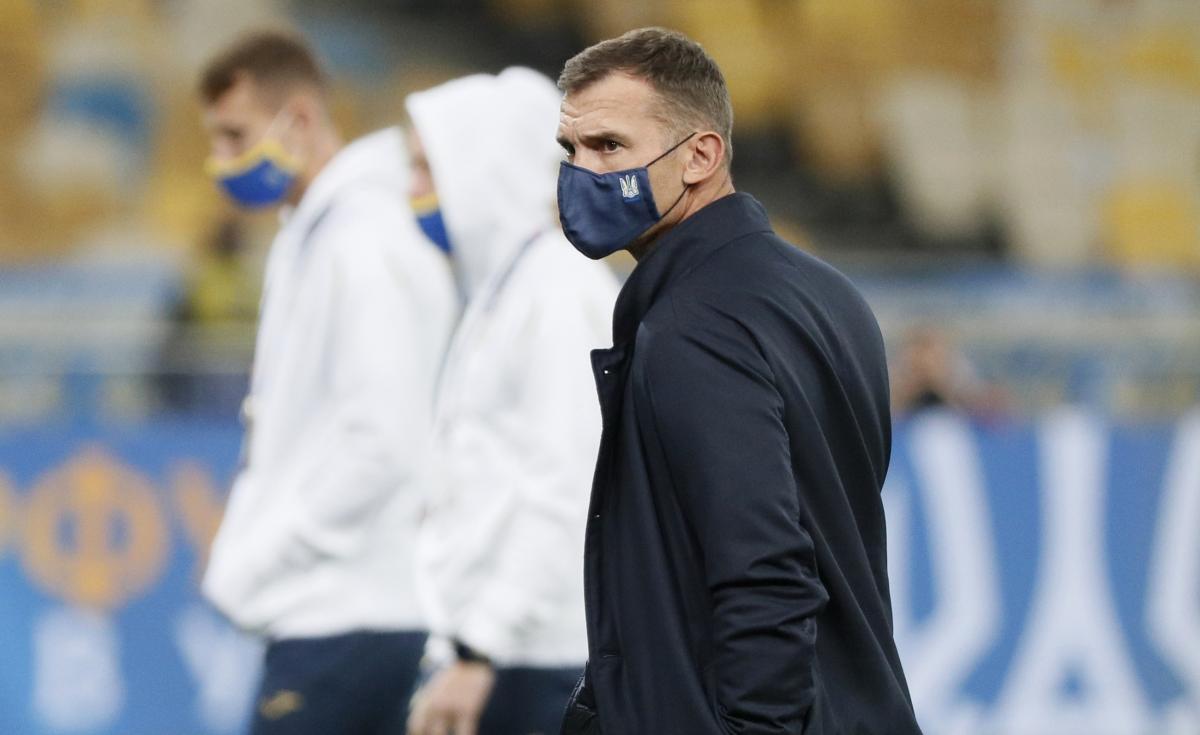 Andriy Shevchenko, head manager of Ukraine's National Football Team, has commented on the situation with the cancellation of the Nations League match against Switzerland, and named what he calls the best solution to the issue.

"I don't know the scenario yet. First of all, they will consider our arguments, and they are very strong. I think that our side has everything to prove that we're at least not worthy of a technical defeat," Shevchenko said, according to Football 1 TV channel.

"In general, I think that a rematch should decide the right result. We have to play this match and find out ourselves who's stronger, who should stay in the top division," Shevchenko said.

The match Switzerland - Ukraine is decisive for both teams in the struggle to avoid relegation from League A to a lower-level group of teams League A. At the moment, Ukraine has 6 points, while Switzerland has 3.

Read alsoUEFA League of Nations' Switzerland-Ukraine match officially postponedThe coach added that the situation with the positive tests of Junior Moraes and Serhiy Kryvtsov should not have played a decisive role, since both Shakhtar players had been ill earlier:

"I looked into the incident with repeated positive tests by Moraes and Kryvtsov. People who have been ill may still have a virus, but it is already dead. They cannot infect anyone, but the test still shows this virus. Therefore, such tests are called fake positive. But it was only the next day when this was discussed. On matchday, the information was submitted differently. "

On the eve of the match, players Eduard Sobol and Yevhen Makarenko, as well as goalkeeper Dmytro Riznyk tested positive for COVID-19 ahead of the game. On the morning of November 17, the new tests returned – three more players and one of the coaches tested positive.

Lucerne's chief physician ordered to send the Ukrainian national team to full quarantine. UEFA tried to negotiate with the Swiss side about the holding of the match, but the talks failed.

As a result, the Switzerland - Ukraine match was officially canceled.

UEFA has said that the Ukrainian national team will not be able to nominate another squad.

Read alsoBorussia Mönchengladbach beat Shaktar 6-0 in KyivThe decision on the further fate of the match will be taken by UEFA. According to the Ukrainian side, there are three options: postponing the match to a later date, a technical defeat for one of the teams if UEFA considers it guilty of disrupting the game, or holding a draw that will determine the result of the match (1:0, 0:0 or 0:1). Switzerland said that the postponement of the match to 2021 is impossible.

It became known that the UAF will file a protest if the Ukrainian national team is awarded a technical defeat.