The UEFA Appeals Committee has earlier claimed the match against Switzerland was canceled due to Ukraine's fault. 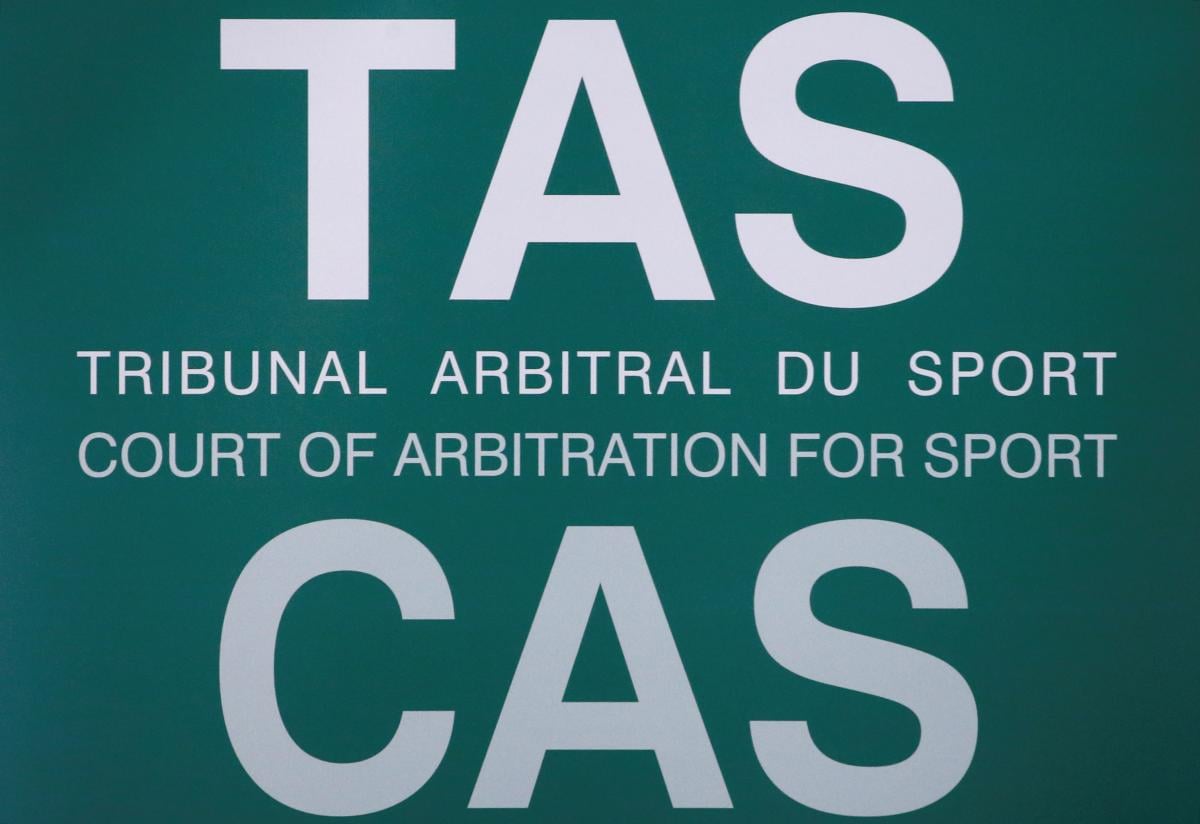 The Ukrainian Football Association has filed an application to the Сourt of Arbitration for Sport to appeal the decision on the League of Nations match against Switzerland.

After the match, set to be held November 17, was abolished over the respective decision by the Department of Health of the Canton of Lucerne to quarantine the entire delegation of Ukraine's national team, UEFA ruled that the cancelation was Ukraine's fault, and credited the team with a technical defeat 0-3, which effectively knocked Ukraine out of the competition's top group of teams, UAF reports.

Read alsoUkraine to face France, Finland, Bosnia and Herzegovina, Kazakhstan at 2022 World CupLast week, the UAF received from the UEFA disciplinary body the motivating part of the decision.

"The position of the Ukrainian Football Association was unequivocal before receiving the full text of the document – we will appeal the decision of the UEFA Appeals Committee in Lausanne, because we believe that not all our arguments were properly assessed during the trial," said UAF Secretary General Yuri Zapisotsky.

In order to maximize the interests of the national team of Ukraine in the Court of Arbitration for Sport in Lausanne, to prepare an appeal, the Ukrainian Football Association, in addition to UAF lawyers, involved experts in sports law from the best law firms in Spain and Switzerland, as well as representatives of Ukrainian legal community.

Prior to the match, Eduard Sobol (defender), Yevhen Makarenko (midfielder), and Dmytro Riznyk (goalkeeper) tested positive for COVID-19. On the morning of November 17, three more football players and a coach received their positive results of coronavirus tests.

The chief medical officer of Lucerne decided to put the Ukrainian national team in quarantine. UEFA tried to negotiate the possibility of holding the match with the Swiss side, but failed.

As a result, the Switzerland – Ukraine match was officially canceled.

On November 18, the UAF announced that they did not see the fault of the Ukrainian national team for the cancellation of the match.

The Switzerland – Ukraine match was decisive for the teams in the fight to maintain their positions in League A, as Ukraine had 6 points, and Switzerland had 3. Now the Swiss became third, and the Ukrainian national team left the elite division.