Viktor Tsygankov scored the only goal of the game as Ukraine defeated Spain in their Nations League match in Kyiv. 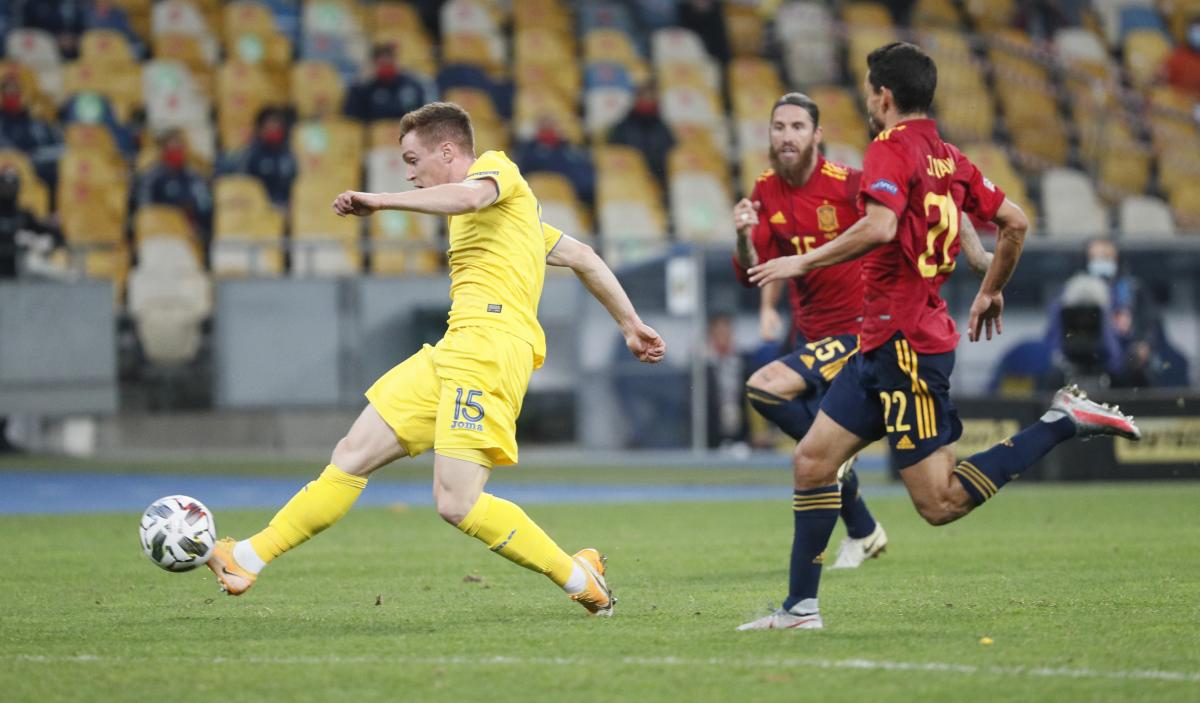 Ukraine pulled off a shock 1-0 win at home to Spain in the UEFA Nations League on Tuesday at a raucous Olympic Stadium in Kyiv as fans savoured a first ever victory over the 2010 World Cup winners.

Viktor Tsygankov scored the only goal of the game as Ukraine defeated Spain in their Nations League match in Kyiv, Eurosport reported.

Read alsoTwo key players of FC Shakhtar, national team test positive for COVID-19Andriy Shevchenko's side took the lead against the run of play in the 76th minute when Tsygankov took David de Gea by surprise by firing home from outside the area, after latching on to an outstanding reverse pass from Andriy Yarmolenko.

The goal was wildly celebrated by the whole Ukraine team and some 21,000 fans spaced out across the stadium, with the hosts taking advantage of UEFA regulations allowing 30% capacity at certain matches in an easing of coronavirus restrictions. 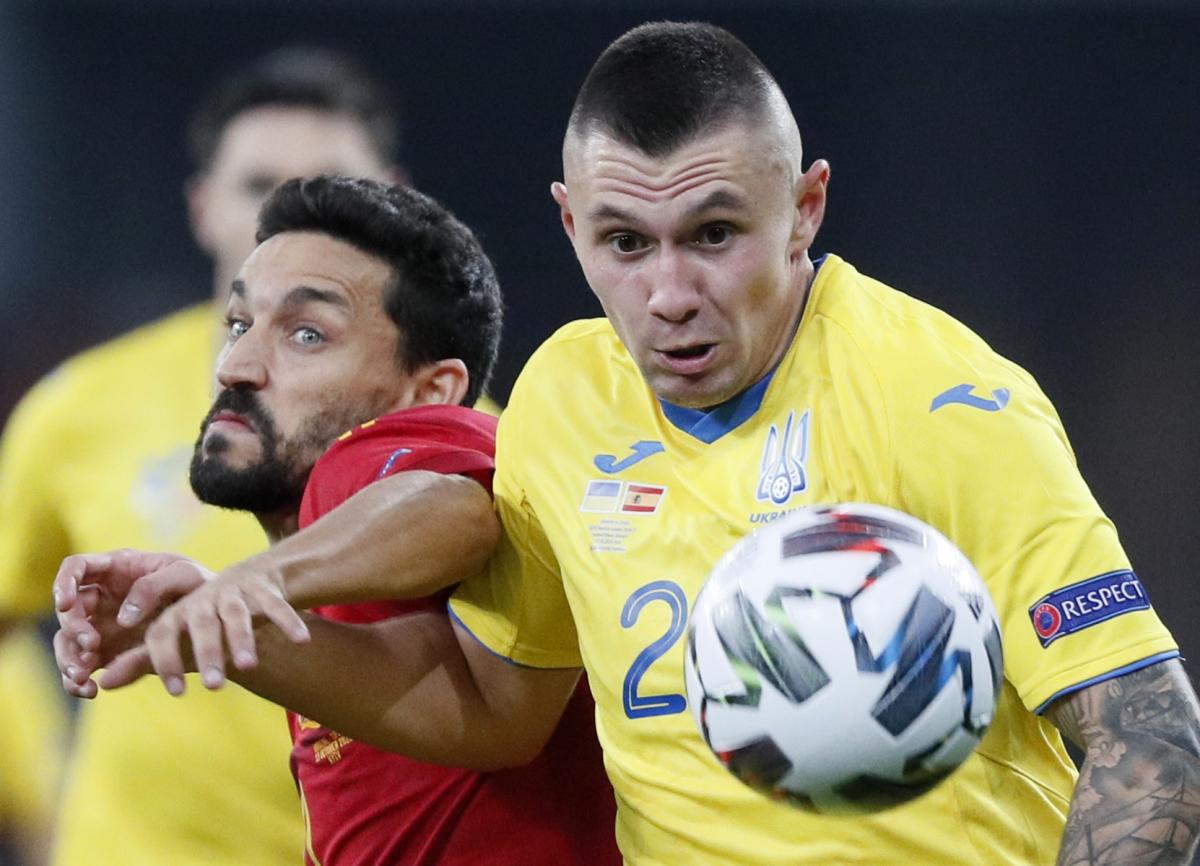 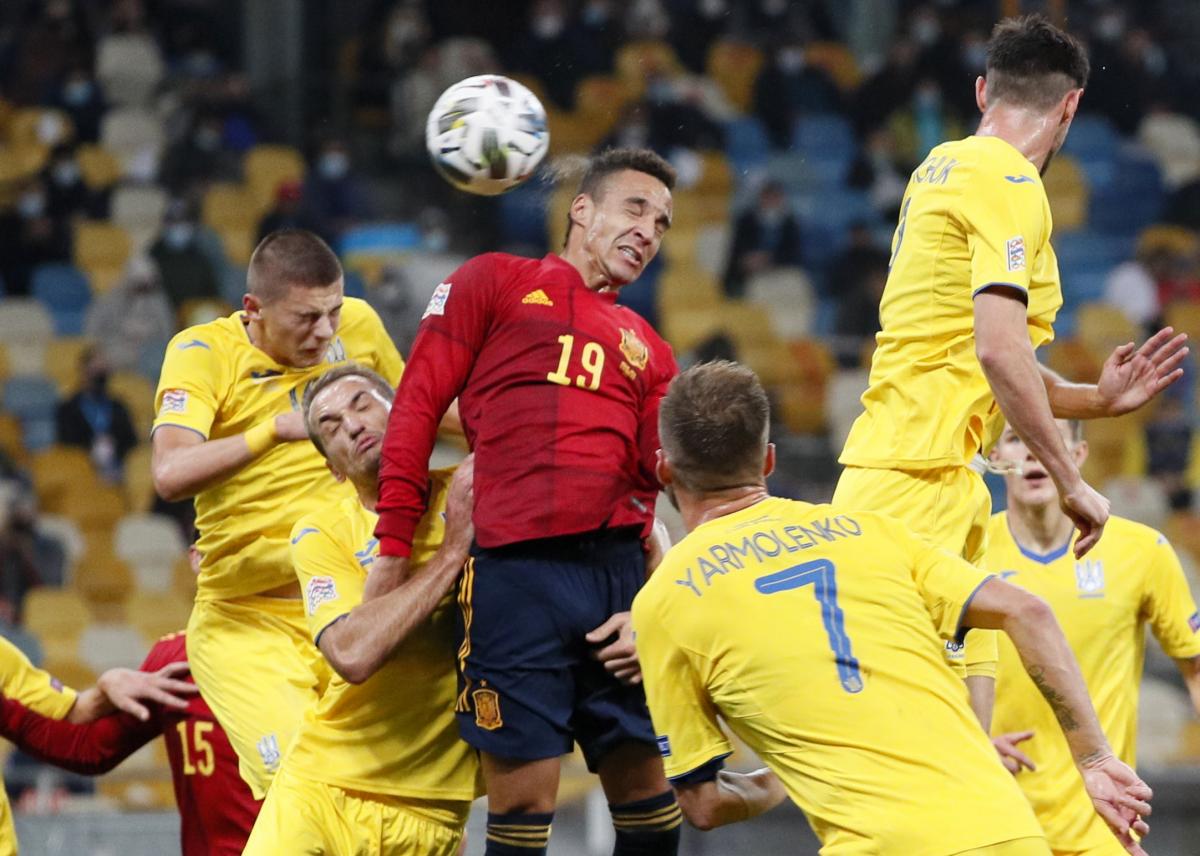 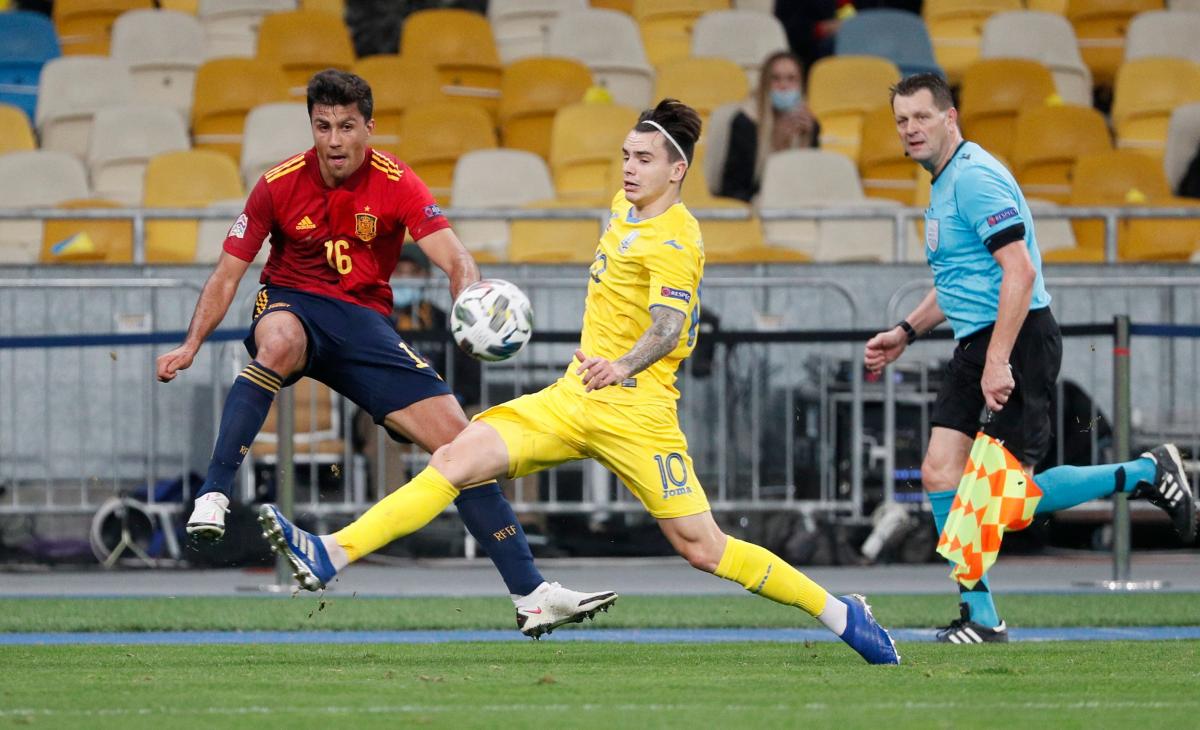 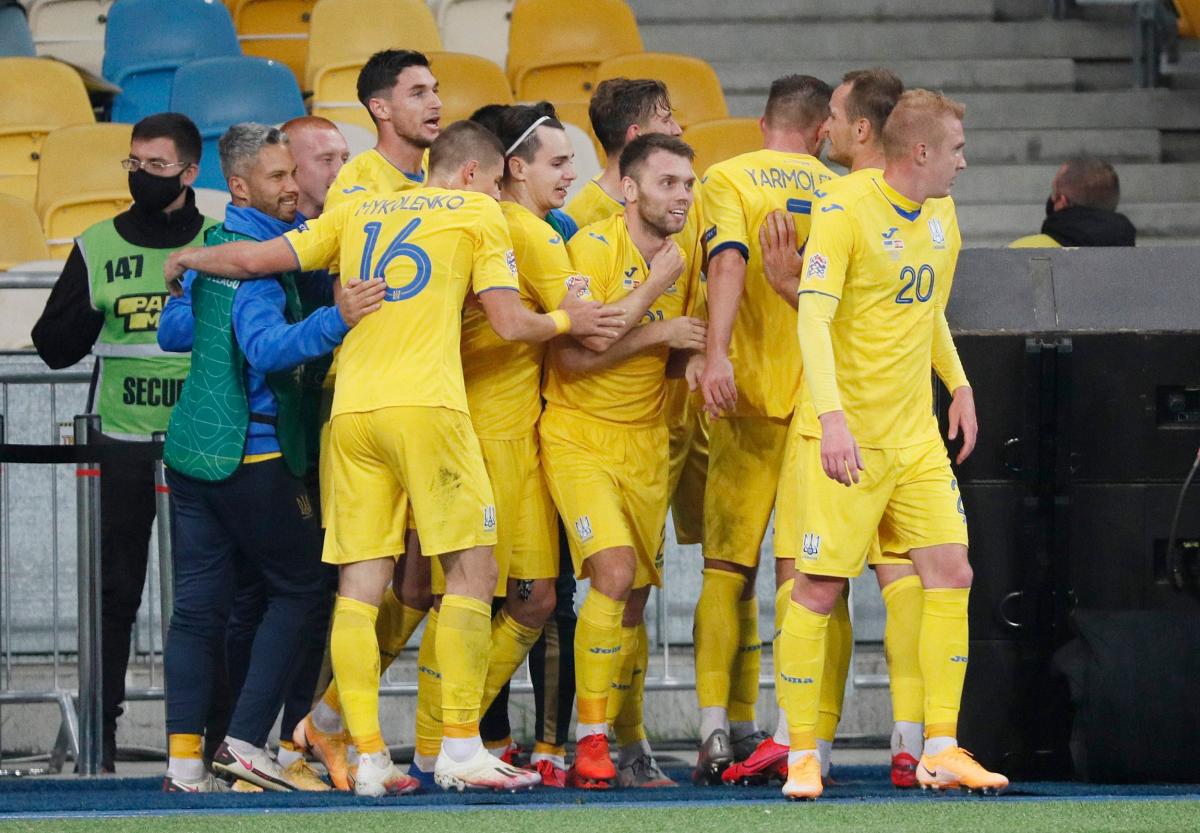 Ukraine had lost their last three outings, including a 4-0 reverse to Spain last month and a 7-1 thrashing at the hands of France in a friendly last week, after losing six players due to COVID-19 positives.