January 24 was enacted as Foreign Intelligence Day under a presidential order dated November 22, 2018. 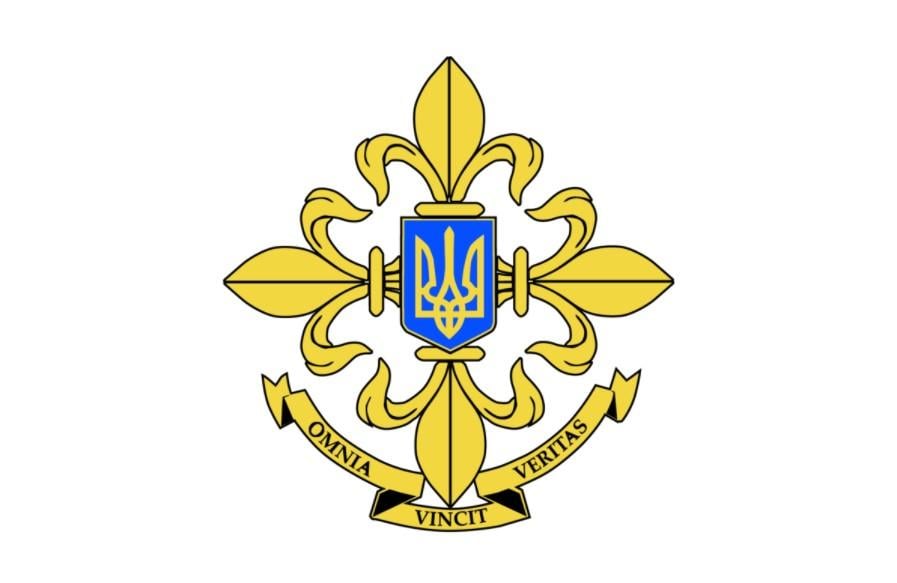 Ukrainian President Volodymyr Zelensky has congratulated incumbent personnel and veterans of the Ukrainian foreign intelligence service on their professional day.

"I sincerely congratulate you, intelligence professionals, on the Day of the Foreign Intelligence of Ukraine," the president said in an official statement posted on the agency's website.

Read alsoLaw on Intelligence required by NATO comes into force

"This holiday is not just having our Intelligence's history and traditions back, but also a recognition by the state of your great contribution to strengthening its national security," he said.

According to him, Ukraine's Intelligence today defends both the independence and the unity of Ukraine. "It is in our country that the future of Euro-Atlantic security and stability hangs in the balance today," he said.

"The Ukrainian state is confidently returning to the European family, and this is part of our state strategy. Your thinking ahead and acting proactively provide protection against external threats. At this, together, each in our place, we are daily rebuilding our country, being ready to repulse any aggression," he said.

In his words, the Ukrainian intelligence community has recently obtained the Law on Intelligence, which opens up new opportunities. "And with them, it places even greater responsibility, because amid the hybrid war, intelligence becomes a very important component of the national security sector and plays a leading role in the global strategy of confronting the aggressor," he said.

"I highly appreciate your devotion to your constitutional duty. I am sure that the patriotism and persistence of Ukrainian intelligence officers will contribute to the successful fulfillment of the tasks, set for strengthening security and further prosperity of Ukraine," he added.

If you see a spelling error on our site, select it and press Ctrl+Enter
Tags:News of UkraineintelligenceForeignIntelligenceServiceforeignintelligence