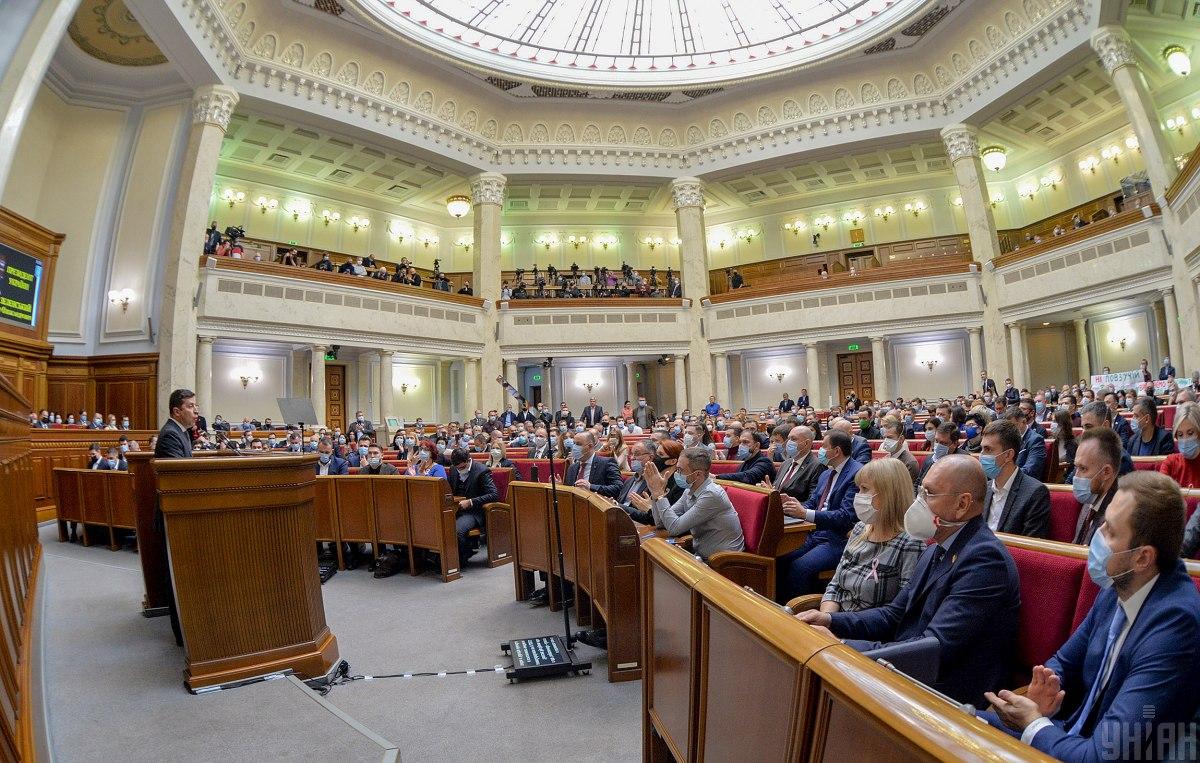 Photo from UNIAN, by Andriy Krymskyi

Editor-in-chief of the Slidstvo.info project Anna Babinets says the Verkhovna Rada's Committee on Freedom of Speech has revoked the accreditation of all journalists with the investigative project.

"We've received a letter from the press service [of the Verkhovna Rada, Ukraine's parliament] saying that all journalists with our agency were deprived of accreditation since we failed to comprehensively cover the work of the Verkhovna Rada," she wrote on Facebook on October 28.

"We, as journalists of Slidstvo.info, see in such a decision of the Verkhovna Rada an attack on freedom of speech and pressure on independent media by the authorities. We'll be challenging it and informing all influential international organizations of the move," she added.

Rada on the situation

If you see a spelling error on our site, select it and press Ctrl+Enter
Tags:News of UkraineinvestigationVerkhovnaRadafreedomofspeechcommittee