In total, 2,914 households in 17 adjacent settlements were cut off from gas supplies. 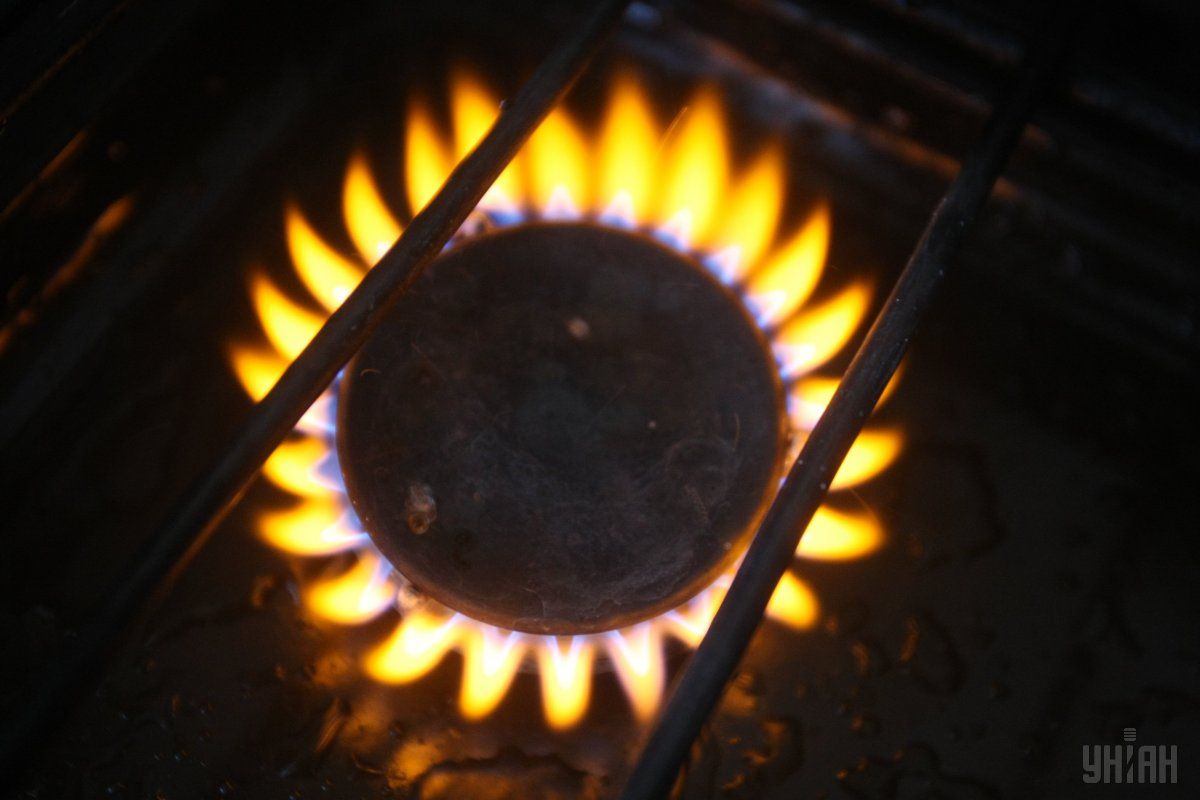 Gas supplies restored to all settlements / Photo from UNIAN

Ukraine's Interior Ministry says gas supplies have been restored to all settlements in Poltava region following an explosion of the main gas pipeline Urengoy-Pomary-Uzhgorod on January 9, 2021.

The ministry reiterated the Vyshneve gas distribution station had been disconnected due to the incident.