The goods have been purchased by the President's Office at the expense of charity funds. 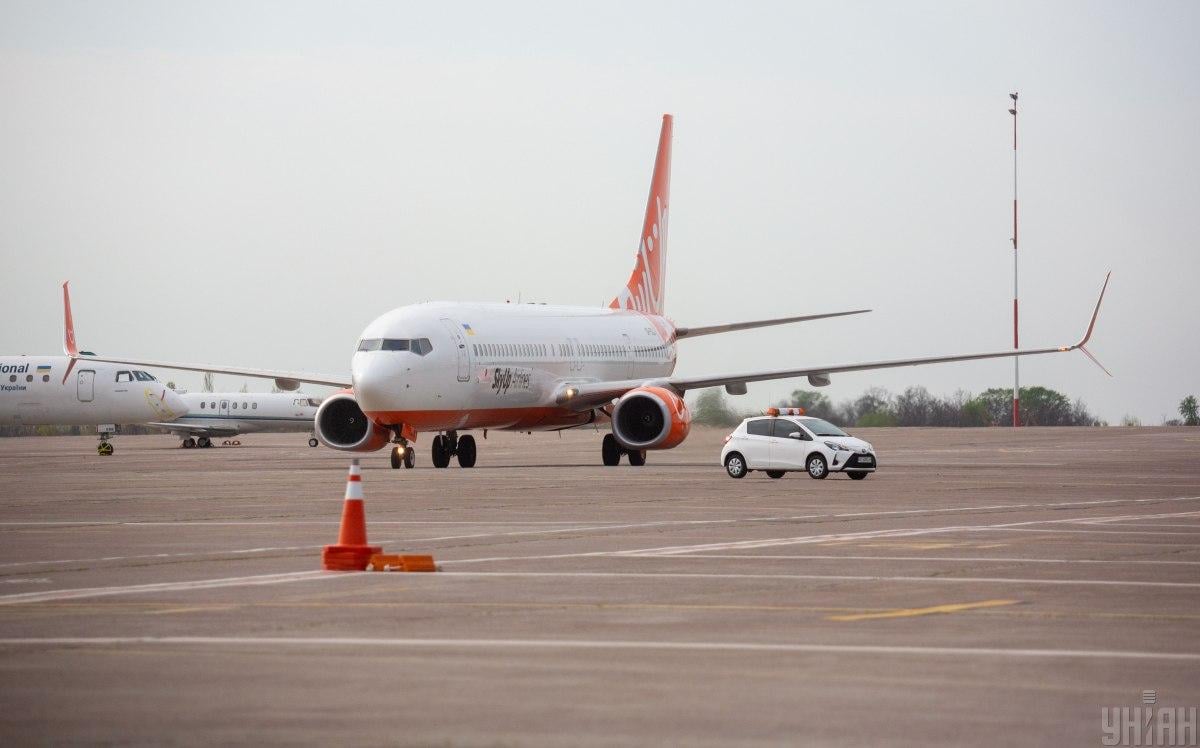 Deputy Head of the Office of the President of Ukraine, Secretary of the Coordination Council on Combating the Spread of COVID-19 Kyrylo Tymoshenko says another plane with medical goods, namely 400,000 respirators and 50,000 face shields for Ukrainian doctors has arrived in Ukraine from China.

"A plane from China arrived at Boryspil International Airport delivering 400,000 respirators and 50,000 protective face shields for Ukrainian doctors. This is the last flight from the airlift organized by the President's Office to meet Ukraine's demand for personal protective gear and medicines," the Office quoted Tymoshenko as saying on April 30.

The Health Ministry will continue providing supplies of everything required, the report said. 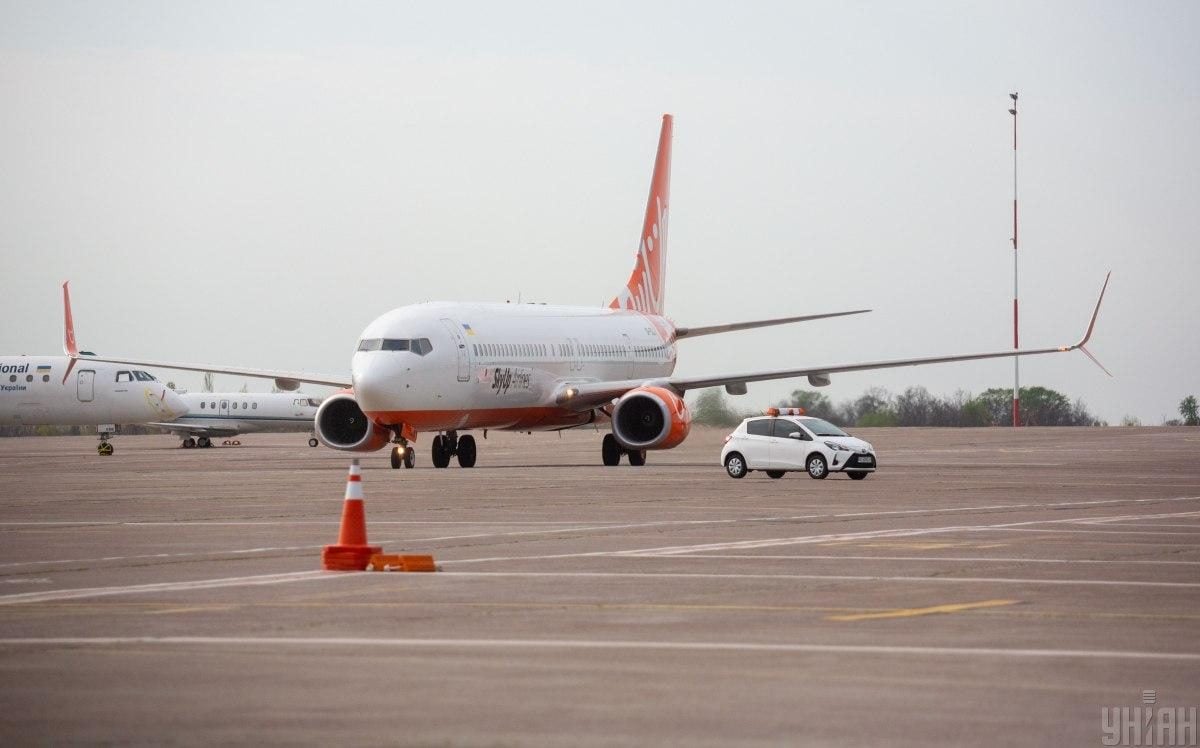 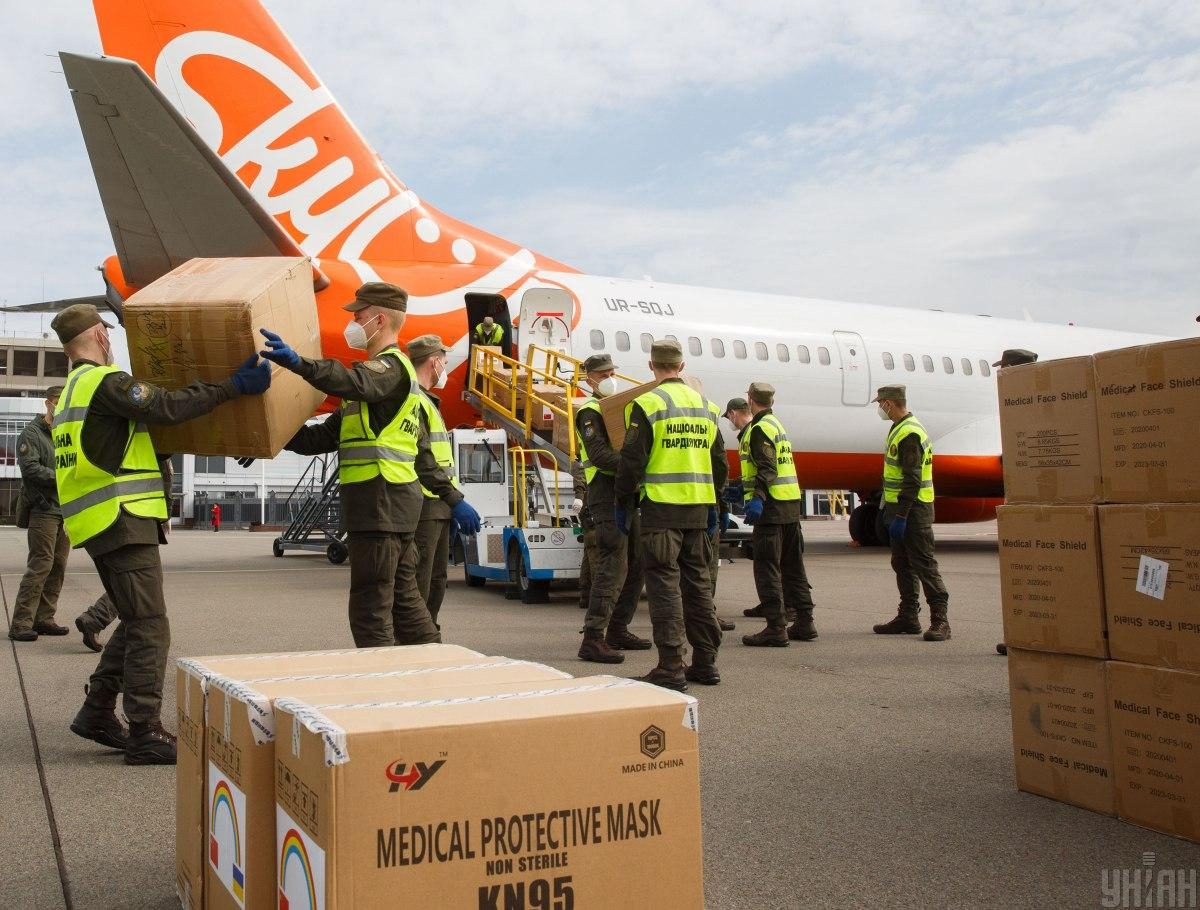 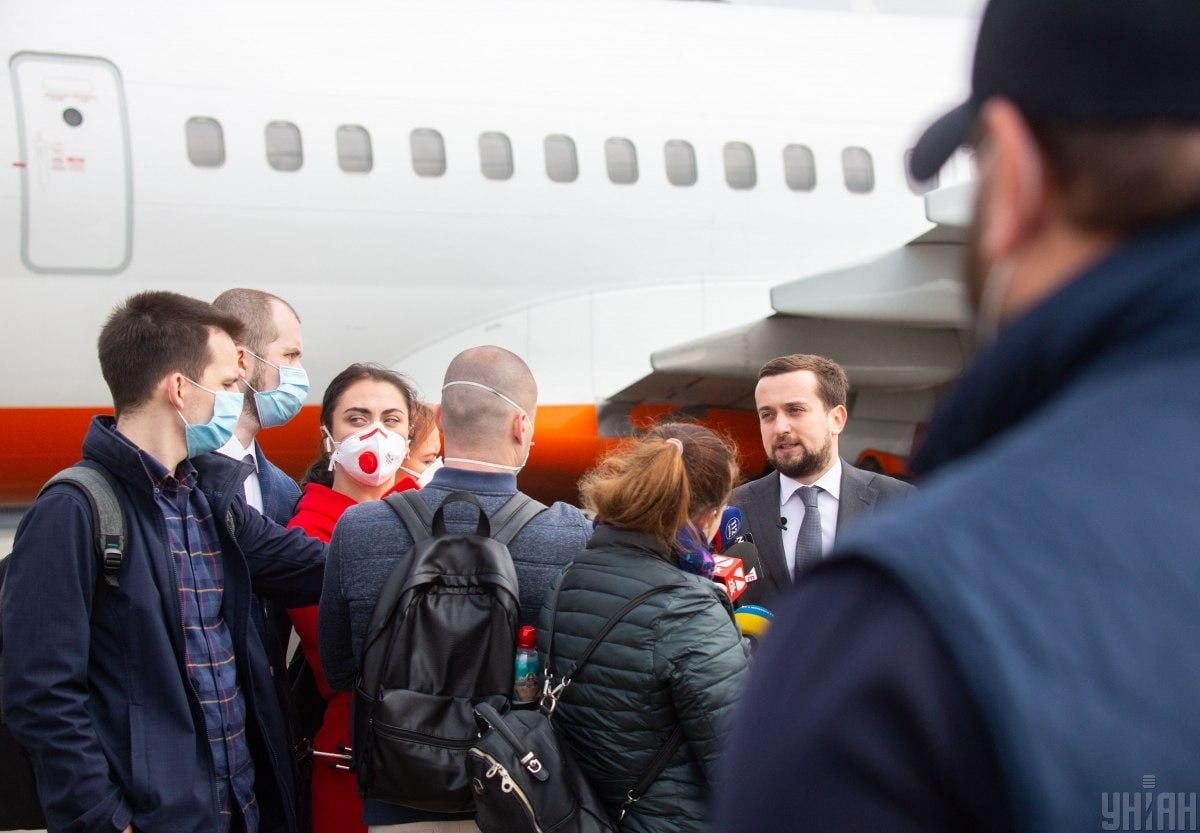 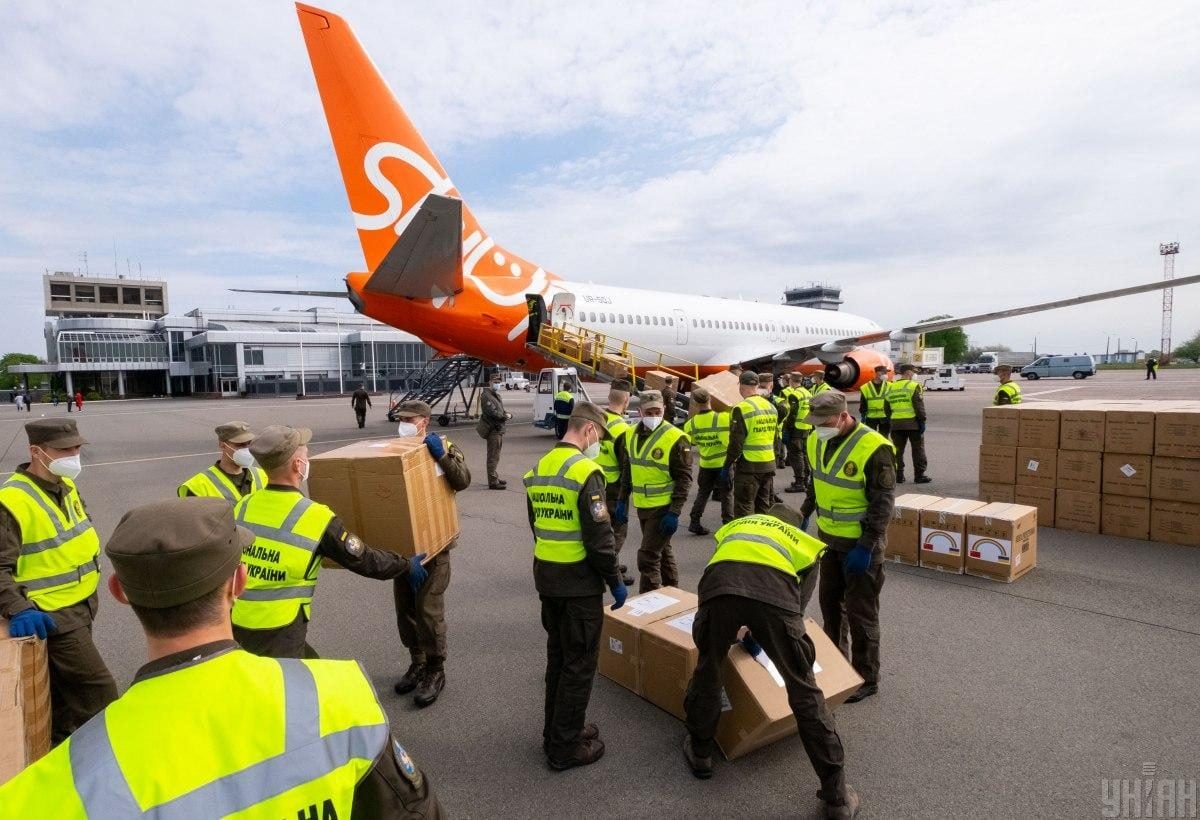 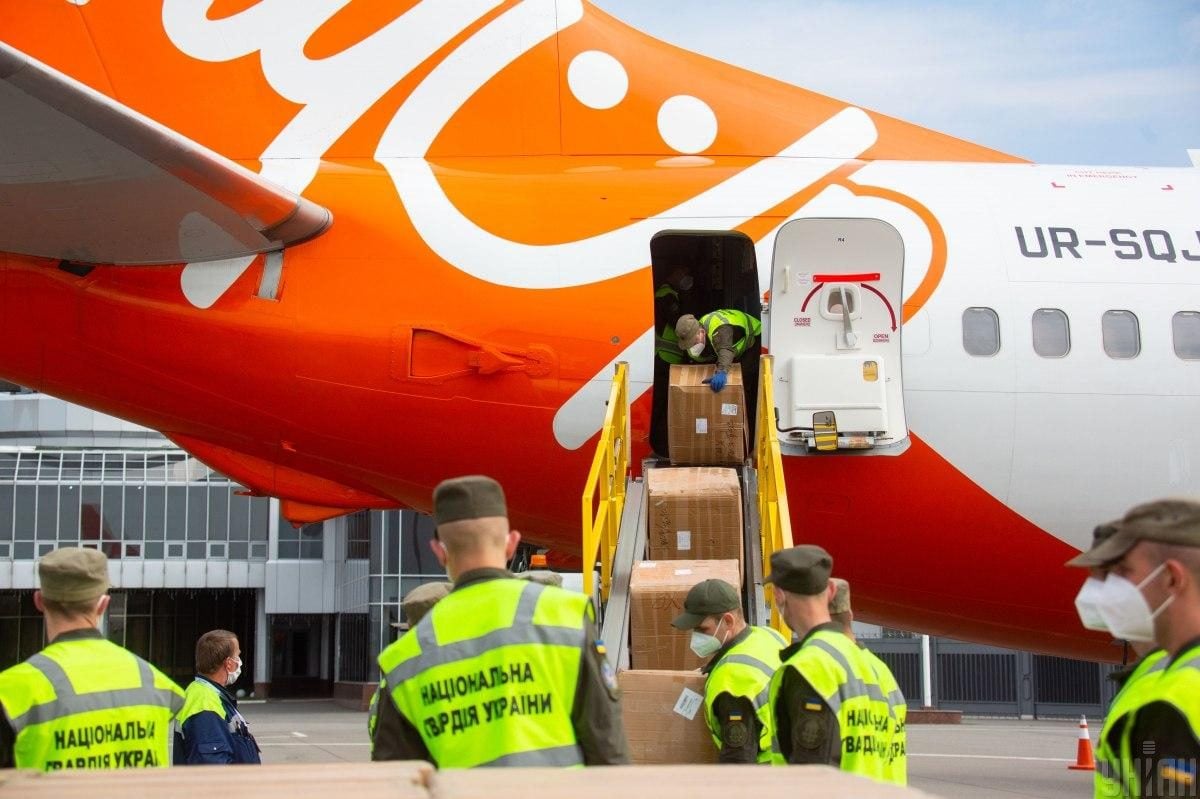 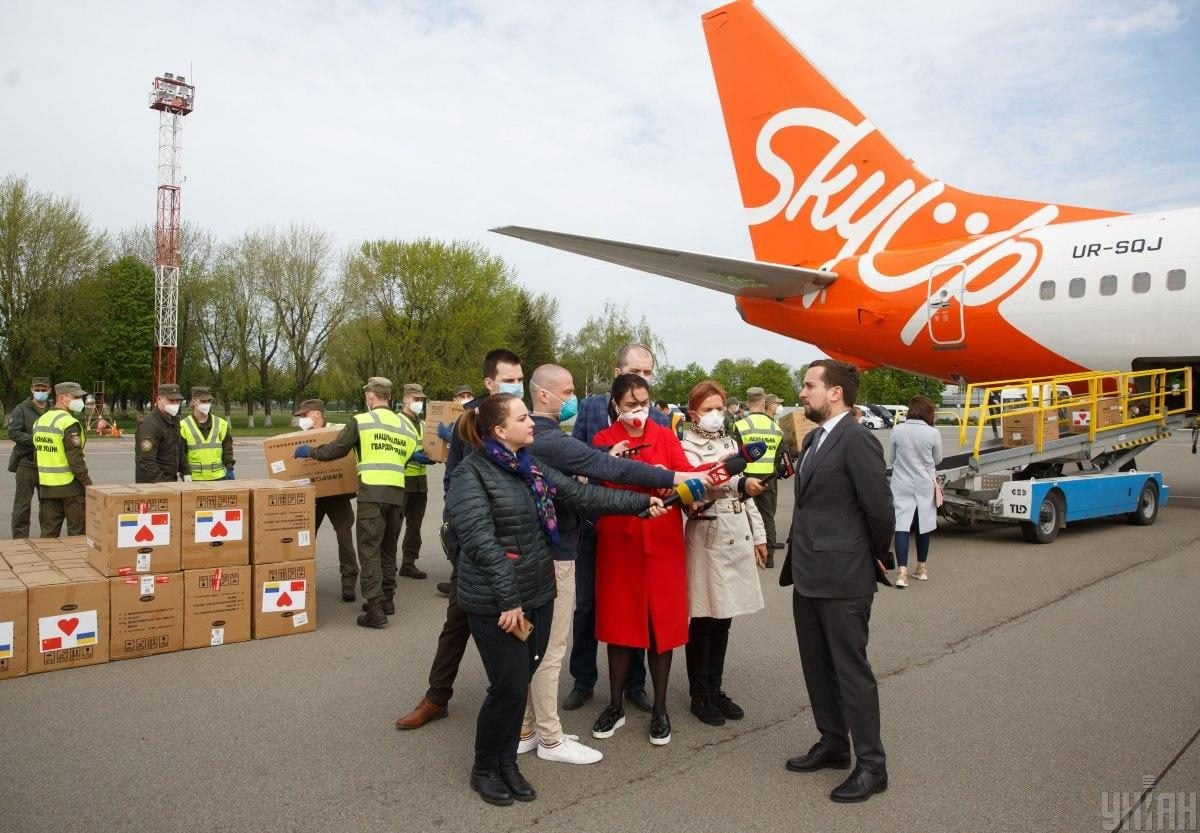 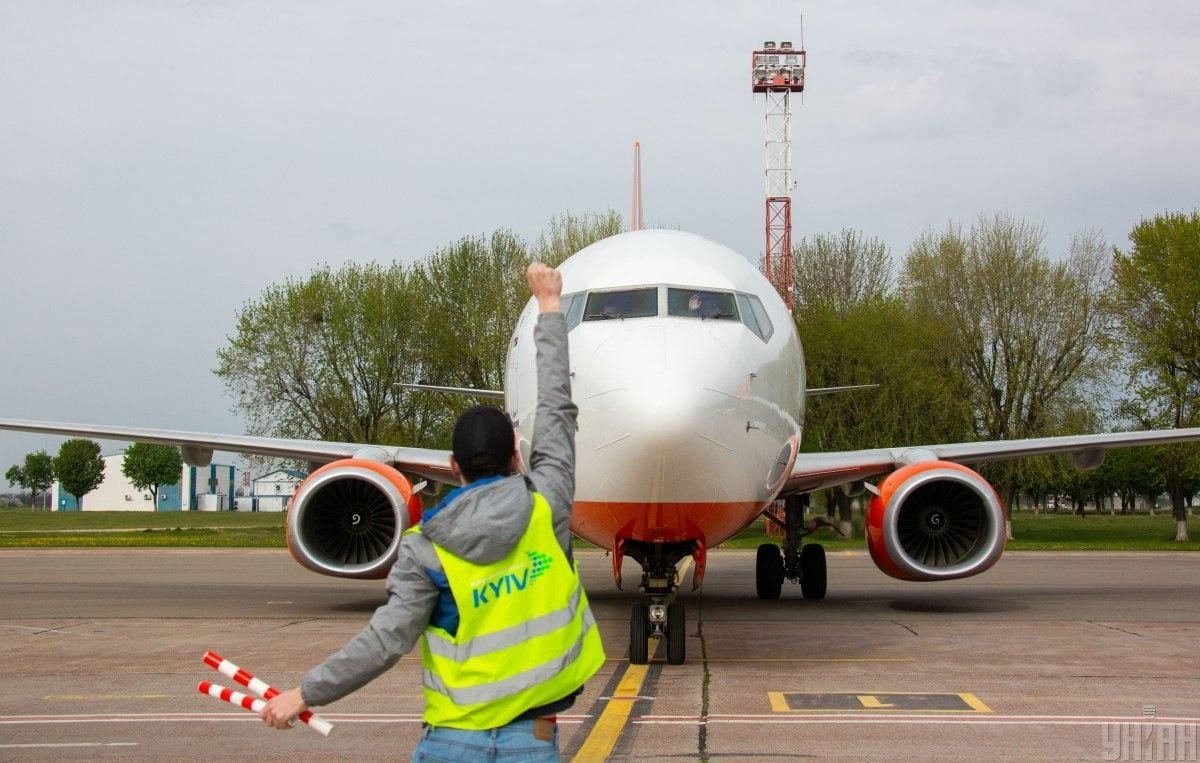 In particular, these are goods purchased by the President's Office at the expense of charity funds.

"This is protective gear for our doctors. It has been supplied promptly and will be delivered to Ukraine's regions today. It includes respirators, protective glasses, etc.," he said.

Moreover, the flights transported cargo purchased by businesses as humanitarian aid to the regions where they are based.

The move helped reduce the price of masks in pharmacies.

"Because there were not enough masks on the Ukrainian market and their production was insufficient despite the fact that our enterprises were fully loaded. As soon as we allowed commercial organizations to bring in their own goods, the price started to fall immediately, as a lot more masks were supplied to pharmacies," he added.

According to Tymoshenko, the President's Office has already fulfilled the main task to overcome the crisis related to the lack of protective gear in Ukrainian hospitals. Further on, it will be the Health Ministry that will be handling all relevant purchases. 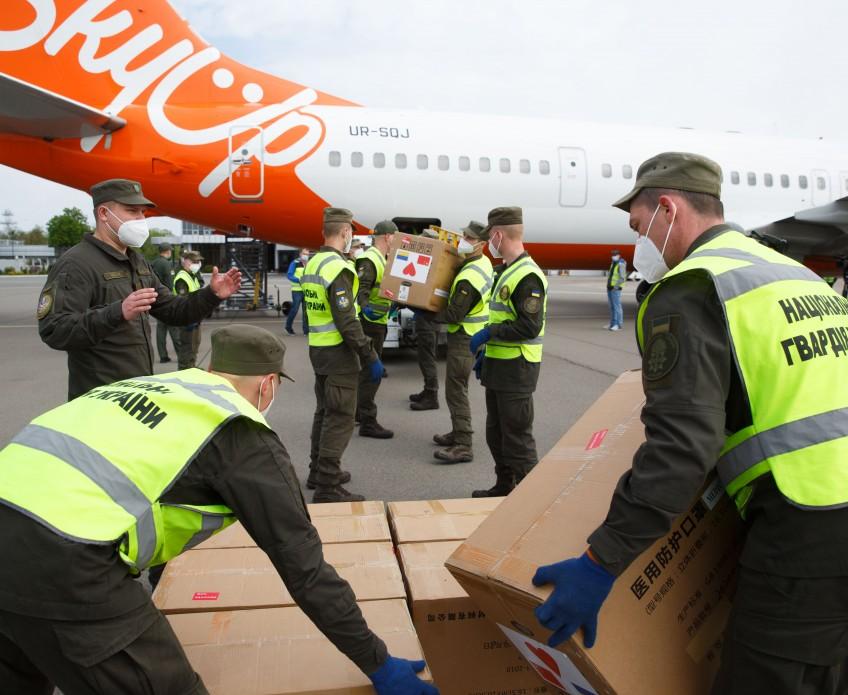 Further supplies will be handled by Ukraine's Health Ministry / Photo from president.gov.ua

"The task of the President's Office was to overcome this crisis. That is why we say that this is the last flight supervised by the Office. In the future, the Health Ministry and its structures, state-owned enterprises, will procure the protective gear and other equipment required by hospitals," he said.

Tymoshenko added that Ukraine had been purchasing polymerase chain reaction (PCR) tests in China and South Korea until it launched its own production.

The official also announced the release of a detailed report on the work of charity funds the following week, which will show how the money was spent. After all, the expenditures included not only purchases of protective gear, but also repairs of lung ventilators in Ukraine.

"I want to emphasize that everything the Office of the President did cost nothing for the state budget. All this was paid for by charity funds, that is the things we bought. Commercial organizations purchased goods on their own, namely paid for shipments and delivery by plane," he stressed.