On this day in 1944, the Soviet authorities started deporting the Crimean Tatars from their native land. 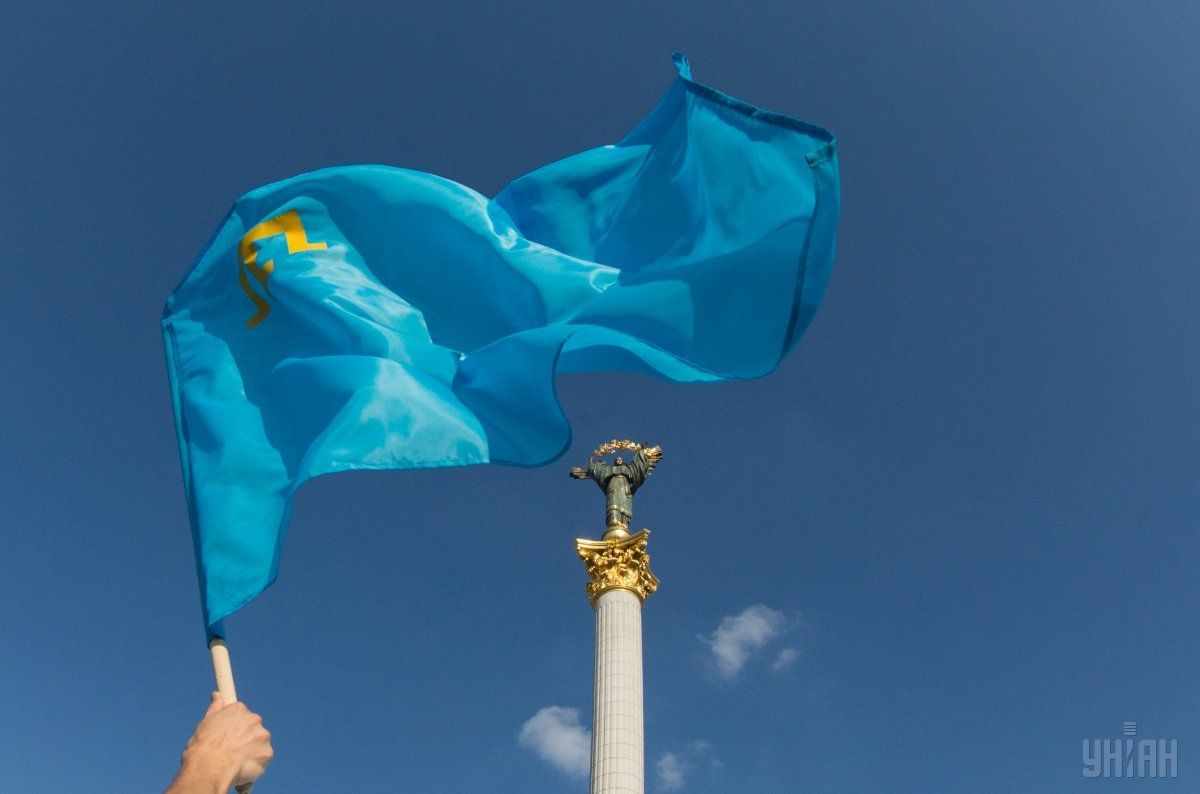 On this day in 1944, the Soviet government began an operation to deport the Crimean Tatar population from the Crimean peninsula.

It contained allegations against the Crimean Tatars who were accused of mass treason and collaboration ith the enemy in WW2, which was supposed to justify deportation. At the same time, there is no evidence of "mass desertion" of Crimean Tatar men from the Soviet army, while most collaborators died in battles or were individually convicted.

Read alsoU.S. reports on Russia's heavy weapons deployed in occupied CrimeaThe forced eviction of the Crimean Tatars began at 03:00 on May 18 and ended on May 20. The deportees were given from several minutes to half an hour to pack. They were able to take an average of 20-30 kg of belongings and some food with them, leaving most of their property behind, to be later confiscated by government.

Some 32,000 NKVD operatives were involved in the campaign. Within two days, the Crimean Tatars were brought to railway stations of Bakhchisarai, Dzhankoy, and Simferopol, to be sent eastwards, to mainland Russia by rail.