The city will host the festival on September 4-6. 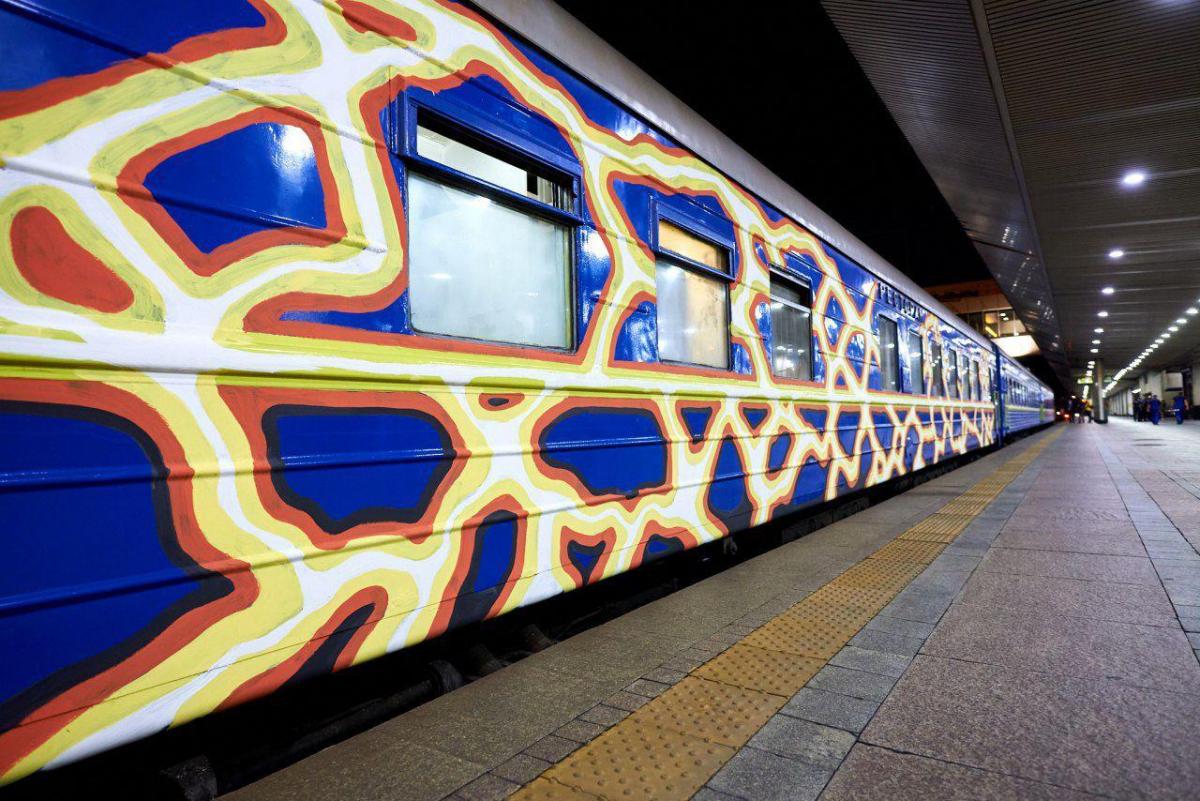 A special GogolTrain carrying participants in the GogolFest DREAM contemporary art festival departed from Kyiv to Kherson late on September 3, 2020.

The 14th GogolFest will open on the Trophy Bridge in Kherson's Hydropark on September 4.

Organizers promise to comply with quarantine regulations, as well as provide enough space to maintain social distancing, as reported by the TSN TV news service. 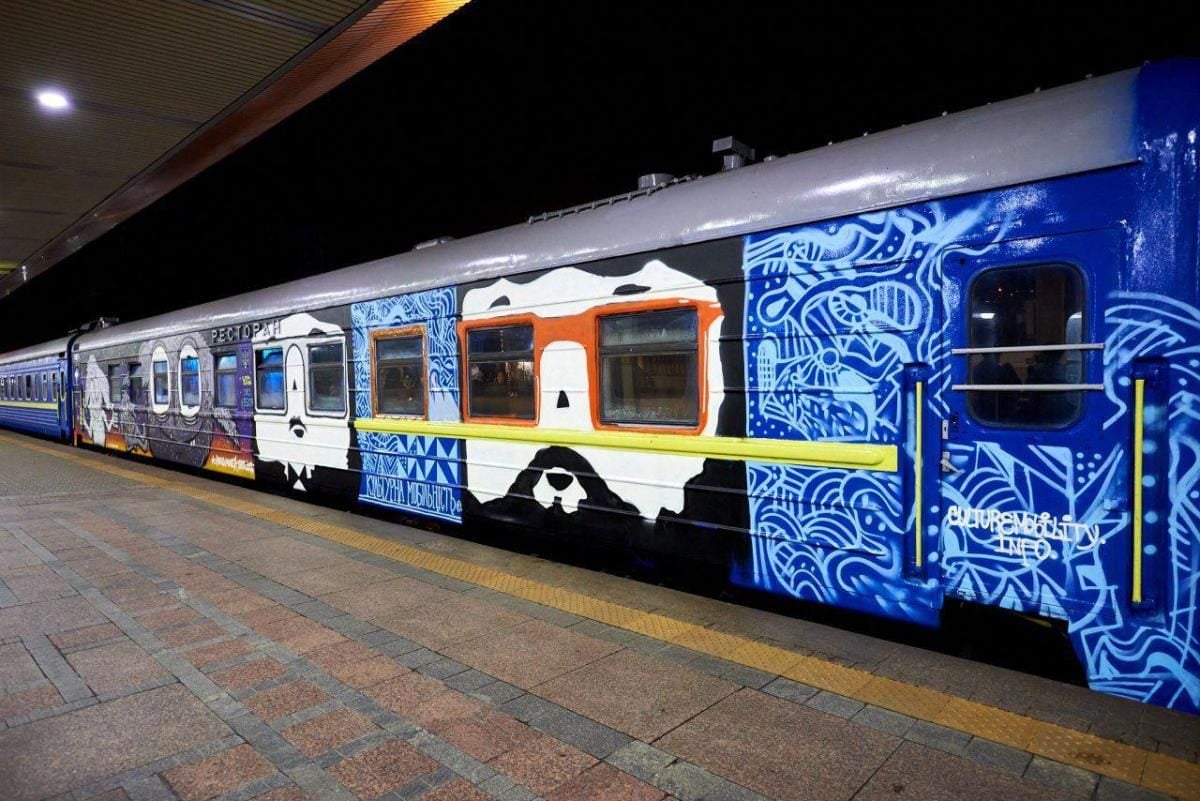 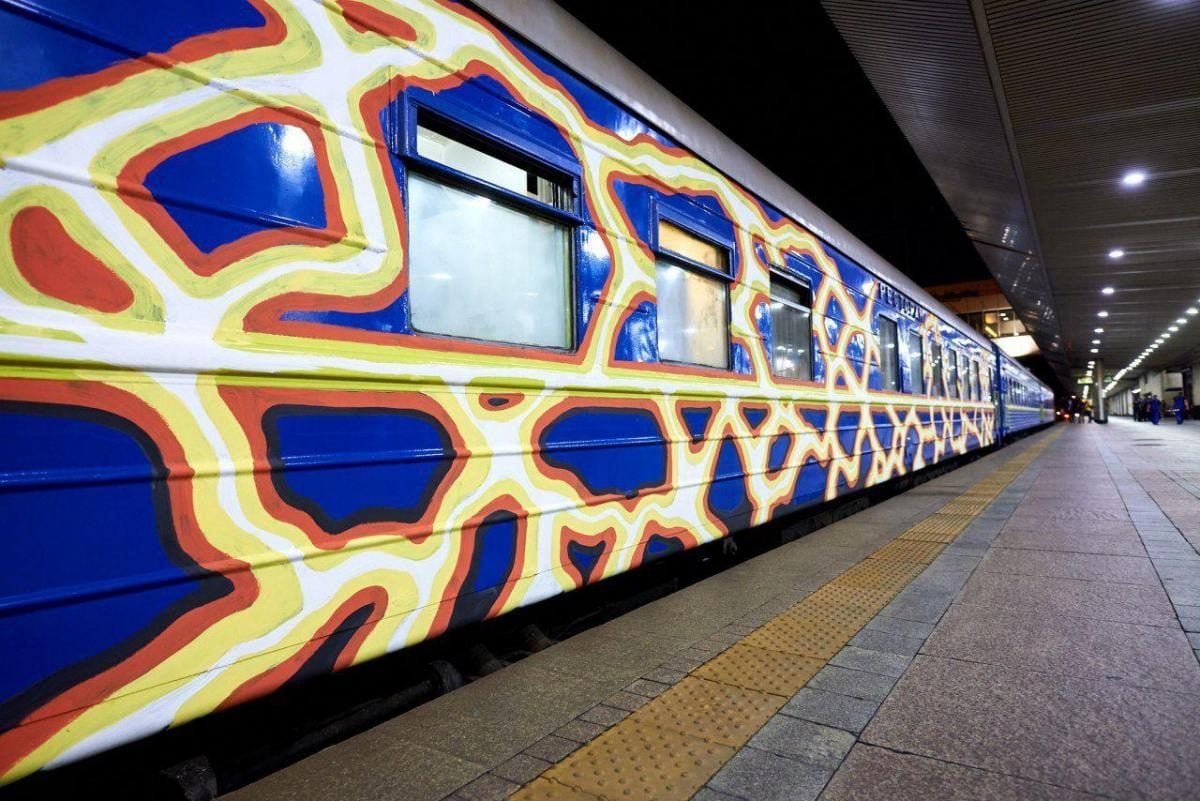 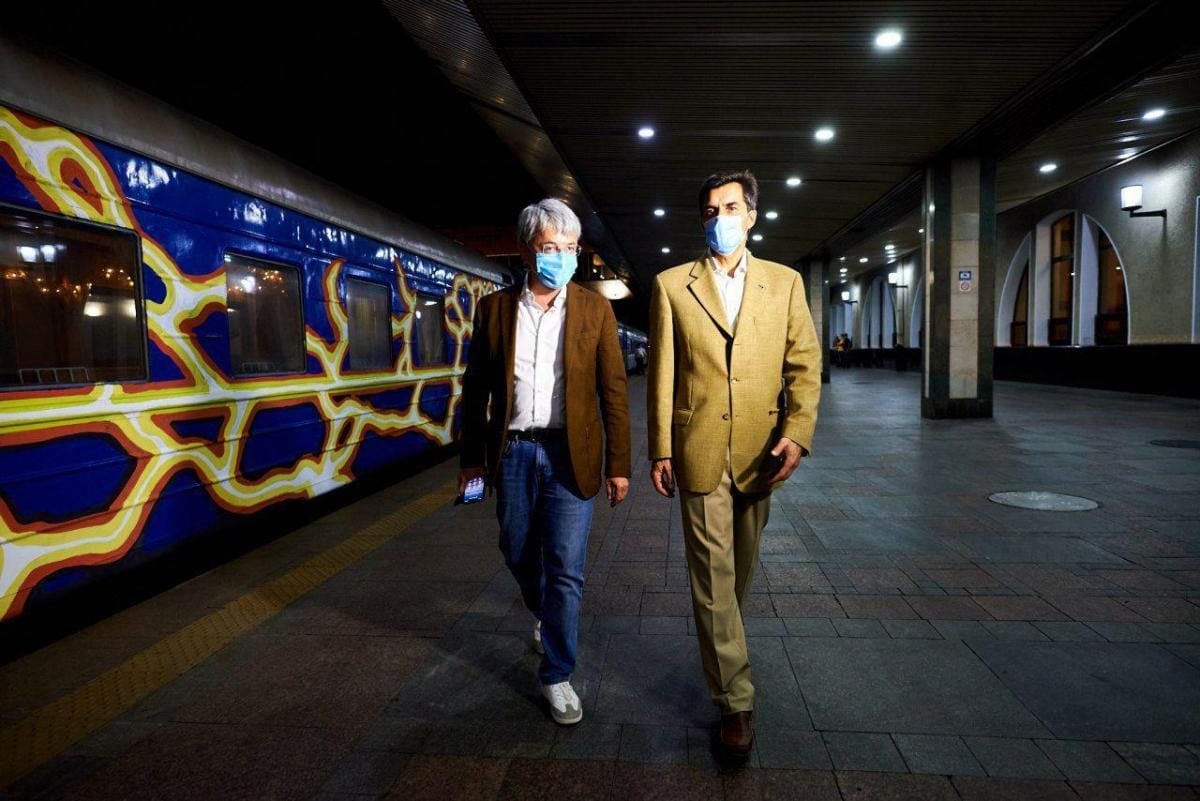 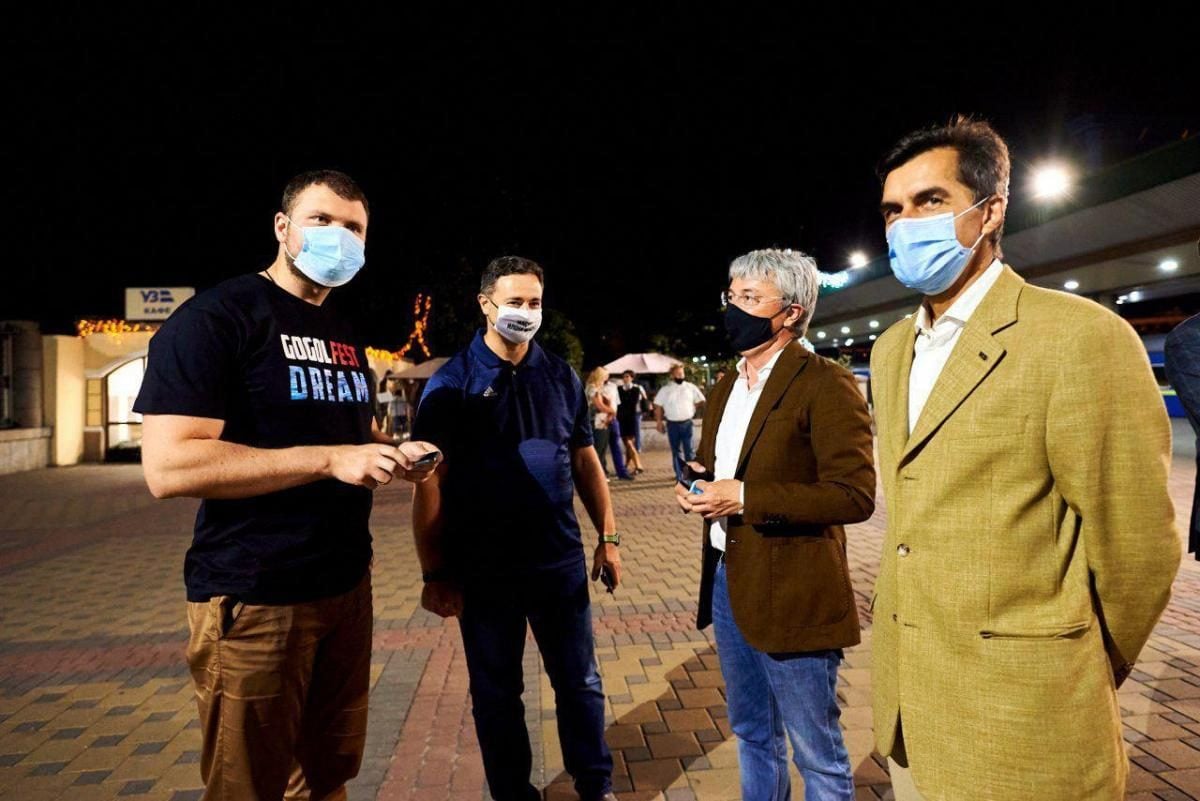 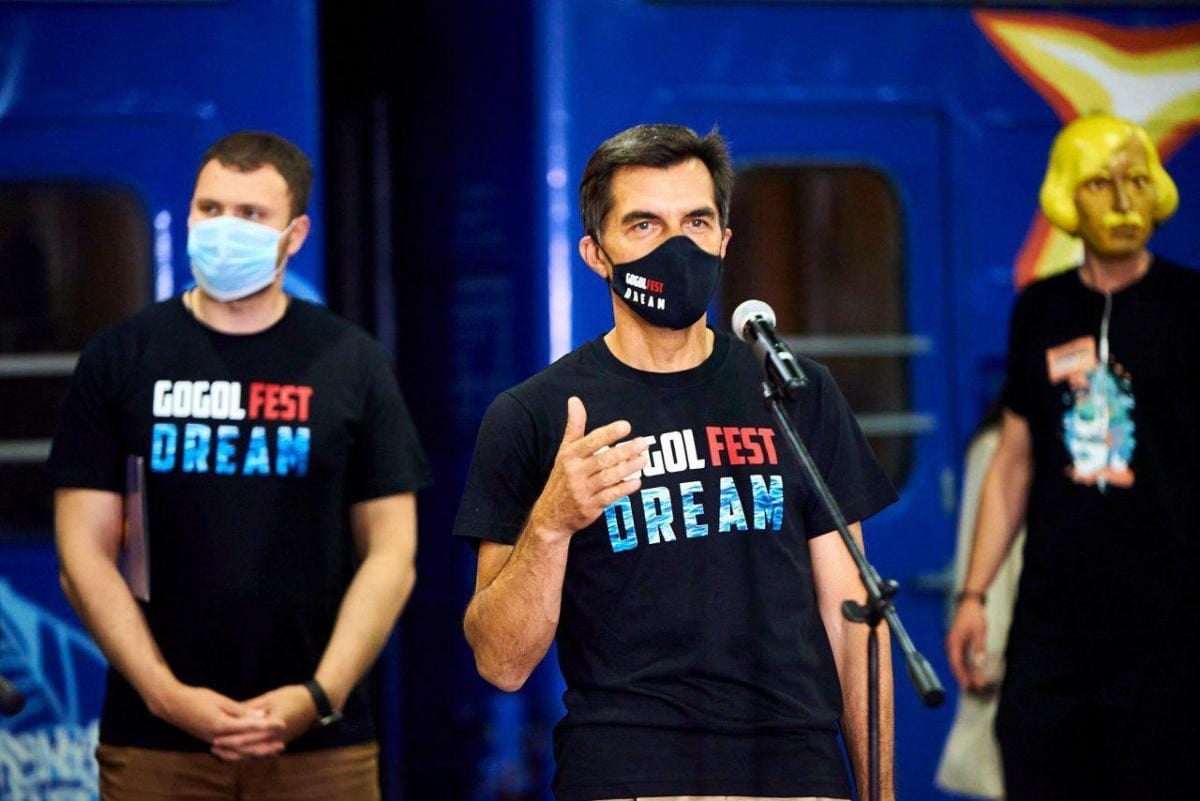 The festival will be held on September 4-6. After that, it will move to other three locations in September-October, namely Fastiv, Dnipro, and another city which is yet to be announced.

Read also‘Cultural decentralization' is already happening throughout Ukraine"The train that unites cities, people, and art is a platform for cultural mobility. Maksym Demskyi [head of the festival] and his team, things you are doing spark extraordinary emotions. We have agreed with [Culture Minister] Oleksandr Tkachenko there should be more such projects," Infrastructure Minister Vladyslav Kryklii wrote on Telegram.

If you see a spelling error on our site, select it and press Ctrl+Enter
Tags:News of UkraineartKhersonfestivalGogolFest