The investigation has so far failed to identify the person who ordered the hit. 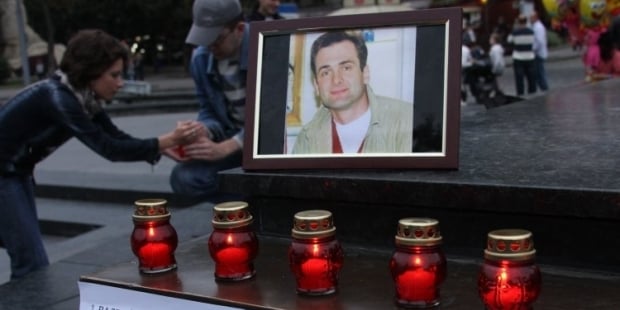 Wednesday, September 16, marks the 20th anniversary of the murder of journalist and founder of the Ukrayinska Pravda online outlet Georgiy Gongadze.

Despite the fact that the perpetrators have been convicted, the investigation has not identified the person who ordered the hit.