She became first in the women's parallel slalom discipline. 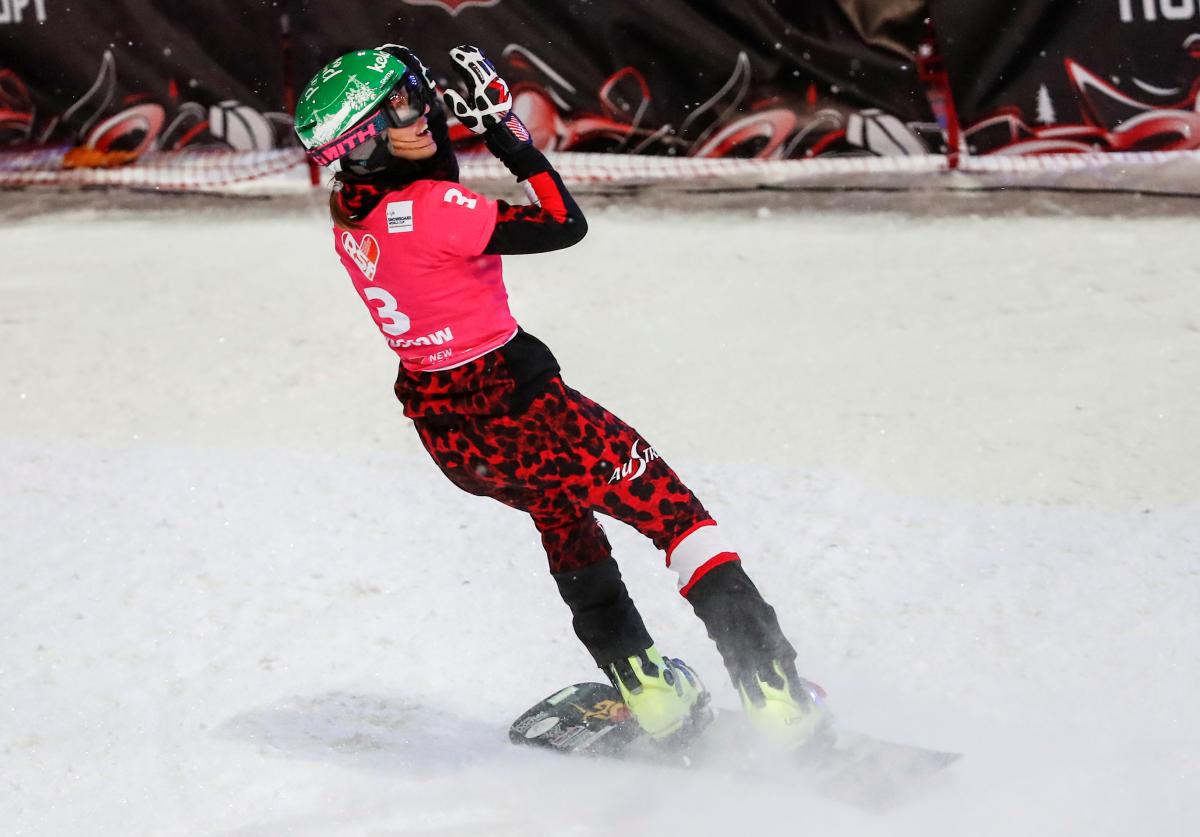 This was reported by the National Olympic Committee (NOC) of Ukraine on Twitter on February 6.

"Congratulations to Ukrainian snowboarder Annamari Dancha on winning the Europa Cup in Switzerland. Our athlete has become first in the parallel slalom," the NOC tweeted. 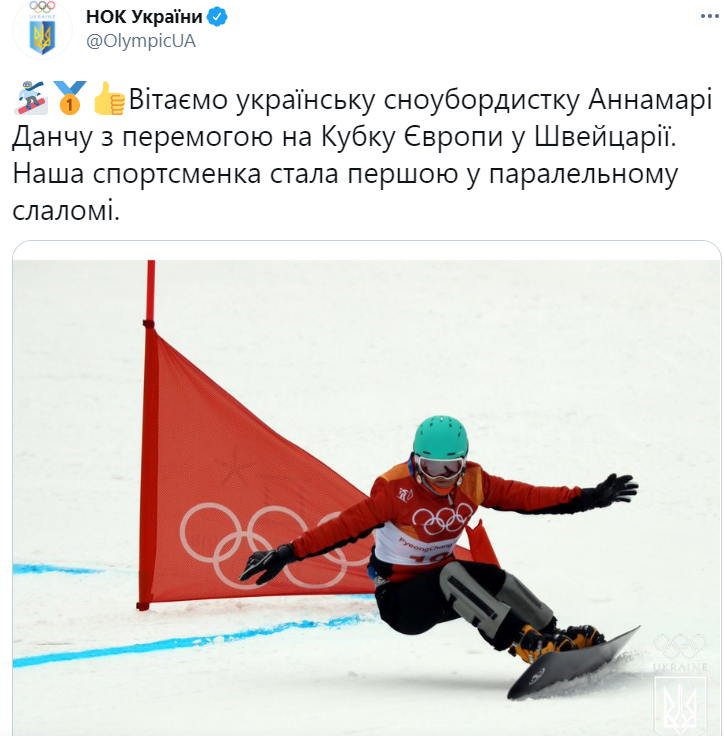 In the men's discipline, the silver was taken by Ukrainian athlete Vasyl Kasheliuk.