The incident was reported to the National Police and the SBU Security Service. 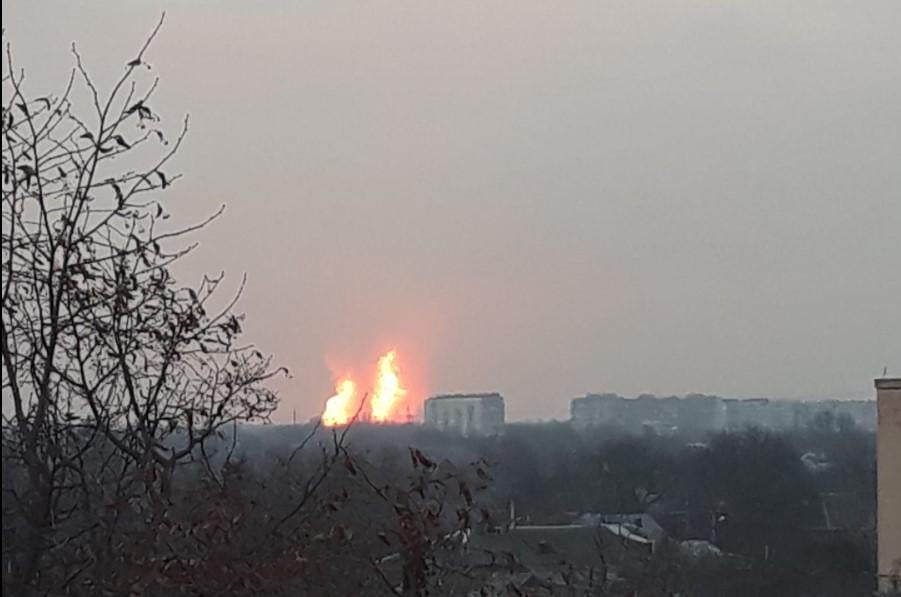 The incident was reported on Jan 9 / Photo from Facebook, Moyi Lubny

The Gas Transmission System Operator of Ukraine, or GTSOU (GTS Ukraine Operator LLC) says it does not rule out that it was an act of subversive activity behind an explosion of the main gas pipeline Urengoy-Pomary-Uzhgorod in Poltava region.

"At 15:50 Kyiv time on January 09, 2021, according to operational information, the Urengoy-Pomary-Uzhgorod gas pipeline was depressurized near the city of Lubny in Poltava region. There were no casualties or injuries as a result of the accident," it said on its website on January 9.

Repair teams are working at the scene of the incident.

There is no danger for residents of neighboring settlements. The operator says it is doing everything it should to restore a stable supply of gas to consumers in a bypass way; there is no threat to gas supplies to adjacent settlements. Gas transit is also on schedule.

"The operator of the country's gas transportation system is taking action in accordance with the emergency response and elimination plan and has already reported the incident to the National Police, the State Emergency Service, and the SBU Security Service of Ukraine. The investigation will determine probable causes behind the incident, including the possibility of sabotage," it said.