They will be remanded in custody until February 1. 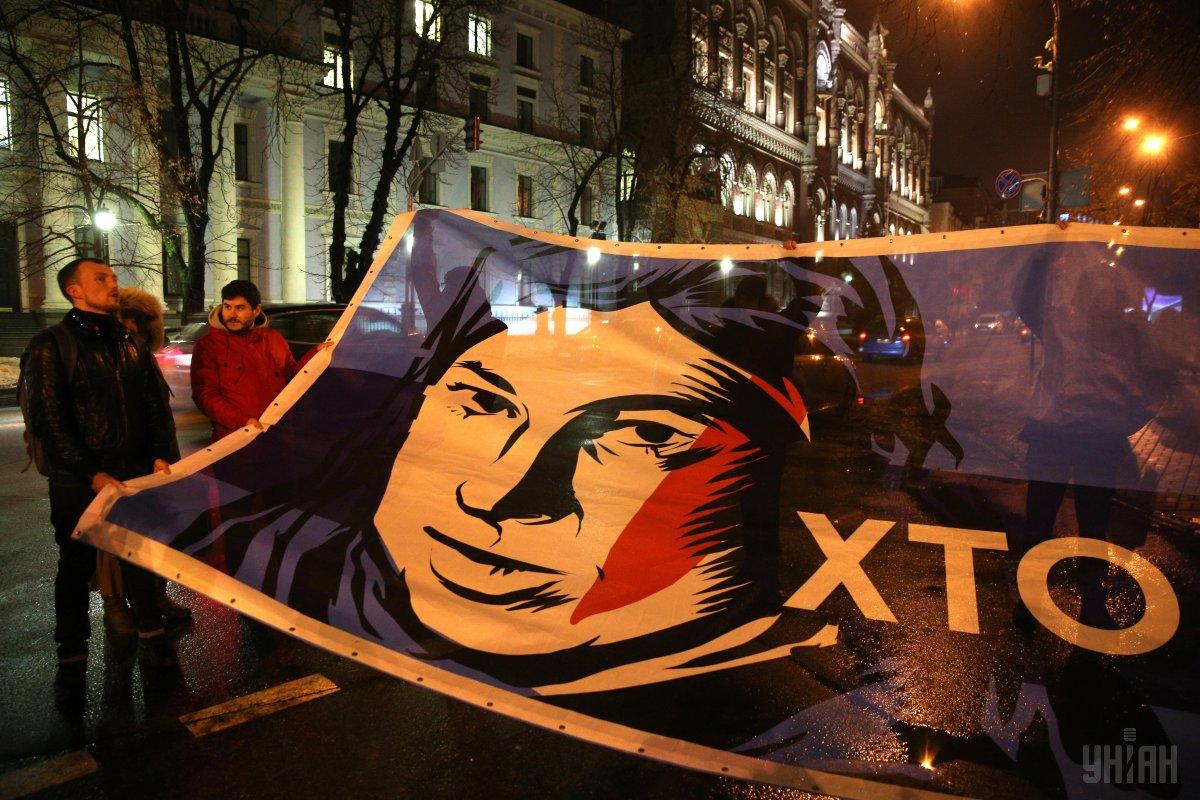 Kyiv's Dniprovsky District Court has extended the arrest of Chairman of Kherson Regional Council Vladyslav Manger and his accomplice Oleksiy Levin, who are accused of ordering and organizing the murder of local activist Kateryna Handziuk.

The respective motion filed by prosecutors was satisfied by judge of the court Yulia Ivanina, an UNIAN correspondent reported.

"To extend the measure of restraint in the form of arrest of Oleksiy Levin and Vladyslav Manger for a period of 60 days – until February 1, 2021 – without determining the amount of bail," the court's ruling said.

It can be appealed to Kyiv's Court of Appeals within seven days from the date of its announcement.

Manger and Levin will be remanded in custody until at least February 1, 2021.