Pavlovsky is suspected of organizing the attempted murder. 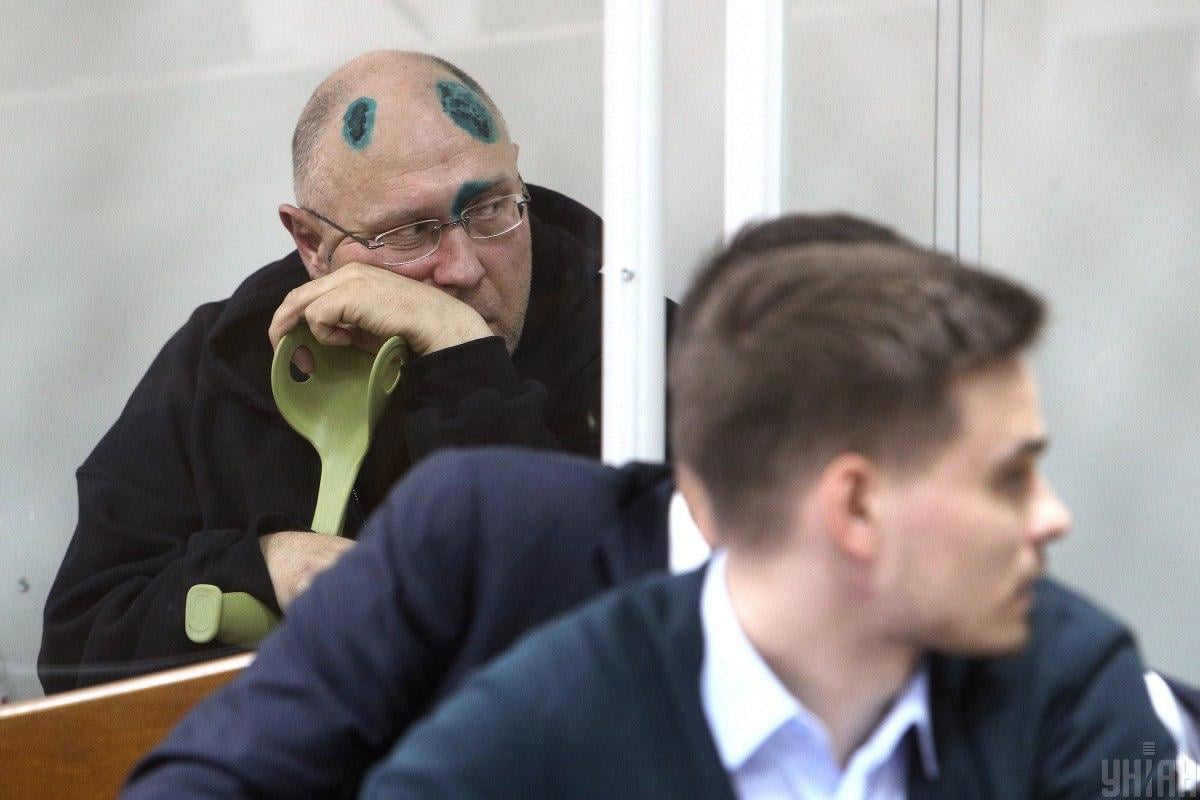 Pavlovsky in the courtroom / Photo from UNIAN

He asked the court to authorize the plea bargain during hearings at Odesa's Prymorsky district court on September 16.

Pavlovsky is accused of concealing the crime. If his plea agreement is accepted, the suspect's sentence will be reduced.

"I've signed the agreement voluntarily, I am ready to fulfill all the conditions and give evidence," he said.

Read alsoHandziuk murder: Suspects Manger, Levin to be held in custody until Oct 18