Hasidim from England attacked in Uman

The victims were helped by a couple of women who were outraged by what was happening, as a result of which the attacker disappeared. 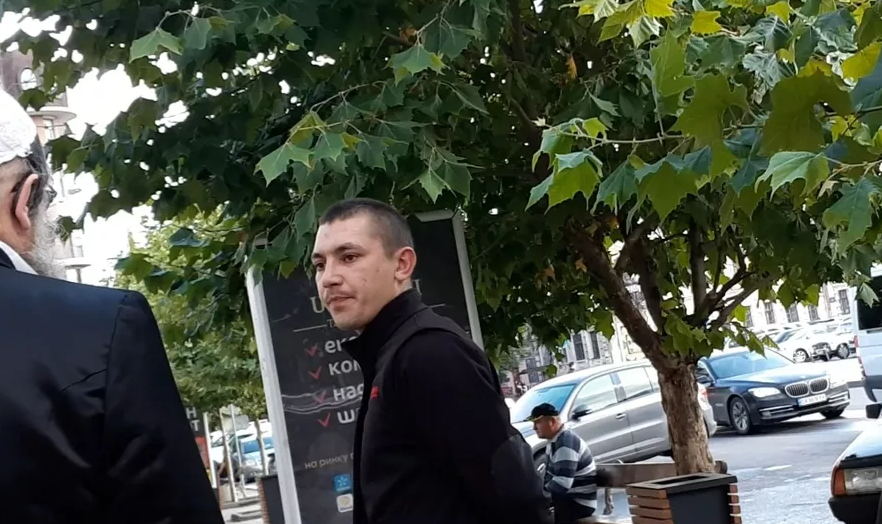 The person who attacked the Hasidic couple in Uman

The United Jewish Community of Ukraine got in touch with Hasidim from the United Kingdom, who were attacked by an unknown person in Uman.The incident took place on October 7 on one of the central streets of the city.

UNIAN was informed about this in UJCU.

The Hasidic couple Moishe Aloof and his wife were walking along one of the central streets of Uman when an unknown person became attached to them and began to beg for a dollar. He tried to take the cane from the Hasidic man, for which the struggle began. The woman tried to film everything, but the attacker interfered with her, and also tore the necklace from her neck.

According to the UJCU, the attacker told the Hasidic couple that they had killed his Lord. The victims were helped by a couple of women who were outraged by what was happening, as a result of which the attacker disappeared.

The Hasidic couple did not contact the police or the embassy about the incident, but expressed a desire for the UJCU to do so.

The United Jewish Community of Ukraine appeals to the The Directorate-General of the National Police  of the Cherkasy region with a statement on the opening of a criminal case under Article 161 of the Criminal Code of Ukraine (Insulting the feelings of citizens in connection with their religious beliefs) and Article 189 (Requiring the transfer of another's property or property rights or the commission of any acts of a property nature with a threat of violence).

UJCU also appeals to the British Ambassador to Ukraine Melinda Simmons for support.