In Crimea alone, there are 33 such held persons, some serving their sentence and some – awaiting or undergoing trial. 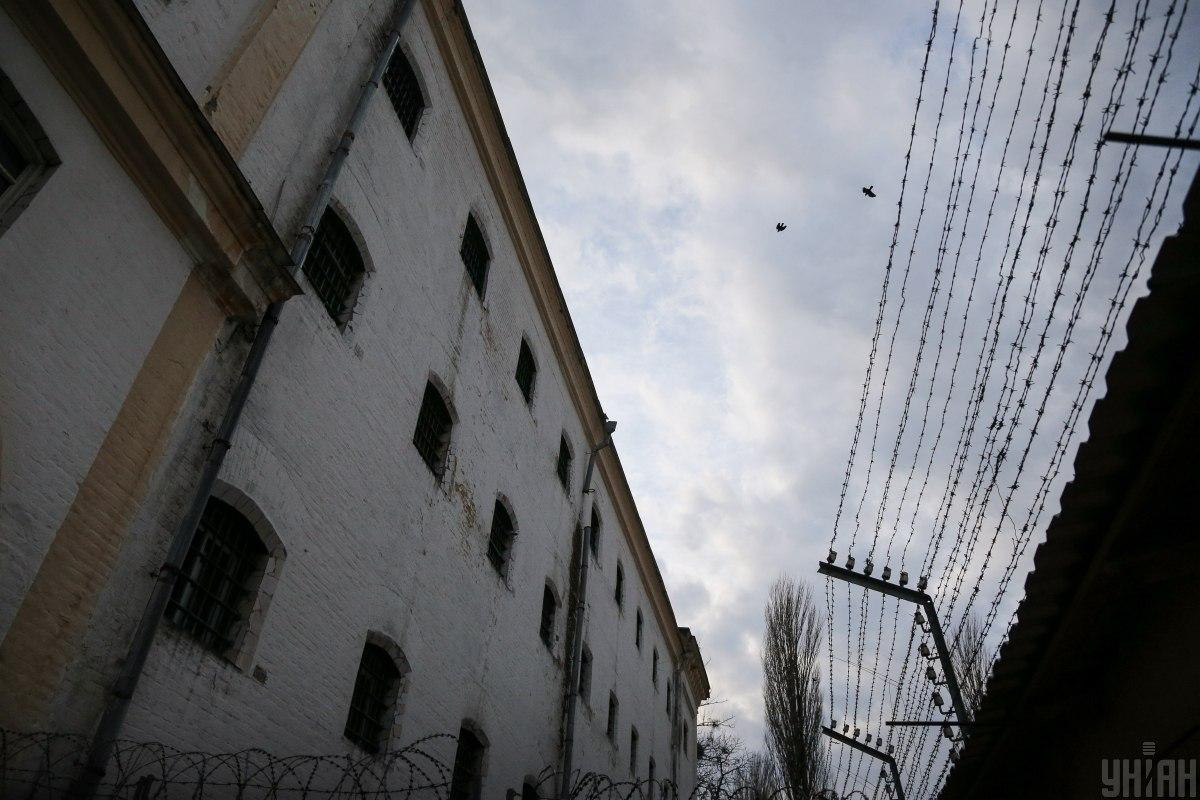 A total of 109 Ukrainian political prisoners are being illegally held in the occupied Crimea and the Russian Federation, says Ukraine's Ombudsperson Liudmyla Denisova.

"As of today, 109 people are being held in penitentiary facilities," Denisova has told RFE/RL's Crimea.Realities project.

When asked by the host, which categories of citizens are most often subjected to political persecution, the Ukrainian Ombudsperson clarified that 75 of these 109 illegally detained persons are Crimean Tatars.

Read alsoKravchuk: Ukraine not to transfer hostages through MP MedvedchukShe recalled that in September 2019, a total of 35 people were handed over to Ukraine.