National Flag Day is celebrated annually on August 23, on the eve of Ukraine's Independence Day. 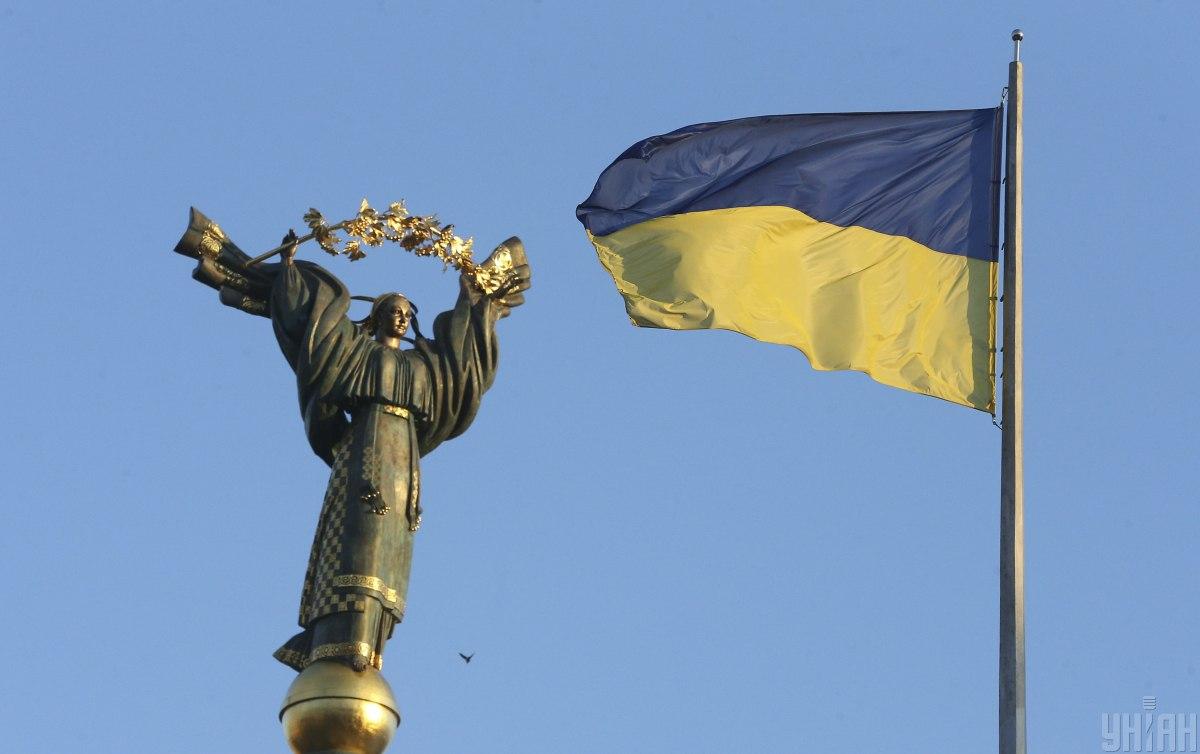 The head of state also called on Ukrainians to join the celebration of National Flag Day.

"Dear Ukrainians, hang the flag from your windows today or tie a blue-yellow ribbon on your hands. Just to yourself, in your heart, ask God for prosperity for our country," he added.