The victim has numerous injuries. 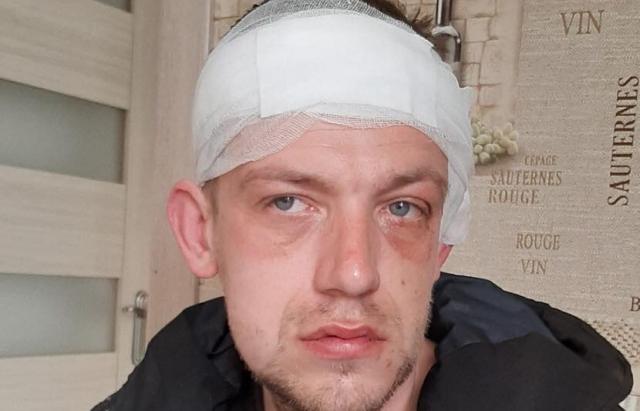 A group of Romani people has brutally beaten a Donbas war veteran in the town of Berehove, Zakarpattia region, the west of Ukraine.

Read alsoSuspects in abduction, murder of Donbas war veteran detained in Kyiv (Photo)The incident took place in a local ATB supermarket in the early hours of March 30. As a result, the man was seriously injured, as reported by the local news portal mukachevo.net on March 31.

In particular, five Romani people provoked a clash with two men, including the war veteran, who took part in hostilities in the east of Ukraine. The two were severely beaten, the publication said.

Doctors diagnosed the veteran with a fracture of the jaw, a scalp contusion, and soft tissue injuries of his head.

Crimes committed by members of the Romani community in Berehove have been on the rise recently, the publication added, citing its own sources in law enforcement agencies.

Police opened a criminal case to investigate the recent incident. 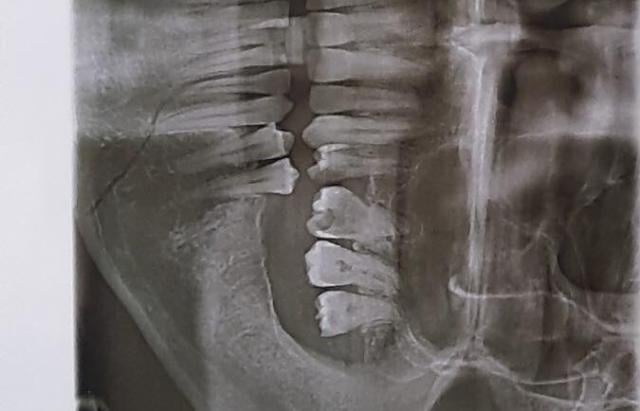 "Relatives and friends of the injured soldier have asked our publication to make the case public since they are afraid that the incident involving the fight will go unnoticed by the police. In addition, they said that the ATB supermarket had refused to provide them with video footage from CCTV cameras," the publication added.

If you see a spelling error on our site, select it and press Ctrl+Enter
Tags:News of UkraineDonbaspoliceveteranclashZakarpattia