A search and rescue operation for other crew members is underway. 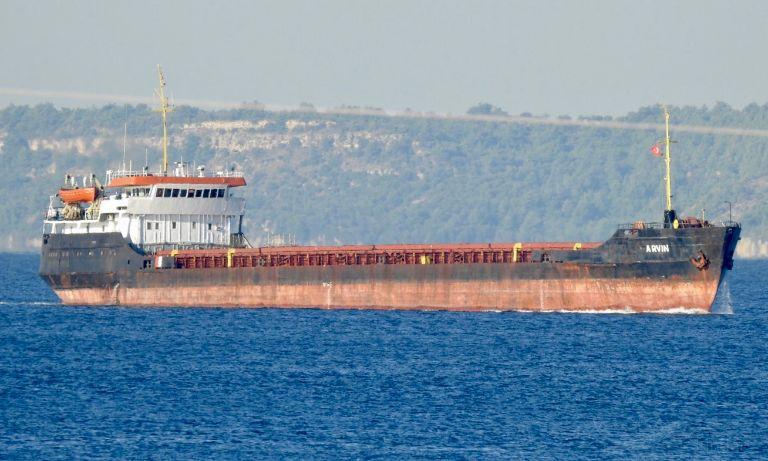 The incident occurred on Jan 17 / Photo from Ersen Aktan, vesselfinder

Three bodies of the ARVIN ship's sailors have been found after the Palau-flagged freight vessel with 10 Ukrainians aboard sank off the coast of Turkey's Black Sea province of Bartin.

This was reported by the Ukrainian Cabinet of Ministers on its website with reference to the Ministry of Foreign Affairs of Ukraine.

"According to the Turkish authorities, as of 10:00 Kyiv time on January 18, six crew members had been rescued (five citizens of Ukraine and one citizen of the Russian Federation), the bodies of three dead sailors had been found. Their identification is underway," it said.

At the same time, a search and rescue operation for other crew members continues.