The official cause of the Ukrainian's death is not yet known. 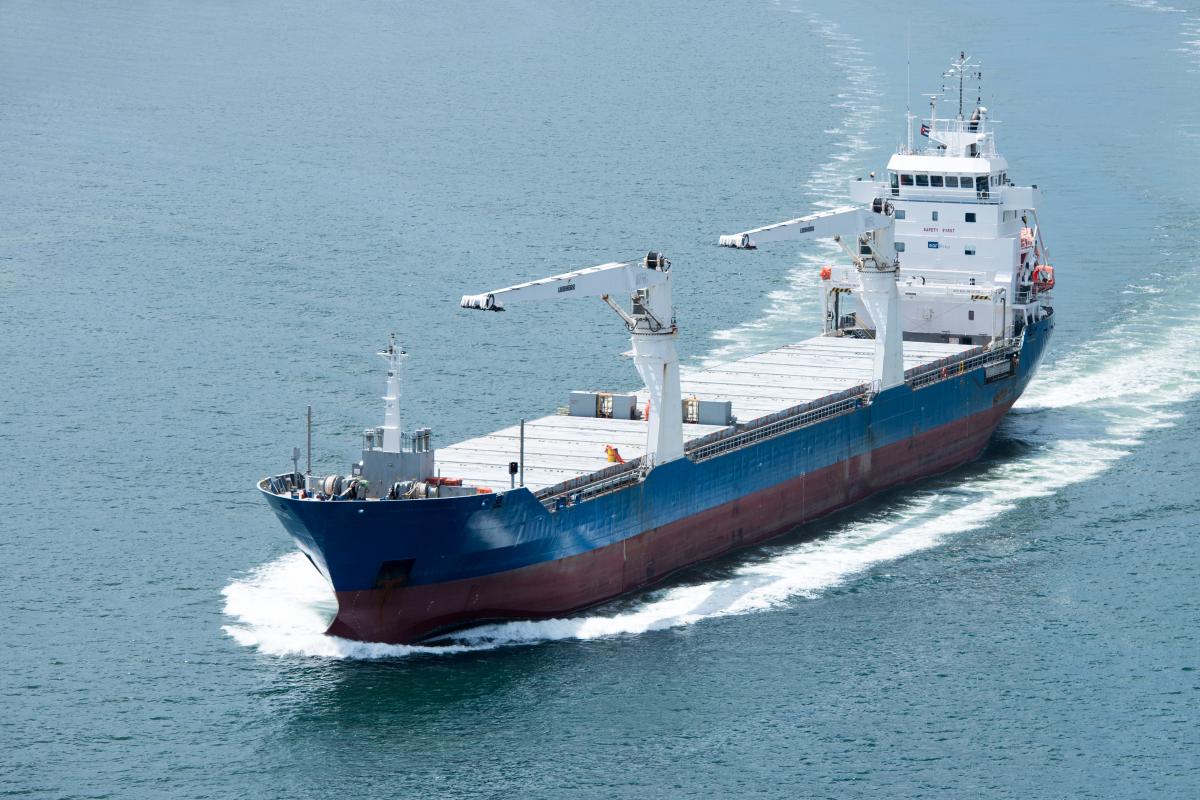 Part of the crew does not believe the 38-year-old captain's death was natural / Photo from ua.depositphotos.com

A Ukrainian captain has died under mysterious circumstances on board a foreign vessel in the territorial waters of Panama.

Marine lawyer Mykola Golbin who had been contacted by the captain's wife informed UNIAN about this incident.

According to him, the death of a resident of Odesa region, the captain of the CENTURY cargo vessel, was reported on Thursday, May 20. The sailors reported the incident to the shipowner. The cabin was sealed, and, according to the lawyer, the body had been left in a locked room for several days.

"There are subtropics in Panama. You understand what kind of climate it is and what happens to the body in such temperature conditions... As far as I know, his body had to be removed from the board yesterday, on Monday [May 24]," Golbin said.

Read alsoNo Ukrainians on board tanker attacked by pirates off Nigeria coast – Ukraine's MFAThe official cause of the Ukrainian's death is not yet known. It will be announced after autopsy, which will be conducted in Panama. According to the lawyer, no visible signs of violent death were found on the body.

At the same time, part of the crew does not believe the 38-year-old captain's death was natural. In particular, some sailors anonymously said there had been conflicts on board, and "if someone had mixed something with the captain's drugs, they would not have been surprised."

According to the sailors, the CENTURY cargo vessel (IMO 9253260, under the flag of Antigua and Barbuda) was sailing from Shanghai to Panama.

The lawyer clarified the crew had to be replaced soon and the captain was planning to return home this week.

The captain has two minor children.