The network has boosted its online presence along with the start of rallies against higher utility bills. 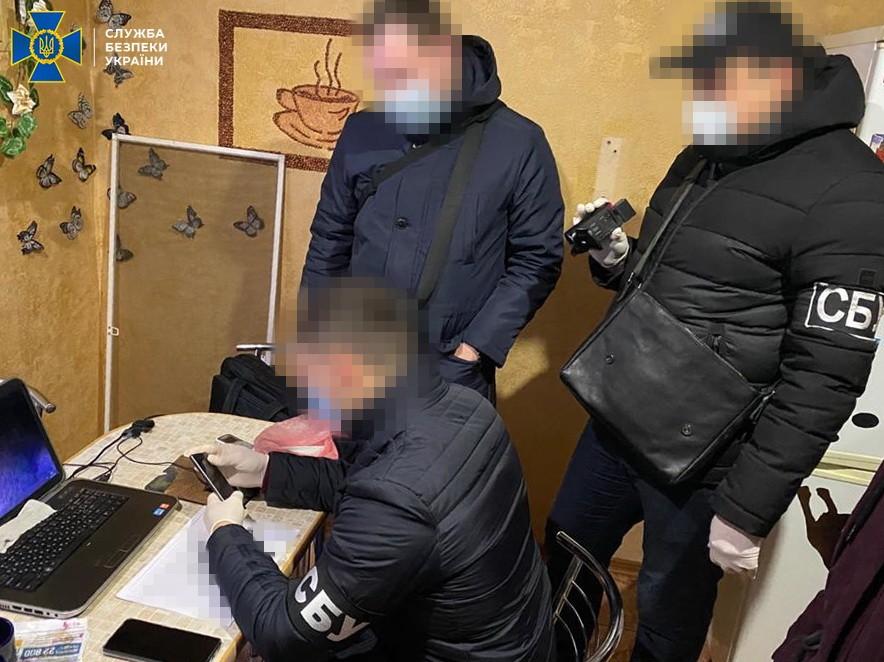 Cyber officers of the SBU Security Service of Ukraine have busted the activity of a Russian-controlled propagandist network operating in Dnipropetrovsk, Kherson, Poltava, Zakarpattia regions.

According to the SBU, on the instructions of Russia-based handlers, propagandists circulated across social networks calls for the violation of territorial integrity and constitutional order, as well as incited interethnic hatred.

For example, in Dnipropetrovsk region, operatives identified a native of the occupied city of Donetsk who had been posting propaganda in support of Crimea annexation attempt and the occupation of Donetsk and Luhansk regions, called for the physical destruction of the alleged "Ukrainian fascists," and promoted the ideas of the "Russian world." During a raid at the suspect's home, the computer equipment and means of communication were seized with evidence of his unlawful activity.

In Kherson region, operatives exposed a resident of the town of Oleshky who had been spreading anti-Ukrainian posts in one of the government-banned social networks, where he justified the Russian armed aggression against Ukraine and called for the secession of central, southern, and eastern regions with their further accession to Russia.

Read also"Elves" fighting pro-Kremlin trolls now in Ukraine – mediaAn agitator from the town of Berehove in Zakarpattia region had created a number of accounts on social networks where he disseminated calls for violations of the territorial integrity of Ukraine. In particular, he called on citizens to support the secession of Zakarpattia region.

In Poltava region, cybersecurity officers exposed a propagandist who had been posting publications in one of the banned social networks with calls for separatism and border altering. A resident of the town of Horishni Plavni had been an active member of over 20 anti-Ukrainian online communities covering an audience of more than 100,000 users.

The network has boosted its online presence along with the start of rallies against higher utility bills, cybersecurity agents note. It was established that upon their handlers' instructions, the culprits incited netizens to disrupt public order.

The intruders have been served with charge papers under Article 110 (encroachment on the territorial integrity and inviolability of Ukraine) of the Criminal Code of Ukraine. The investigation is underway.