A phone conversation between two representatives of Russia's FSB was intercepted in December. 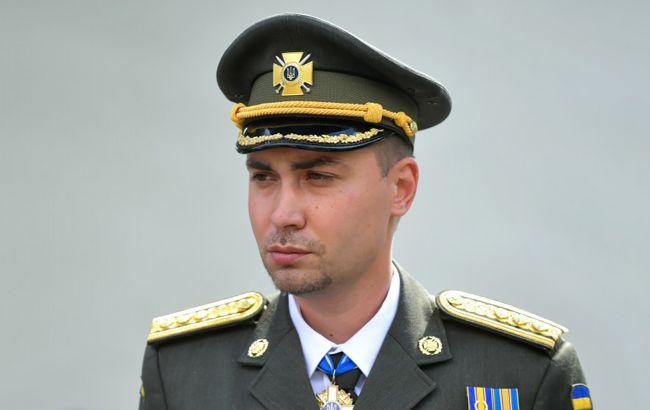 The Main Intelligence Directorate (GUR) of Ukraine's Defense Ministry has intercepted a phone conversation between defectors, former officers of the SBU Security Service of Ukraine, who were discussing a possible act of information warfare against Ukraine.

In December, a GUR unit intercepted a phone call between two representatives of Russia's FSB Federal Security Service based in the Russia-occupied cities of Simferopol (Crimea) and Donetsk (Ukraine's east) during which they discussed the collection of information about the chief of the intelligence agency of Ukraine's Defense Ministry and its transfer to Russia's FSB department dealing with special and sabotage operations, the GUR's press service said.

The conversation features the FSB's efforts to dig up dirt on GUR Chief Kyrylo Budanov.

"Unfortunately, Ukraine has many examples of defection committed by former officers of Ukrainian special services. Military intelligence once again reminds them, as well as all Russian war criminals that the punishment for their crimes is inevitable," the GUR said.

The wiretap records (in Russian) are available here.