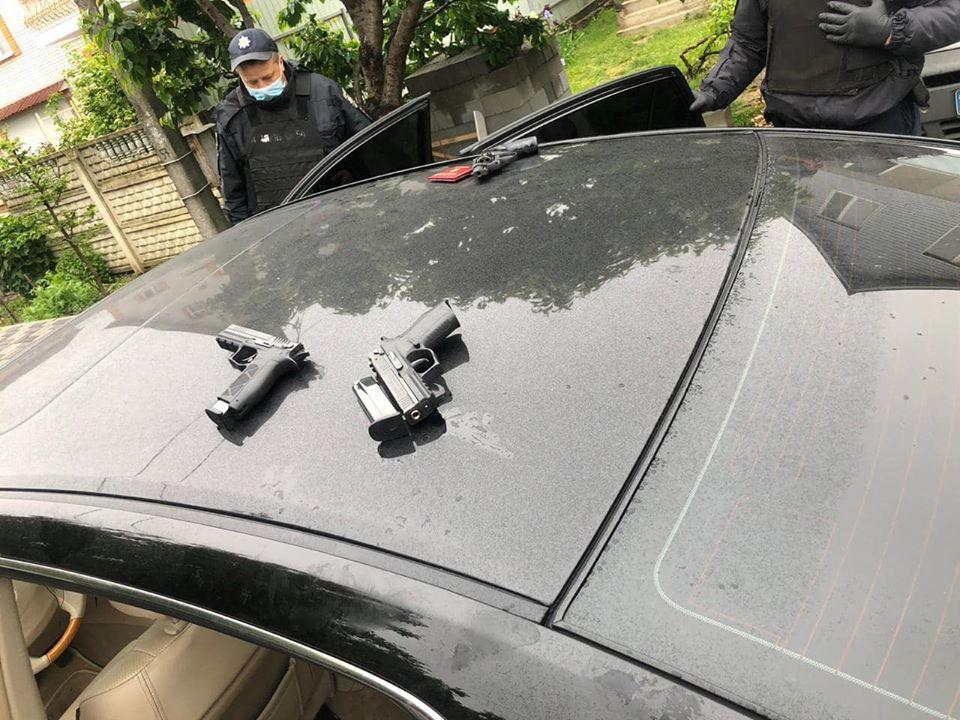 Ukrainian Interior Minister Arsen Avakov has called the shootout in the town of Brovary outside Kyiv "an echo of corruption in determining the quotas for commuter bus carriers."

"This morning's shootout in Brovary is an echo of corruption in determining the quotas for commuter bus carriers, while gangs are attracted in fighting for transportation routes. We will deal with this," the minister wrote on Twitter.

According to Avakov, the police have already detained 10 people, mass arrests are underway.

"The executive bodies of Kyiv and the region are obliged – everything's rotten there," the minister said.

As UNIAN reported earlier, about a hundred perpetrators Friday morning were involved in a shootout at a shuttle bus parking lot in the town of Brovary just outside Kyiv.

If you see a spelling error on our site, select it and press Ctrl+Enter
Tags:News of UkrainepoliceAvakovcrimegangBrovary