The Ukrainian president is paying an official visit to the UAE. 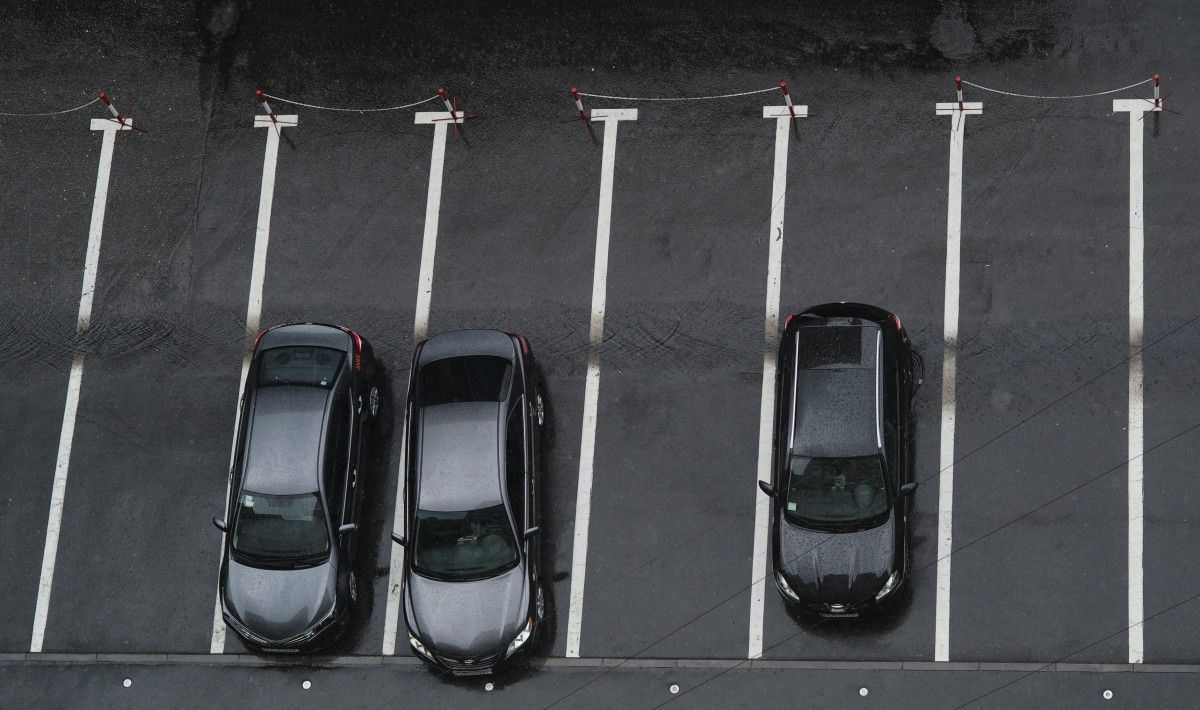 Read alsoUkraine, UAE to intensify bilateral cooperation in defense industryThe documents were signed during the official visit of President of Ukraine Volodymyr Zelensky to the United Arab Emirates, the Ukrainian ministry's press service wrote on Telegram on February 14.

Avakov stressed that drivers would be able to use their driving licenses received in their countries.

"From now on, tourists will be able to rent a car holding their [driving] licenses, while residents and people who work in the UAE will be able to change their licenses to local ones free of charge, without passing driving license exams," the minister said.

Zelensky's visit to the UAE

On February 13, Ukrainian President Volodymyr Zelensky and his wife Olena Zelenska arrived in the UAE on a two-day official visit.

As part of the development of cultural diplomacy, the First Lady of Ukraine will meet with the Minister of Culture and Youth of the United Arab Emirates Noura bint Mohammed Al Kaabi, representatives of the Dubai Opera, as well as historical and cultural sphere of Abu Dhabi.