Data about more than 200 representatives of the higher clergy of three Ukrainian churches has been processed. 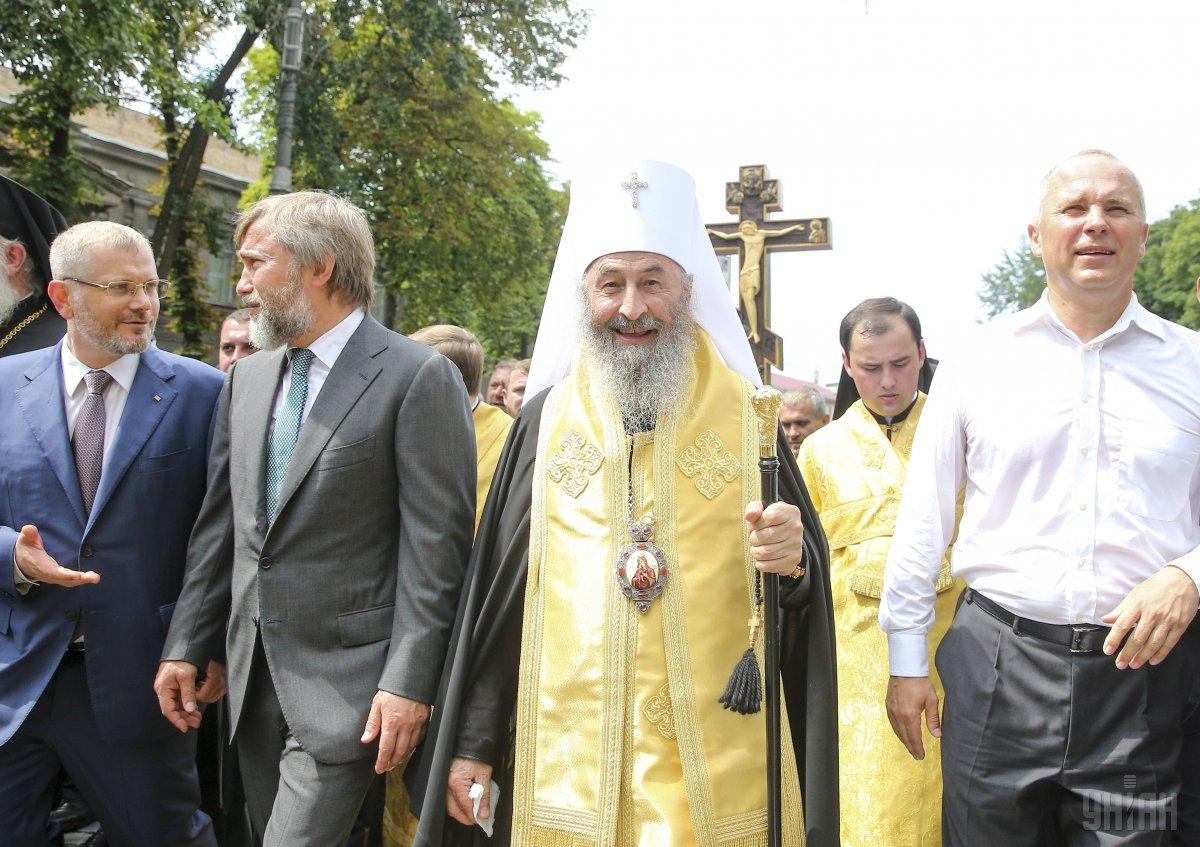 One in five bishops of the Ukrainian Orthodox Church of the Moscow Patriarchate (UOC-MP) in Ukraine owns a house with an area of over 300 square meters.

Journalists processed data from official registries on the income of more than 200 representatives of the higher clergy of three Ukrainian churches, according to slidstvo.info's new project dubbed "The Gold of the Church."

Such estates are owned by every sixth bishop of the Ukrainian Greek Catholic Church (UGCC) and by every nineteenth in the Orthodox Church of Ukraine (OCU).

The journalists found out that one in five bishops of the OCU and the UOC-MP does not have their own housing. The UGCC has about a third of bishops without housing.

As for land ownership, a bishop of the UOC-MP and that of the OCU on the average have half a hectare of land, while a member of the UGCC has half as much.