The Embassy urges a swift and comprehensive investigation. 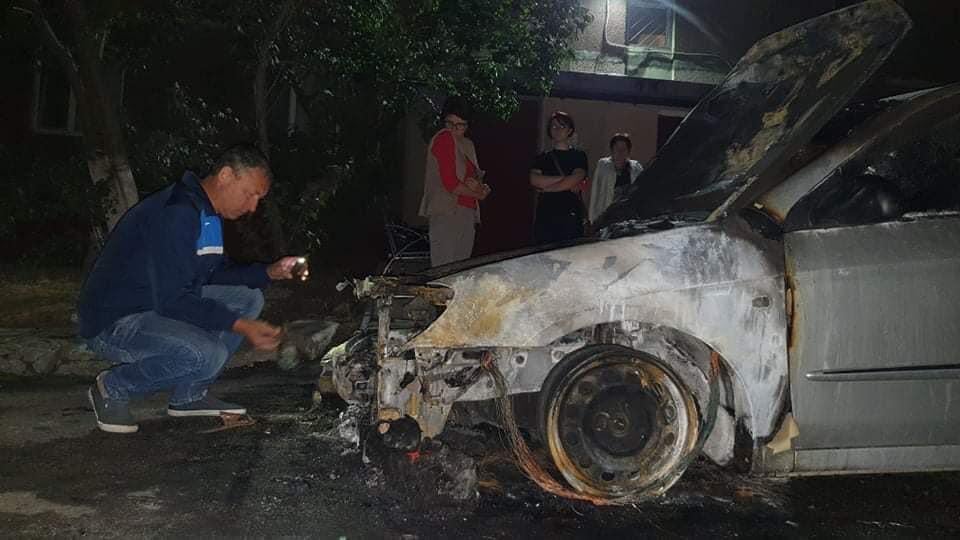 The car was burnt down / Photo from facebook.com/mixailotkach

The U.S. Embassy has expressed concern over incidents targeting journalists in Ukraine.

"Free media is a critical element of a vibrant democracy, and journalists must be allowed to report without harassment and intimidation. We are concerned by recent incidents targeting Radio Svoboda staff, including the burning of a vehicle and the suspected wiretapping of a home. We appreciate the authorities taking initial steps to look into these incidents and urge a swift and comprehensive investigation," the Embassy said in a statement on Facebook on August 18.

If you see a spelling error on our site, select it and press Ctrl+Enter
Tags:News of UkrainejournalistUSEmbassyjournalism