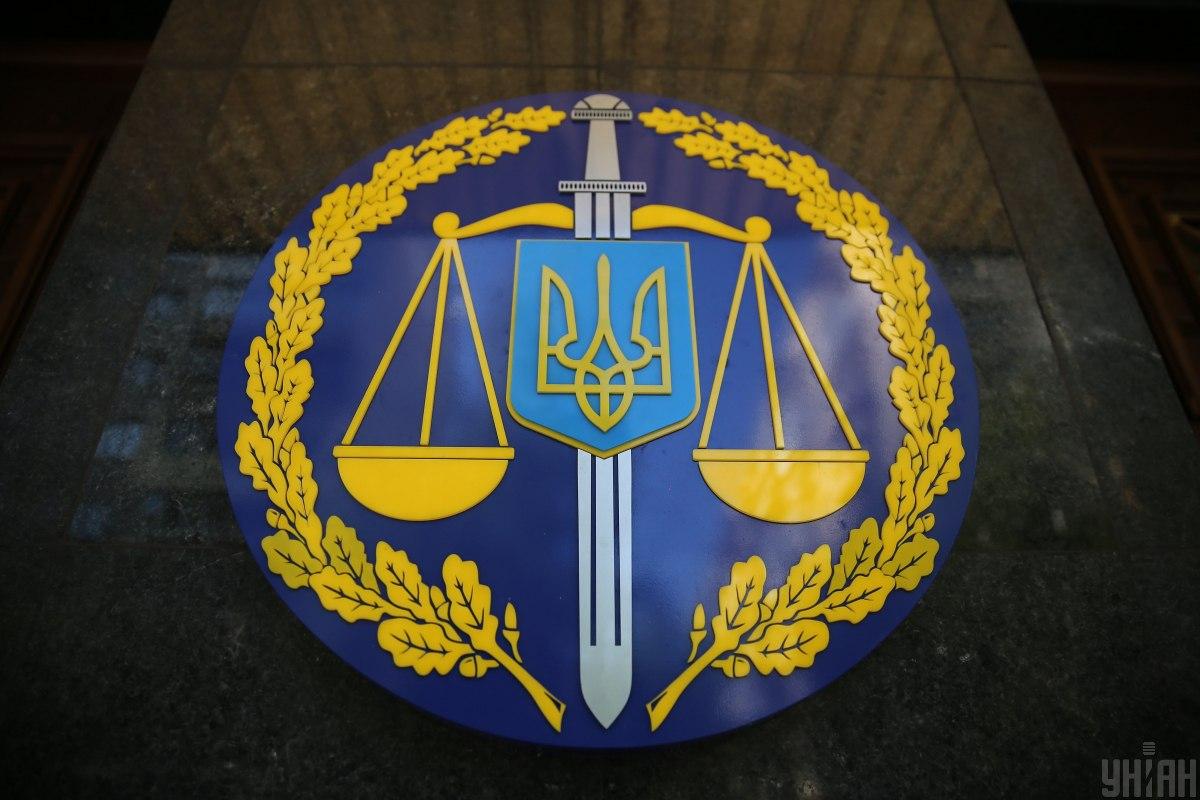 A former head of a car-building plant in Luhansk region, Ukraine, has been served with papers on charges of financing the Russian Federation's occupying administration.

"Under the procedural guidance of the Luhansk Regional Prosecutor's Office, Stakhanov Railway Car Building Works' former head has been served with papers on charges of financing actions committed to redraw a territory or the state border of Ukraine in violation of the Constitution of Ukraine (Part 1 of Article 110-2 of the Criminal Code)," the press service of the Prosecutor General's Office said.

Read alsoUkraine's SBU records over 90 attempts to recruit Donbas residents by Russia special servicesAccording to the investigation, the director of the enterprise that manufactures freight cars and has been under the control of the Russian Federation's occupying administration since the beginning of the armed conflict in Donbas, during 2017-2019 was engaged in the sale of illegally manufactured goods in the temporarily uncontrolled territory of Luhansk region and the Russian Federation.

"Contracts for the supply of components for freight cars and services were concluded with enterprises of the aggressor country. The goods were transported to the Russian Federation through an uncontrolled section of the state border of Ukraine – the Izvaryne and Dovzhanskiy checkpoints. Part of the funds received from the sale of the company's products was transferred as 'taxes' to the so-called 'budget of the Luhansk People's Republic' ('LPR')," the report says.

The financing of the pseudo-state formation by the industrial enterprise for the specified period was estimated at over UAH 500,000 (US$18,031).

The suspect has been put on the wanted list.