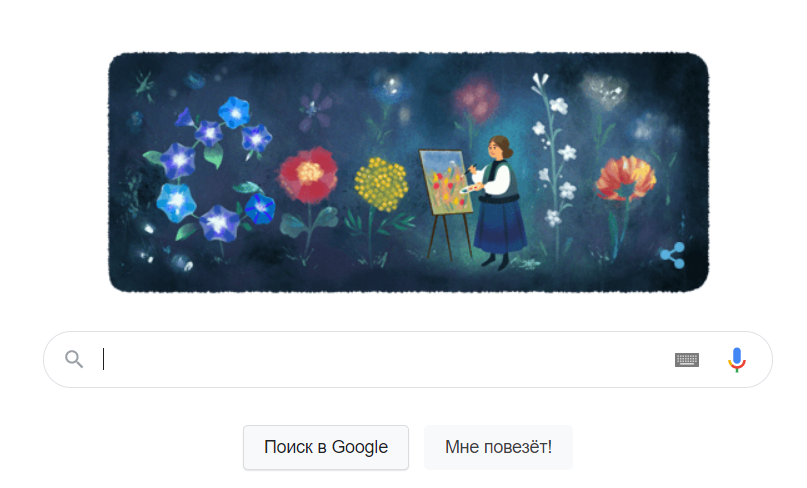 Google's daily Doodle on December 7 celebrates the 120th birthday of Ukrainian painter Kateryna Bilokur, a self-taught virtuoso who earned international renown for her detailed and vivid paintings, especially those featuring her signature focus on flowers.

Kateryna Bilokur was born on this day in 1900 in Bohdanivka, a village in Ukraine's Kyiv region. Despite being denied a primary education and spending her days as a farm worker, she refused to let this stand in her way, Google wrote. 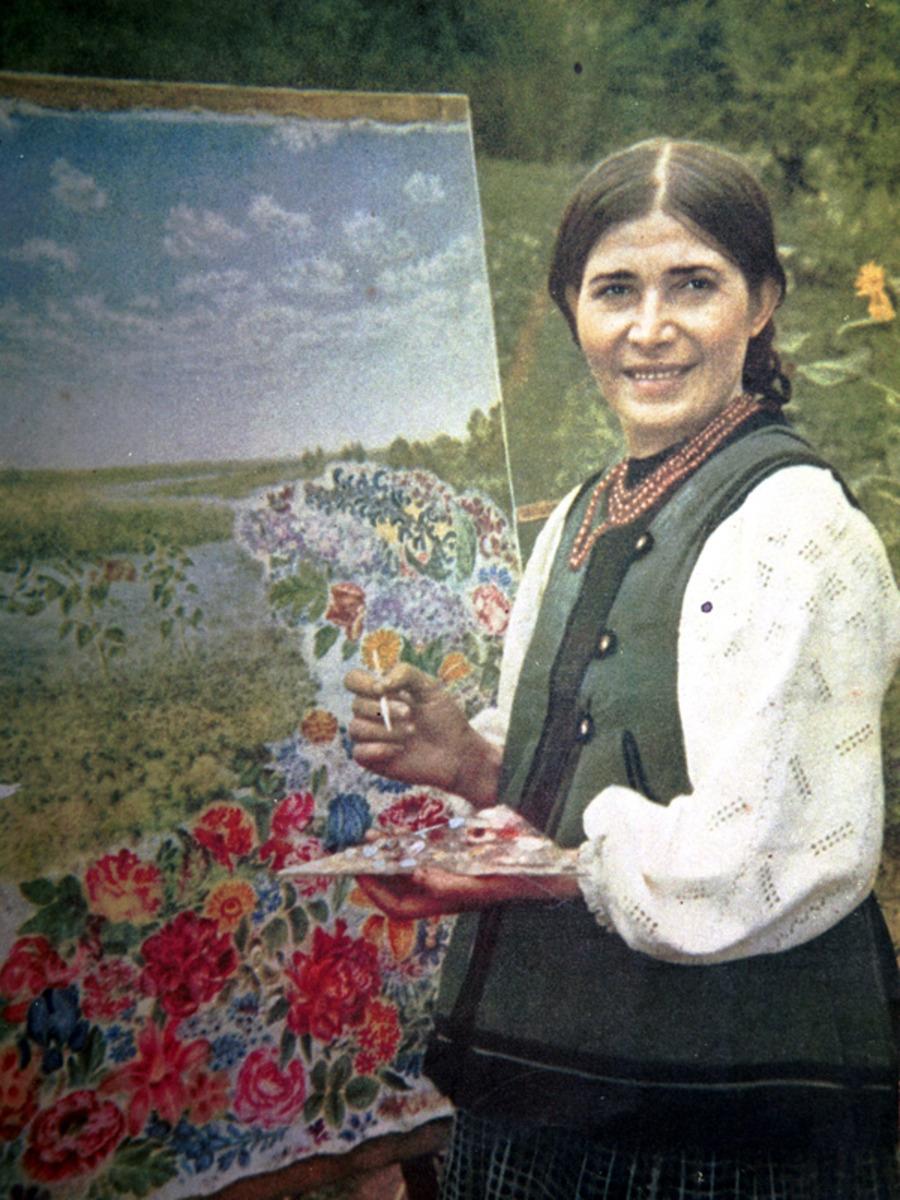 She crafted brushes out of raw materials and paints out of foods like beets and elderberries to pursue her artistic passion in her free time, with nature as her muse.

When she was nearly 40, her life took a fortuitous turn when she sent some fan art to an acclaimed Ukrainian singer Oksana Petrusenko, whose songs she admired.

Petrusenko was so impressed that she helped pave the way for the first exhibitions of Bilokur's work.

Read alsoWorld's most famous exhibit on Holodomor on display in Kyiv (Photo)Eventually, she reached an international audience, notably earning huge praise from the Spanish master Pablo Picasso at a 1954 exhibition in Paris.

For her lifetime achievements, Bilokur was named a People's Artist of Ukraine, the highest arts award for Ukrainian citizens.

"Happy birthday to an artist who proved it's never too late to blossom into your potential," Google wrote.

If you see a spelling error on our site, select it and press Ctrl+Enter
Tags:News of UkraineGoogleartists