Speaker Razumkov says referendum may take place no earlier than 2022

The official assessed the possibility of holding a referendum in the near future. 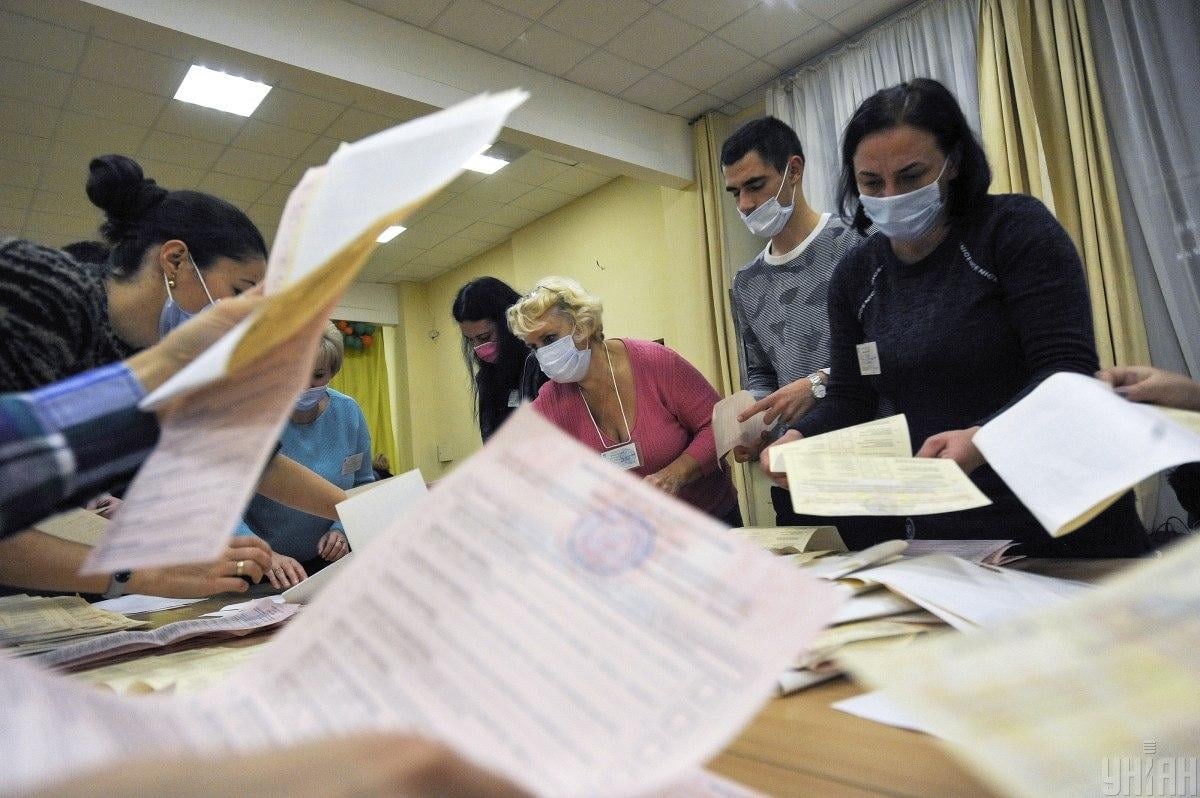 The bill on natioanl referenda was passed on Jan 26 / Photo from UNIAN, by Serhiy Chuzavkov

Chairman of the Verkhovna Rada, Ukraine's parliament, Dmytro Razumkov says that a referendum is unlikely to be held in the near future.

He shared his opinion on a TV channel, according to an UNIAN correspondent.

Commenting on the adoption by lawmakers of a bill on the national referendum on January 26, the speaker said: "It will hardly be possible to hold a referendum in the near future. Because it [the bill] foresaw, in fact, the possibility of holding a referendum starting from 2022. And today there are financial restrictions, you all are aware that there is COVID suggesting the regime of quite serious austerity measures."

Razumkov also mention the so-called tariff crisis and noted that at present "every hryvnia should be counted."

Answering a question which sum is needed for the referendum, he said: "The Finance Ministry says that the referendum will cost the budget of Ukraine about UAH 2 billion, or US$71 million. The bill provided that these funds should be accumulated annually, kept during the year and be redistributed somewhere only on December 1... The parliament backed the proposal not to do this and, if there is a need for a referendum, funds for the referendum should be allocated from the reserve fund."

According to Razumkov, in addition, it will be necessary to pass laws on local referenda and recalls. And the first referendum may take place no earlier than 2022, he added.

If you see a spelling error on our site, select it and press Ctrl+Enter
Tags:News of UkrainebudgetreferendumParliamentRazumkov