The president expressed his condolences to the families of the victims. 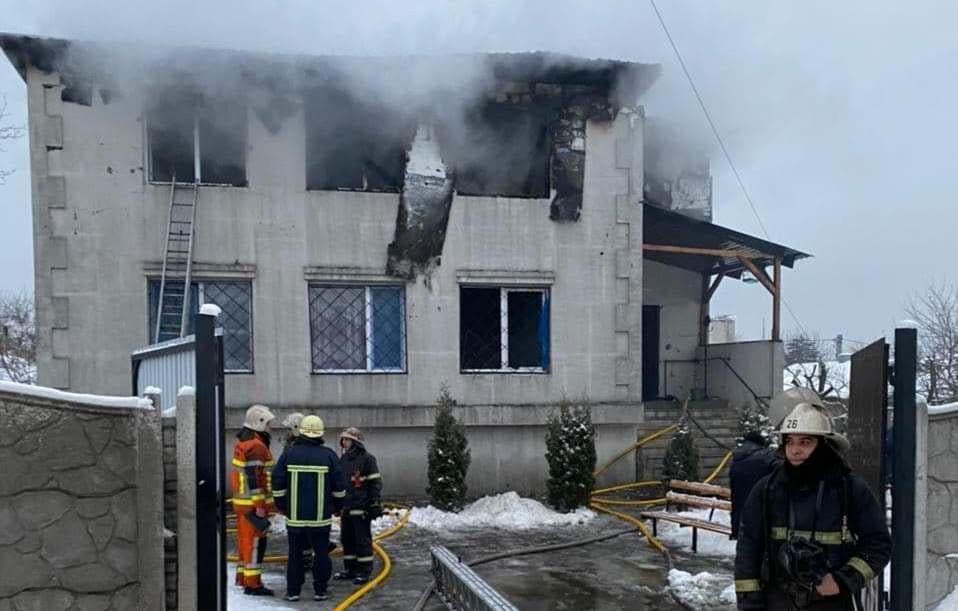 Fifteen people died in the fire / Photo from t.me/V_Zelenskiy_official

Ukrainian President Volodymyr Zelensky has announced January 23 as a day of national mourning for those killed in a fire in a Kharkiv-based home for the elderly.

He made this announcement a briefing in Kharkiv on January 22.

"I will sign the decree, tomorrow will be a day of mourning at the national level," he said.

Zelensky noted that police and the State Emergency Service had updated him on the situation.

"Conclusions should be drawn after all the details have been collected," he said. "Let me again express my condolences to all families, near and dear [of the victims]. Unfortunately, in the recent year, the reasons for [my] visits to Kharkiv aren't very good. But we'll find out all the details. We are aware there will be very serious challenges."

If you see a spelling error on our site, select it and press Ctrl+Enter
Tags:News of UkraineKharkivfireincidentZelensky