The next court hearing will take place on January 14. 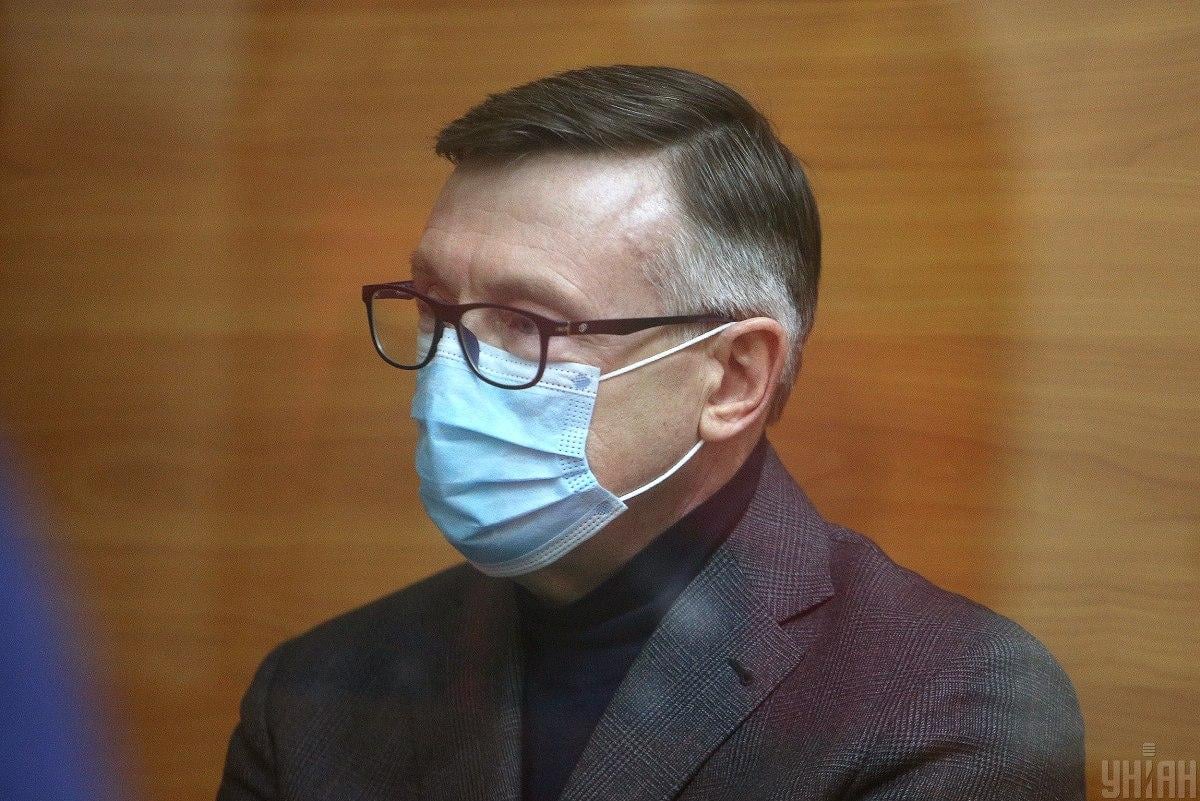 Former Ukrainian Foreign Minister Leonid Kozhara, who was charged with the murder of businessman Serhiy Starytsky, will remand in custody until March 5.

"Kozhara will remain in custody until March 5, with an alternative of UAH 14 million (US$492,958) (the same as before) bail," Starytsky's daughter wrote on Facebook following the court hearing at Kyiv's Shevchenkivsky district court on January 5.

"The judge also granted the prosecutor's motion and acknowledged that Kozhara should be remanded in custody since he could evade justice or influence the court and other parties," Starytsky's daughter said.

Read alsoUkraine's ex-minister of foreign affairs detained on suspicion of murder (Photos)She said the next hearing would take place at Kyiv's Shevchenkivsky district court at 14:00 on January 14.

Ex-head of the Inter TV channel, general director of the Atlantic Group holding Serhiy Starytsky was shot dead in the house of Kozhara and his wife, Maryna Kozerod, in the village of Chaiky outside Kyiv on February 21, 2020.

The incident was reported to the police by Kozerod. The preliminary theory was that the victim committed suicide while Kozhara and his wife were in other rooms of the house. Police at the scene seized a firearm, cartridges, and a cartridge case.

On March 27, Kyiv's Shevchenkivsky district court chose a preventive measure for Kozhara. He was remanded in custody until May 25 with an alternative of UAH 14.083 million (US$529,635) bail.

At the court session, Kozhara's lawyers claimed that his wife had allegedly accidentally shot Starytsky when the latter was trying to commit suicide with a gun belonging to her husband.

On May 21, Kozhara was released on bail.

On July 13, the court ruled to put Kozhara into custody.

On December 23, an indictment against Kozhara was sent to court.