Donbas, Crimea issue may be put to national referendum – Kravchuk

Kravchuk said the issue of Donbas and Crimea is "the most painful" today since it is perceived differently by certain political forces. 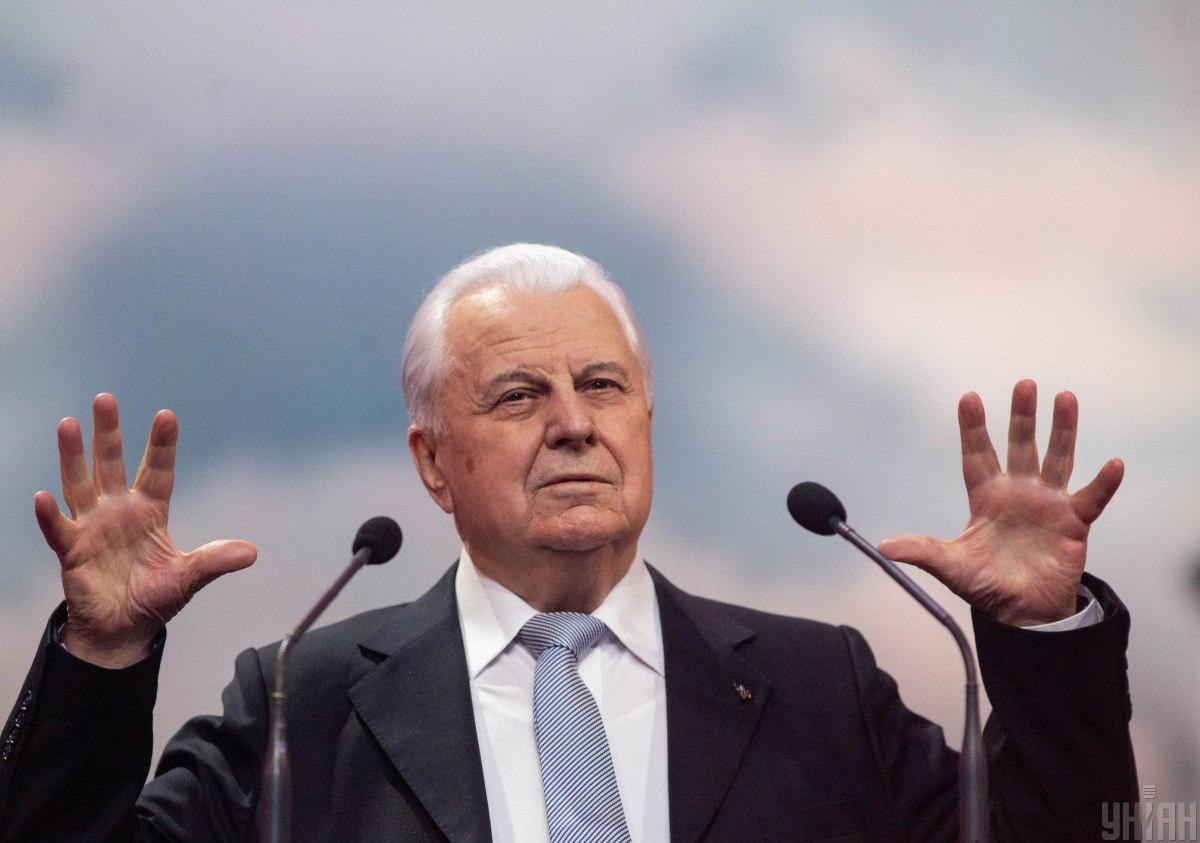 Donbas, Crimea issue may be put to national referendum / Photo from UNIAN

Head of the Ukrainian delegation to the Trilateral Contact Group (TCG) on Donbas Leonid Kravchuk says the issue of Donbas and Crimea may be put to a national referendum.

Speaking on TV Channel Ukraina 24, he said the issue of Donbas and Crimea is "the most painful" today since it is perceived differently by certain political forces, as reported by the Hromadske media outlet.

"They have disagreed on the fundamental issue. It is about peace and war, life and death. It rarely happens that people disagree so deeply, and they do. Therefore, perhaps we will have to put it to a referendum for people to say how life should be organized in those regions that are not controlled by Ukraine today, but are Ukrainian territories," Kravchuk said.

The official also noted the main issue of the referendum should be "the fact that Ukraine is integral, independent, with the return of its territory." He is confident this position is not questioned by Ukraine's international partners.

"The way of getting the Russia-occupied territories back must be proposed by the state, the authorities, the Verkhovna Rada, and people must say 'no, this cannot be so, the entire territory of Ukraine is integral, independent and must belong to Ukraine," Kravchuk added.

- Approval of the law on amendments to sections I, III, XIII of the Constitution of Ukraine;

- Issues of altering Ukraine borders; and

- Expiration of a law or its individual provisions.

If you see a spelling error on our site, select it and press Ctrl+Enter
Tags:News of UkraineCrimeaDonbasUkrainereferendumKravchuk