Kremlin prisoner Shumkov to return to Ukraine on Dec 24 – Ombudsperson

He was abducted by Russian special services in Kherson region on the administrative border with Russia-occupied Crimea in 2017. 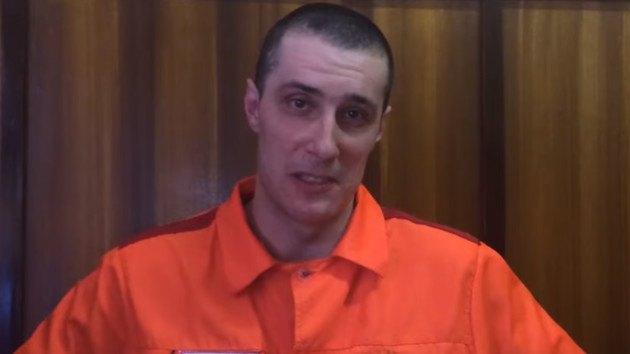 Ukrainian citizen Oleksandr Shumkov is to return to Ukraine from a Russian prison on December 24.

"On December 24, Oleksandr Shumkov is returning from a Russian prison to his home country," she wrote.