The front of the jersey shows Ukraine's map outline with Crimea included as an internationally recognized part of the country despite Russia's annexation attempt. 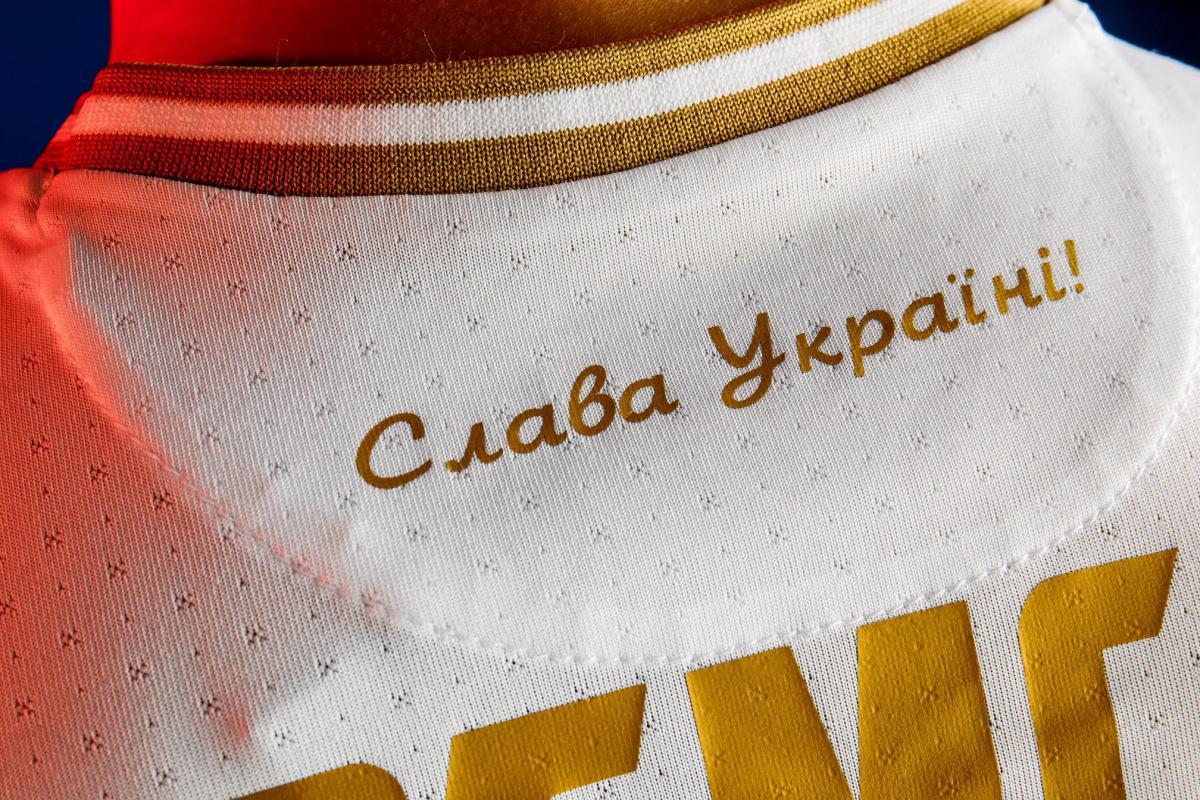 Ukrainian Foreign Minister Dmytro Kuleba has responded to the latest hype around the design of Ukraine national football team's new kit the players will sport at the upcoming EURO 2020, the tournament postponed to this summer due to the COVID-19 pandemic.

The front of the jersey shows Ukraine's map outline with Crimea included as an internationally recognized part of the country despite Russia's annexation attempt.

Read alsoU.S. Embassy on Ukraine's new soccer kit for Euro 2020: 'Love the new look'Also, the jersey has an inscription "Glory to Ukraine! Glory to Heroes!" – a greeting widely used in the country.

Addressing the issue via Twitter, the top diplomat wrote he really liked the new kit.

"To everyone who started hissing at it – as our internationally recognized borders or the official greetings of our state hurt their eyes – I can only say one thing: we will not allow our national symbols to be offended. Glory to Ukraine!" reads Kuleba's tweet.

On June 6, 2021, Ukraine's new kit was unveiled days before the European Championship, Euro 2020, kicks off on June 11. The national team shirt emblazoned with a map of Ukraine that includes Crimea is designed in three colors: yellow, blue, and white.

The front of the yellow jersey shows Ukraine's borders in white. The top of the back under the collar says: "Glory to Ukraine!". Inside the shirt, there is a slogan saying: "Glory to the Heroes!"

Russian State Duma Deputy Dmitry Svishchev has already called on UEFA to ban the Ukrainian national team from playing at Euro 2020 in a new uniform with Ukraine's map on it that includes Crimea. Ex-boxer Nikolai Valuev said: "This is an attempt to politicize sports, this is ugly." The Russian Foreign Ministry also responded to Ukraine's new soccer kit – its spokesperson Maria Zakharova claimed on Telegram that the slogans were "nationalistic."

However, UEFA approved the new kit, widely praised among Ukrainians, with no reservations.

Ukraine play their opening Euro 2020 match against the Netherlands in Amsterdam on June 13, and also face Austria and North Macedonia in Group C.