This authorizes prosecutors to conduct a pretrial investigation against the suspect in his absence (in absentia). 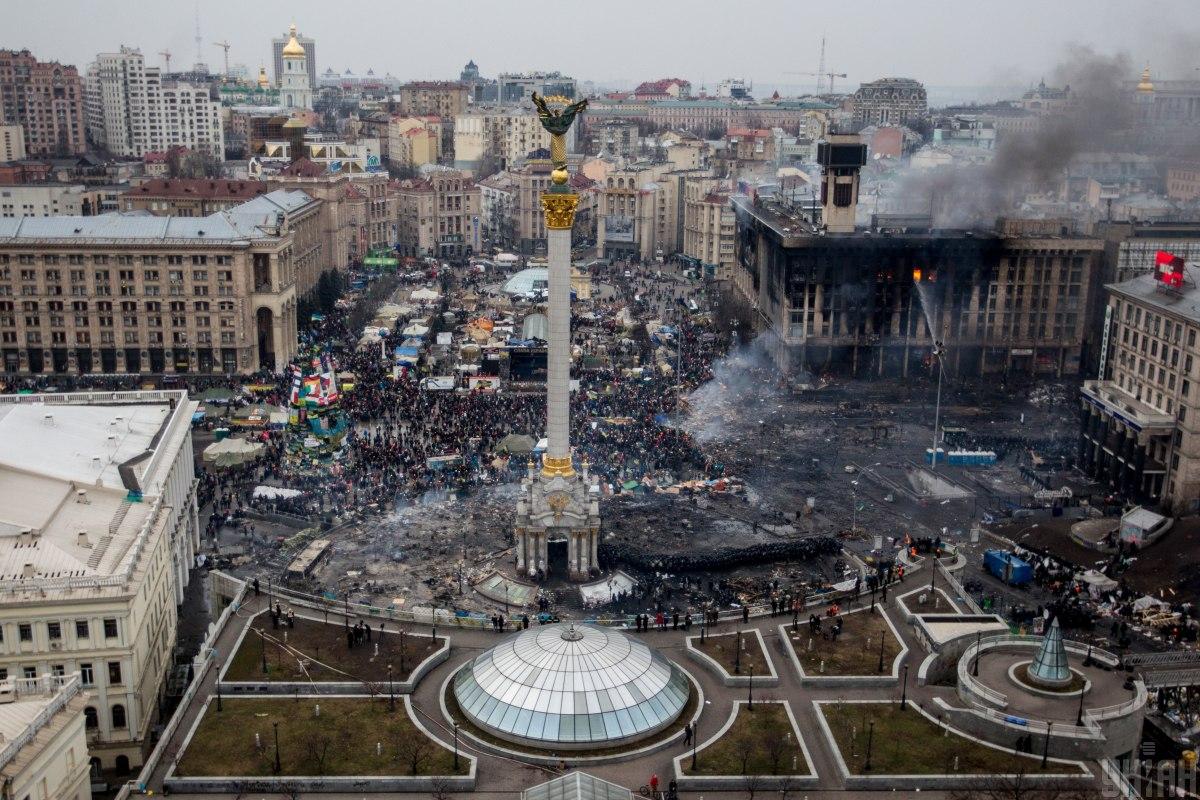 Kyiv's Pechersk district court has granted the motion submitted by an investigator of the State Bureau of Investigation to carry out a special pretrial probe into the former chairman of the SBU Security Service of Ukraine in the case of crimes against the participants in the Revolution of Dignity, who is hiding from the investigation and the court.

Such a court decision authorizes the prosecution to conduct a pretrial investigation of the suspect in his absence (in absentia), according to the press service of the Office of the Prosecutor General.

The permission has been granted in criminal proceedings on suspicion of the former president of Ukraine, SBU chief and his first deputy, interior minister and his deputy, commander of the Interior Ministry's internal troops, and other high-ranking officials in an organization as part of a criminal group of illegal obstruction of assemblies, rallies, processions and demonstrations, abuse of power and official powers from February 18 to February 20, 2014, which led to grave consequences, premeditated and attempted murders, intentional infliction of grievous bodily harm, as well as desertion.

After the refusal of the Ukrainian authorities to sign the Association Agreement with the European Union in November 2013, mass protests began on the central streets of Kyiv and other Ukrainian cities. The escalation of the confrontation led to demands for the resignation of the then government and President Viktor Yanukovych, as well as clashes between protesters and law enforcement officers.

Most of the victims died in February 2014 during clashes with security forces downtown Kyiv, as well as from bullets from snipers – over 100 people, hundreds were injured.

The protests that lasted from late November to the end of February 2014 were called Euromaidan, or Maidan, events, and later they were named the Revolution of Dignity.