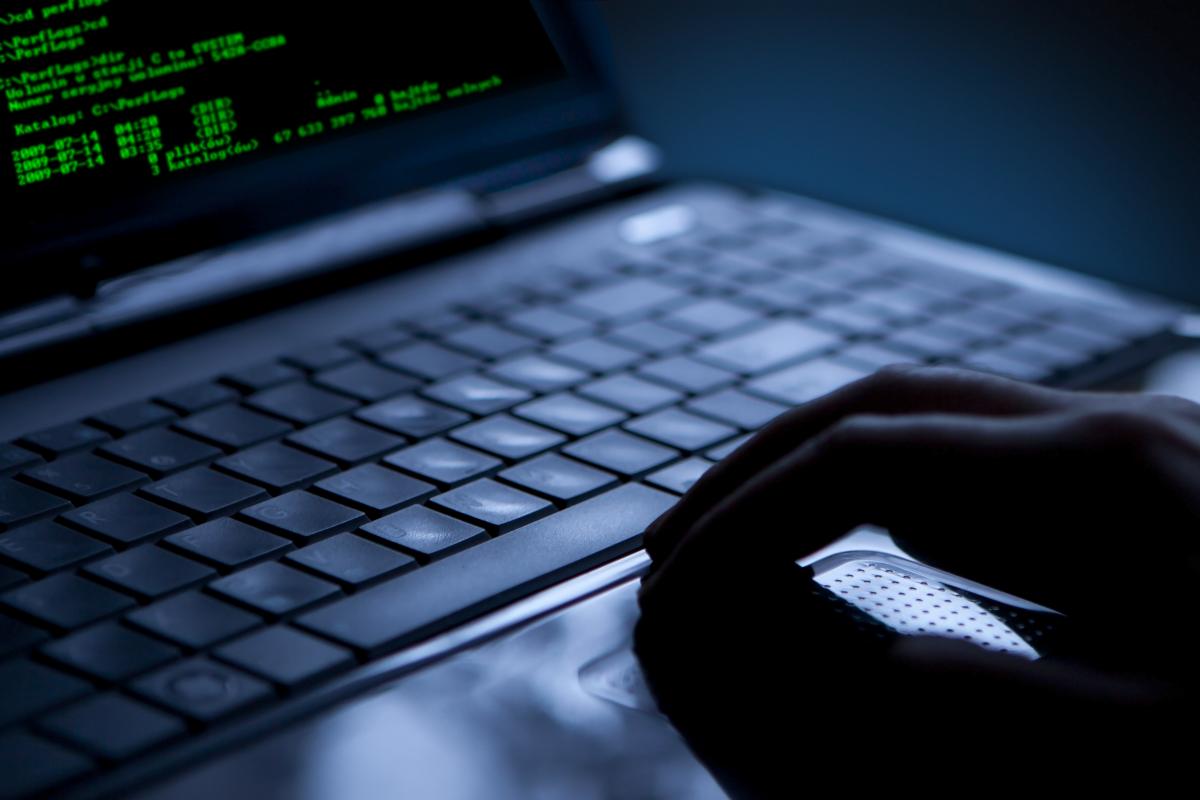 Kyiv's Holosiyivsky District Court has ruled to block access to 426 websites in Ukraine, including those of Russian and Ukrainian media.

That is according to Ukraine's National Commission for Communications and Informatization Regulation (NCCIR) published on its website on February 24.

The ruling was handed down as a response to a criminal offense under Part 3 of Article 190 of the Criminal Code of Ukraine (gross fraud, or fraud committed through unlawful operations involving computers). The sanction provides for imprisonment for a term of three to eight years.

Read alsoUkraine's SBU puts fringe blogger Shariy on wanted listThe court ruling is subject to immediate execution. However, it can be appealed at the Kyiv Court of Appeals within five days.

On February 23, the Kyiv District Court of Kharkiv ruled to block public access to a number of Telegram channels that the SBU Security Service of Ukraine had previously exposed as tools used by Russian assets in their psyops targeting Ukrainian audiences.

The list includes such channels as "Resident", "Lehitymny", "Kartel", "Spletnitsa", and "Resident". The National Commission has been told to oblige Internet providers to block public access to the said resources.

On February 1, it became known that SBU cybersecurity experts had exposed a massive Russian intelligence network that was engaged in a subversive activity supervised by Russian special services. In particular, it ran a number of regional and all-Ukrainian Telegram channels.

The investigation says the asset network was set up by the so-called 85th Main Center of the Special Service at the Main Directorate of the General Staff of the Russian Armed Forces of the Russian Federation (or at what's commonly known as the GRU). It had employed residents of Kharkiv and Odesa, activists of the so-called "Russian spring". At the moment, the culprits work from Tiraspol in the Russian-controlled "Transnistrian Moldovan Republic".

It has been established that the "main manager" of the agent network is an Odesa citizen, one of the organizers of the Odesa "Anti-Maidan". Now he is wanted under several articles of the Criminal Code of Ukraine.

If you see a spelling error on our site, select it and press Ctrl+Enter
Tags:News of Ukrainesanctionsfraudinternet