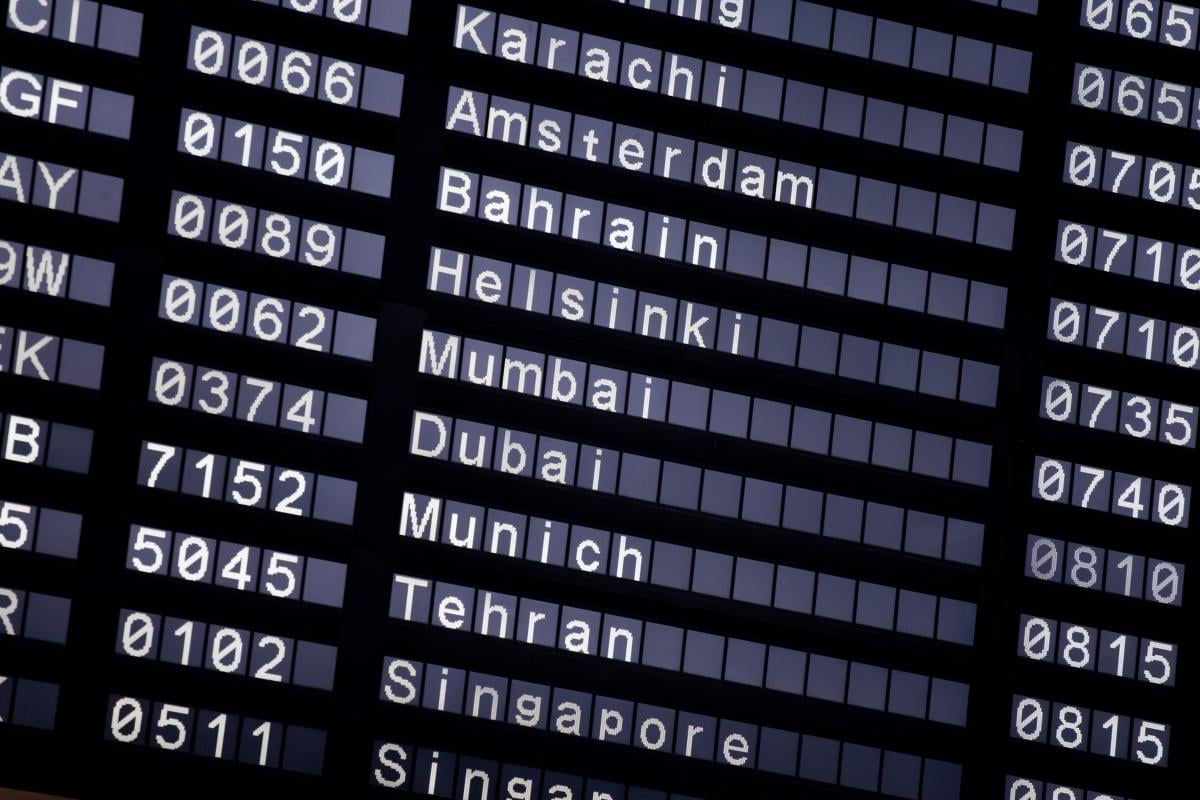 Dubai International Airport has turned down the long-obsolete spelling of the capital of Ukraine that was derived from Russian, having switched to correct spelling 'Kyiv.' 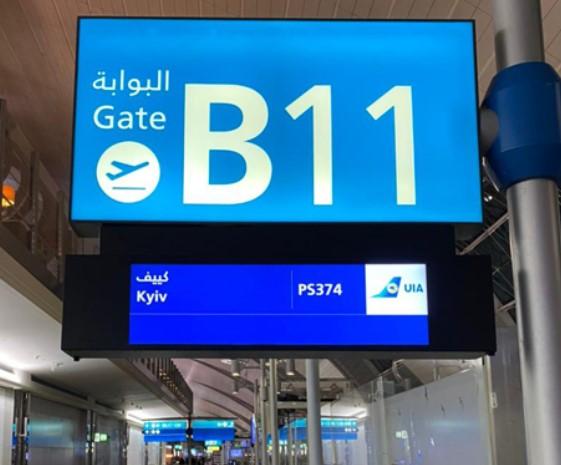 If you see a spelling error on our site, select it and press Ctrl+Enter
Tags:News of UkraineUkraineairportspellingUAEKyivNotKiev