Public employees will study Ukrainian for almost a month, two lessons a week, after which they will receive certificates. 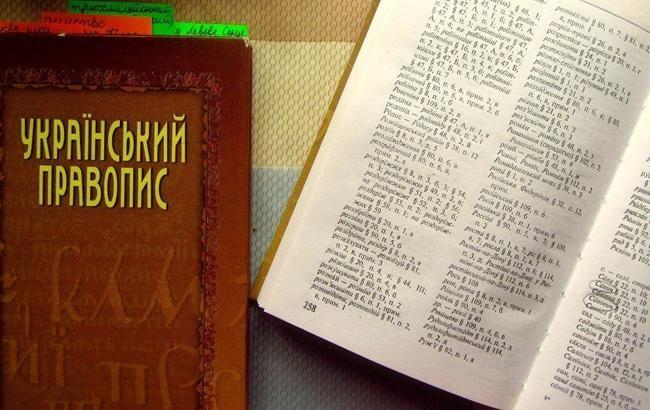 Over 1,000 officials in the city of Odesa have decided to improve Ukrainian language skills since the law on the obligatory use of Ukrainian in the service sector came into force.

Read alsoLanguage law: Ukrainians complain over violations in service sector, ombudsman saysThe first 30 public employees have begun their study. Three teachers conduct language classes for them. The students told journalists they had come to the lessons on their own initiative, while their senior executives welcomed this, according to the Ukrainian TSN TV news service.

At first, the officials were entertained with some interesting facts about the Ukrainian language, and then they moved on to a practical lesson to find out the level of their skills.

The public employees will study Ukrainian for almost a month, two lessons a week, after which they will receive special certificates.