The largest number of complaints were sent from the capital city of Kyiv and Kyiv region. 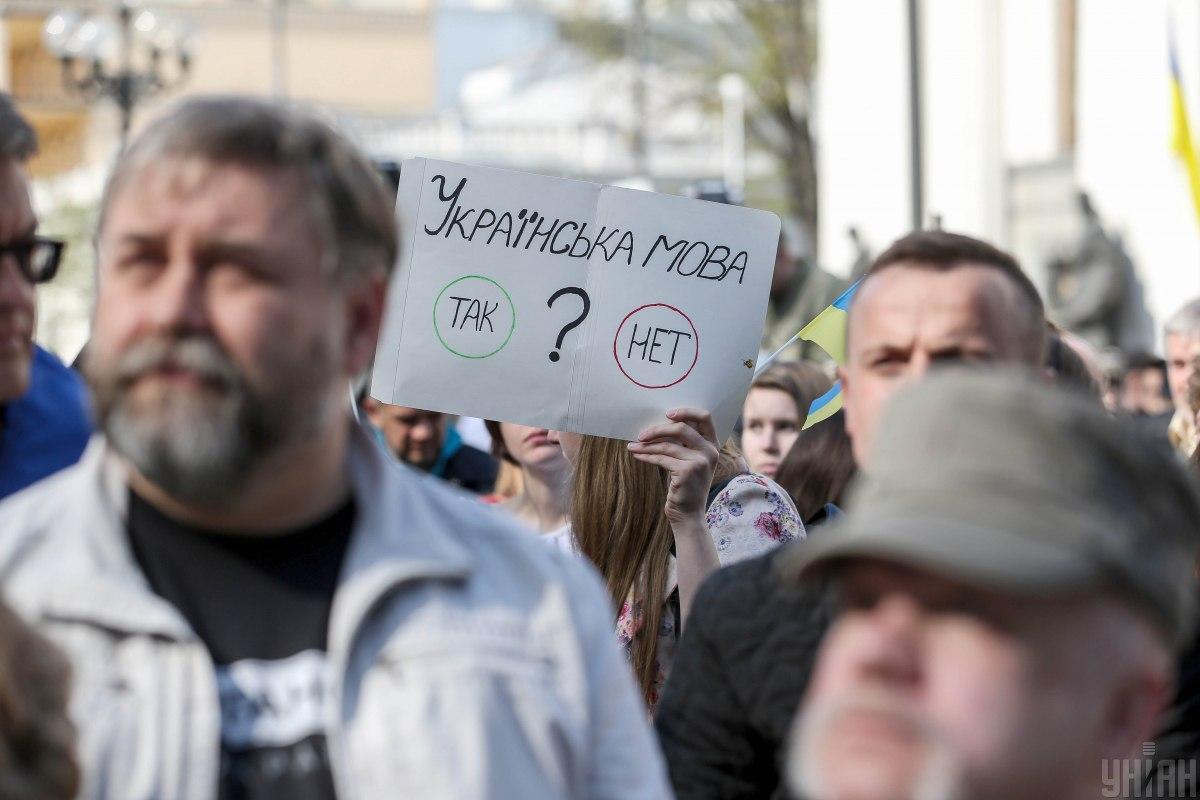 Ukrainian Language Ombudsman Taras Kremin says 195 complaints and appeals have been registered since the law on the obligatory use of the Ukrainian language in the service sector came into force.

"Exactly a week ago, on January 16, Article 30 of the Law of Ukraine on ensuring the functioning of Ukrainian as the official language came into force. During these days, the Secretariat of the Commissioner for the Protection of the State Language received 195 complaints and appeals from citizens, the largest number of which were from the capital city of Kyiv and Kyiv region (74), the smallest – from the south and east of Ukraine. Lviv residents sent 17 applications, residents of Odesa and Kharkiv – 12 each," he wrote on Facebook.

Read alsoRussian delegation to PACE wants debate on language issue in Ukraine – MPAccording to Kremin, most, or 117, complaints related to the absence of the Ukrainian version of the websites of online publications and online stores.

The ombudsman added over the past week about 50 people had called the Secretariat's hot line to provide additional information.